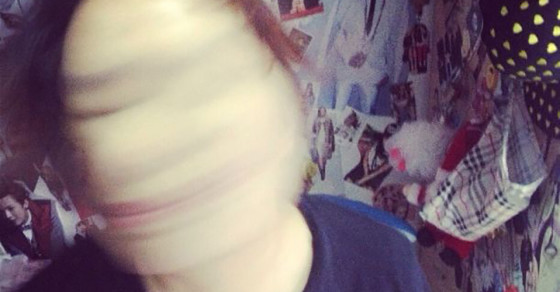 Just Say No to the Headshake Selfie
By Rachael Levy

Just Say No to the Headshake Selfie 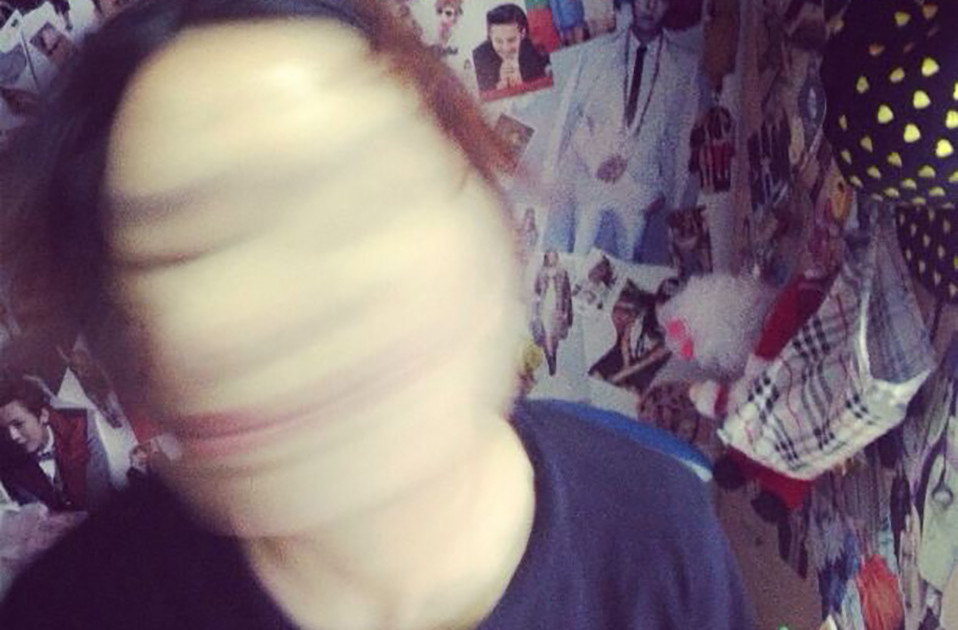 While “selfitis” might not be an actual mental disorder according to the American Psychiatric Association, its latest mutation, the headshake selfie, is already spreading like a disease on Japanese and Chinese social networks.

The trend of people taking blurry selfies while vigorously shaking their heads emerged in Japan last week and quickly went viral on the country’s blogs and forums.

Originally intended to represent the self-empowering expression “shake it off,” the trend started when a Japanese high school student posted a headshake pic with the accompanying caption: “You’re able to forget your troubles hahahahahaha.”

The trend spread to China yesterday, with Sina Weibo users uploading pictures of themselves tossing their heads in front of the camera. A topic page under the name #ridiculousheadtossphotos on Weibo has more than 5.8 million page views and has generated more than 16,000 discussions.

The headshake selfie collage (not for beginners):

And even the headshake selfie fail:

Hey, it’s not as easy as it looks. If any commenters give you trouble, kid, you know what to do: Shake it off.