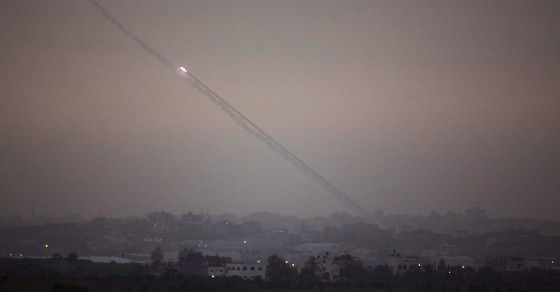 How a Rocket App Goes Viral During a War 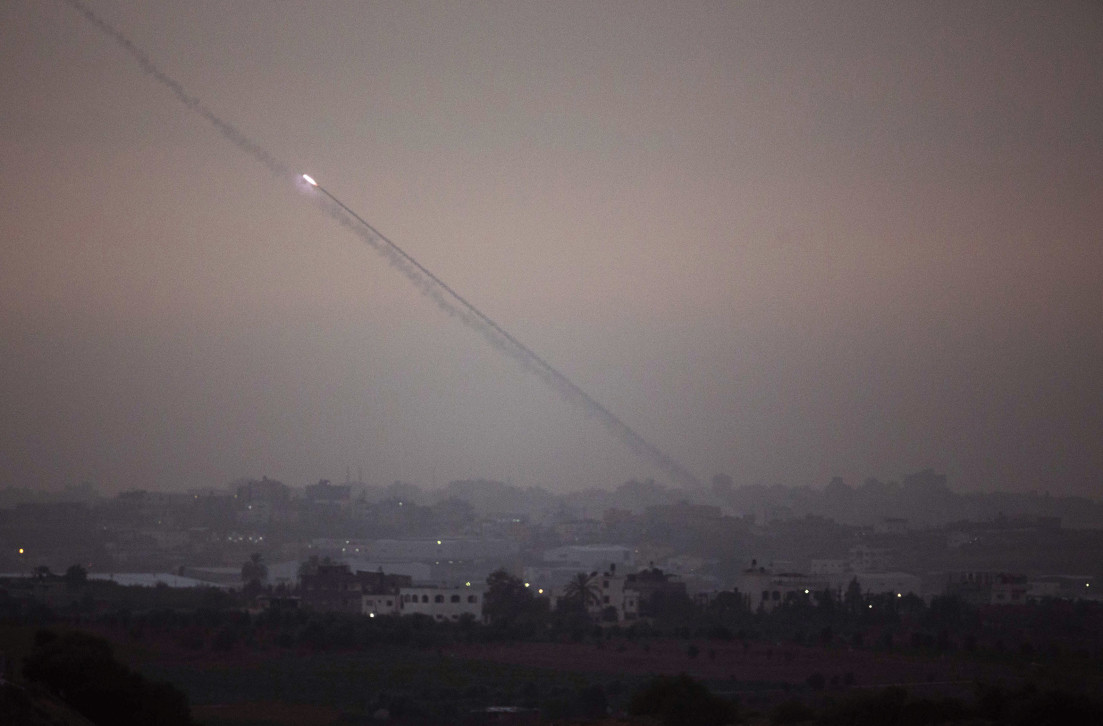 Each time a rocket is launched into Israel, sirens blare, alerting nearby Israelis to seek shelter. “Problem is,” writes Aviv Ben-Yosef, a software developer living Israel, “that these sirens are easy to miss if you’re taking a shower, [in] a deep sleeper…or happen to be in a place where the sirens don’t reach that well.”

A few weeks ago, Ben-Yosef and three friends hacked together an app called Real Time: Red Alert. The app, which pulls in data from the Israeli army, alerts users when a rocket has been launched. The app spread quickly among Israelis—on its first day, about 4,000 people downloaded it. Today it has about 70,000 total installs.

As Vocativ reported earlier this month, Israeli developers have created a range of apps to track rockets and help Israelis quickly find the nearest bomb shelters. In 2014, it makes sense that some Israelis are using the technology in their pockets to keep them safe from bombs overhead.

My rocket alert app (https://t.co/w9VraLiSWn) needed about 24k installs to get to top of Israel’s free @AppStore https://t.co/2Gc1VM4SQ8 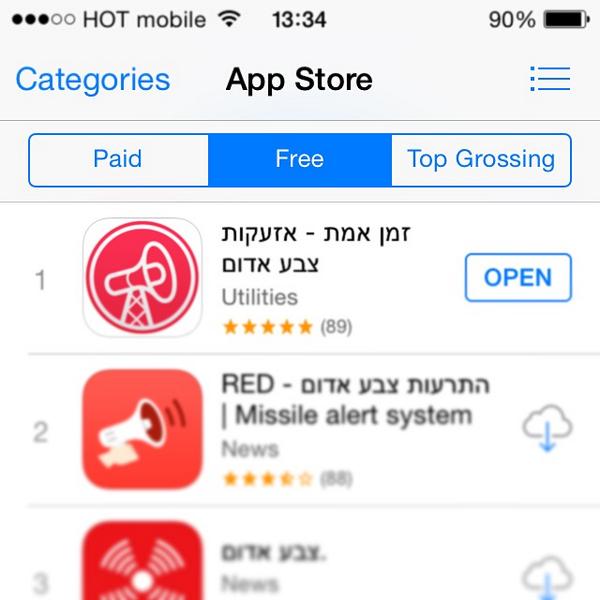 Ben-Yosef’s app is certainly not the first of its kind, but today he’s published a blog post talking about how and why he created the app, and how users are responding to it.

Perhaps the most interesting part is actually a mundane technical detail that caused problems for users early on. Obviously, the app works only if users enable push notifications. But apparently lots of early users were wary of receiving push alerts, effectively making the app useless.

Another detail from his post explains how the app actually went viral: via strangers chatting with one another while standing in bomb shelters.

“But the real masses of installs happened after every barrage on big cities,” he writes. “I’ve seen this and heard from other people: as we stand in the bomb shelters for minutes, usually with neighbors and total strangers, people see you get alerts on time and lament the crappy app they’ve been using.”

You can read his full post, “Lessons from Building a Rocket Alarm App,” here.