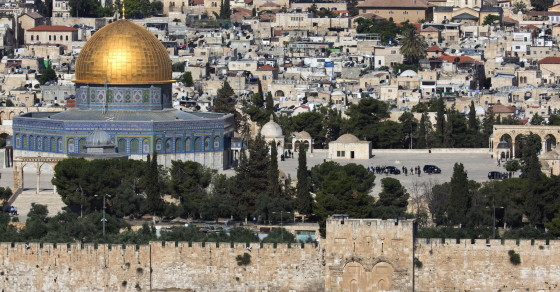 The Crowdfunding Campaign That Could Spark a Holy War 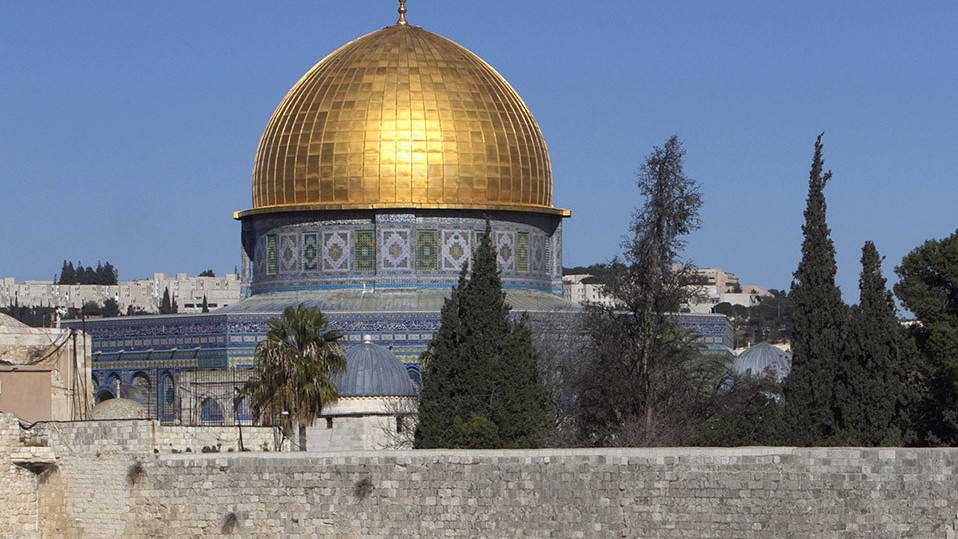 Many crowdfunding campaigns promise to change the world, but few have the potential to change it quite like this one. It’s called “Build the Third Temple,” and it recently raised more than $100,000 on Indiegogo. The goal of the campaign is to design and build the third Jewish temple, complete with priests, animal sacrifices and religious ceremonies.

Uploaded By: The Temple Institute

The only problem: location. The organizer, a Jerusalem-based religious group called the Temple Institute, wants to build it where the first and second Jewish temples once stood thousands of years ago, before the Babylonians and the Romans destroyed them. That area—called the Temple Mount or Al-Haram al-Sharif—is one of the most explosive pieces of land in the Middle East. It’s been the site of various wars from the days of the crusaders to the second Palestinian Intifada. Today two of Islam’s most important sites, the Dome of the Rock and the Al-Aqsa mosque, stand on the Temple Mount. And the site has become not only an important religious symbol for Jews and Muslims, but also an important national symbol for some Israelis and many Palestinians.

The Dome of the Rock

Jews haven’t controlled the Temple Mount for thousands of years, and instead have prayed near the Western Wall—the Temple’s last relic. Even after Israel took control of the area, along with the West Bank in 1967, the country decided to leave the site under Jordanian control for fear of sparking a wider religious war.

Today the site is largely reserved for Muslims. But in the few hours it’s open to visitors during weekdays, non-Muslims are forbidden to worship there to prevent sparking religious riots. Orthodox Jews are given an Israeli police escort, and those caught praying are immediately arrested. In the 1980s, Israeli authorities caught a group of Jewish radicals plotting to blow up the Al-Aqsa mosque and reclaim the Temple Mount by force. Since then, a number of groups, including the Temple Institute, have been operating with the explicit goal of changing the status quo. The Israeli government now forbids many individuals associated with these groups to even go near the site for fear of provocation.

The Temple Institute, which was founded in 1984, has—at least rhetorically—tried to distance itself from many of the hard-line groups. Organizers say rebuilding the third Jewish Temple will augur an age of peace and harmony on earth for everyone—not just Jews.

“We are constantly looking for ways to include as many people as possible in our mission to rebuild the Holy Temple,” says Rabbi Chaim Richman, the international director of the Temple Institute, in an email. “This is not about one group. It’s about bringing about a spiritual reunification of mankind.”

His message seems to be resonating with donors, who supply most of the group’s $1 million annual budget. Some of that funding reportedly also comes from the Israeli government, which cooperates with the group in various ways. Women, for example, generally Orthodox women, can fulfill their national service by working at a museum about the Temple that the group runs in the Jewish Quarter of Jerusalem’s Old City.

Now that the Temple Institute’s crowdfunding campaign is over, it remains to be seen how the group can set about peacefully rebuilding the Temple when two mosques still stand in its place. But in an email, Richman seems to dismiss the question. “It is the goal of Israel as a nation as mandated by the Bible,” he says. “That goal has not changed, and it remains a vision of universal peace, the realism of which is unaffected by the current political situation.”

In the meantime, he and his colleagues are actively searching the world for red cows, the ashes of which are supposed to protect the Temple priests against the impurity of death.