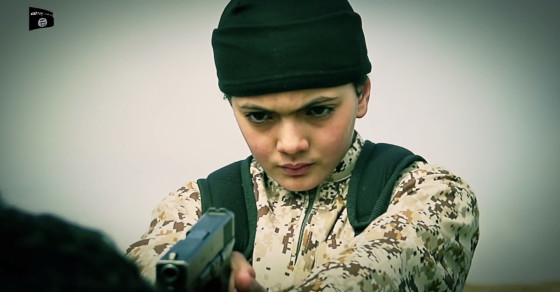 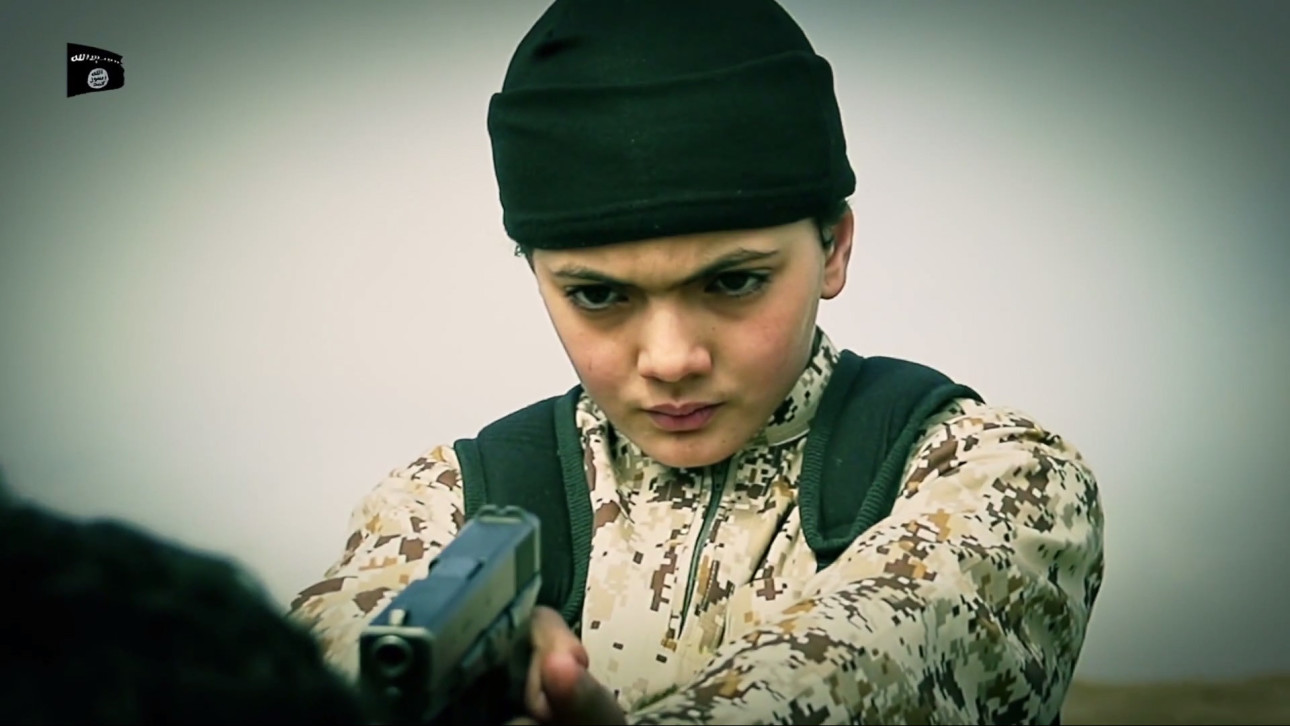 ISIS have released a new propaganda video in which a rosy-cheeked boy soldier is filmed shooting dead a 19-year-old Israeli Arab accused of being a spy for the Mossad intelligence agency.

The alleged spy, Mohamed Sa’id Ismail Musallam was detained by the group in February, according to an article ISIS published in its magazine Dabiq last month.

When news first emerged last month of Musallam’s detention, his father Said denied his son was ever a spy. “I don’t know what they said to him or how they got into his head, but he is not connected with the Mossad, the Shin Bet security services or anyone else,” he told Israeli newspaper Ha’aretz. There has been no official Israeli response.

In Tuesday’s video, Musallam claims he was recruited by a neighbor into Israel’s intelligence community and sent to a training camp in East Jerusalem before being assigned to spy on people within the Israeli-Arab community. He says his tasks included reporting on weapons dealers and anyone trying to infiltrate Israel’s borders.

After a while, he said he was told to travel to Iraq to find Palestinians with Israeli citizenship fighting with ISIS.

The presentation and sophistication of the video is similar to a previous film showing the death of Jordanian pilot Muath al-Kaseasbeh that was released last month, in that it ends with a list of potential targets–Arab names and faces along with GPS locations for their residences or places of work in Jerusalem. Included among the list are Musallam’s father and brother, whom he claims in the video also worked for Israeli intelligence.

The young boy filmed killing Musallam drags his captive by the scruff of his orange jumpsuit along a rocky plain, and later stands behind the kneeling Musallam, facing the camera. An older man standing beside the boy then says in French: “O Jews, indeed Allah has gifted us with killing your followers in your own stronghold in France,” he said.

“As for here in the Islamic State,” he says, gesturing to the boy, “here are the young lions of the Khilafah [Caliphate], they will kill the one sent by the foolish Mossad to spy on the secrets of the Mujahidin and the Muslims.”

The boy then stands directly in front of the kneeling Musallam, and shoots him directly in the forehead, before repeatedly firing at Musallam’s inert body on the ground.