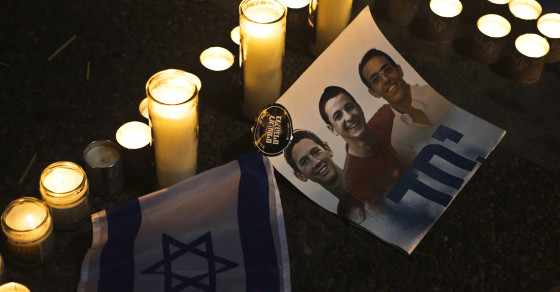 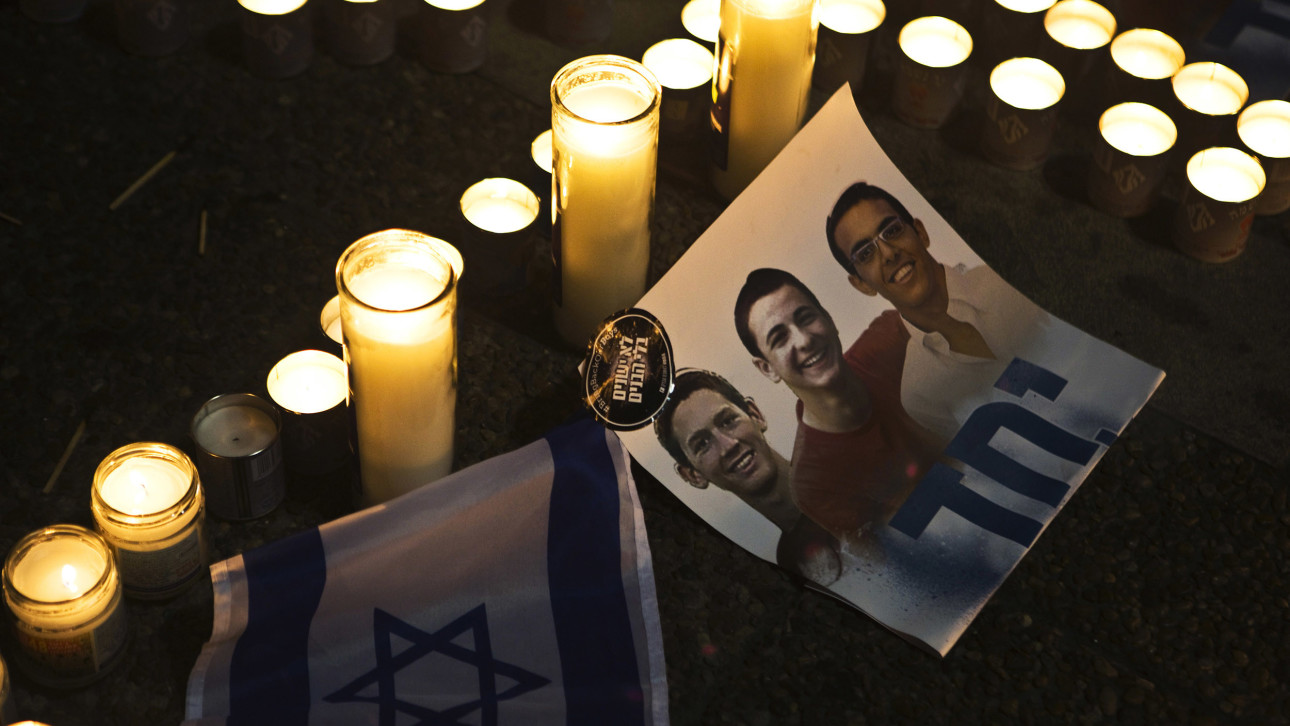 Since three Israeli boys went missing in the West Bank two weeks ago, and again after their bodies turned up this week, Israel has pinned the blame squarely on Hamas. Yesterday Israel’s prime minister vowed, “Hamas is responsible, and Hamas will pay.”

But now another group—not even based in Israel—says it was behind the attack. Ansar Beit al-Maqdis, an Egyptian group responsible for a number of high-profile bombings and attacks, today said it killed the three boys. The claim comes a day after the group pledged allegiance to ISIS, the radical and violent group that has conquered vast swathes of Syria and Iraq.

The claim was published on the Jihadist Media Platform, a forum that carries all official statements from ISIS, as well as discussions among its supporters. Over the past few years, Al Maqdis has built its reputation for mayhem with attacks on gas pipelines in Sinai, bombings in Cairo, and ambushes on Egyptian military and police buildings. It has also downed an Egyptian military helicopter, tried to kill Egypt’s interior minister and launched bold cross-border attacks against Israel.

Al Maqdis, which operates primarily in the Sinai desert, is believed to have links to Palestinian militant groups, especially Hamas. Other radical organizations, such as the Egyptian Islamic Jihad, have accused Hamas of financing the organization.

ISIS, which had been confined mostly to Syria, has been sweeping across Iraq recently and has taken several major cities. Two days ago, ISIS officially announced the re-establishment of the caliphate, a long-defunct Islamic state that pre-dates modern-day Middle Eastern nation-states. The group also claims dominion over Muslims across the globe, and has declared the head of its organization, Abu Bakr al-Baghdadi, as the caliphate’s leader.

Al Maqdis is the first significant radical Muslim organization to officially side with ISIS, and the killing of the three boys would be the first attack within Israel by an ISIS-affiliated group.

ISIS’ stunning advances in Iraq have garnered the organization prestige among jihadi organizations around the world. Even prior to ISIS’ call on other organizations to pledge their allegiance, members of Al Maqdis have been uploading images and statements of support for the group. 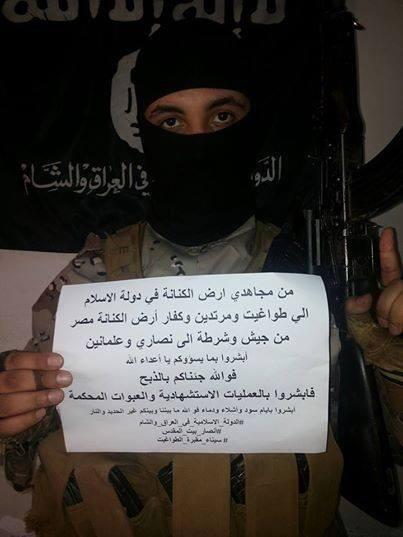 Terrorist organizations sometimes make false claims of responsibility for high-profile attacks. A day after the three Israeli teens went missing, an unknown group going by the name of Dawlat al-Islam, also allegedly affiliated with ISIS, distributed pamphlets in Hebron in which they claimed responsibility for the kidnappings. The claim was investigated by the Israeli army and was largely dismissed as false.

It’s also possible that Al Maqdis’ claim could be part of a ploy to take divert attention from Hamas and avoid retribution by the Israeli army for the murders. But if the claim proves to be true, it could indicate a shift of alliances among Palestinian militants from Hamas towards more extreme elements such as Al Maqdis and ISIS.