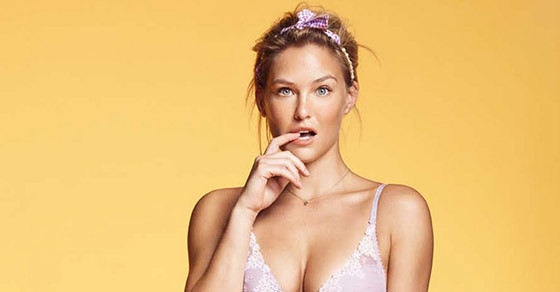 In a controversial move on Thursday, Israel’s Ministry of Agriculture released the phone numbers and addresses of every registered dog owner in the country, including politicians, security officials and celebrities. Among them: the supermodel Bar Refaeli, the head of the Israeli army, Benny Gantz, the head of the Israeli police force, Yohanan Danino, and the minister of agriculture, Yair Shamir.

This was no accident. The ministry released the information as part of its “Dogs Database,” an app that allows users to search for information on every dog registered in Israel. The goal: to make sure these pooches are properly vaccinated for rabies and other diseases. “The public’s interest to create a reliable, publicly available database outweighs people’s right to privacy,” says a spokesperson for the ministry.

Aside from offering information about a dog’s owner and vaccination history, the application lets users know the names of the dogs, their breeds and whether or not they’re spayed or neutered. It also provides a database of veterinarians across the country.

Among other things, users of the app can learn that Refaeli’s dog is named Poochi. She’s a brown poodle and she’s spayed. Gantz’s terrier, Bell, however, isn’t, and Shamir’s dog Jenny—a mixed breed—no longer appears to be in the family’s possession.

The Israeli government requires all dog owners to register their canines with the Ministry of Agriculture, and some of the public figures such as Refaeli and Gantz put down the phone numbers and addresses of their spouses and relatives.