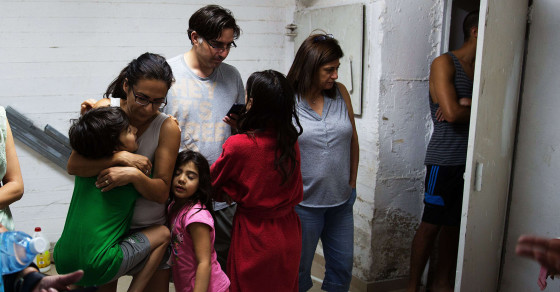 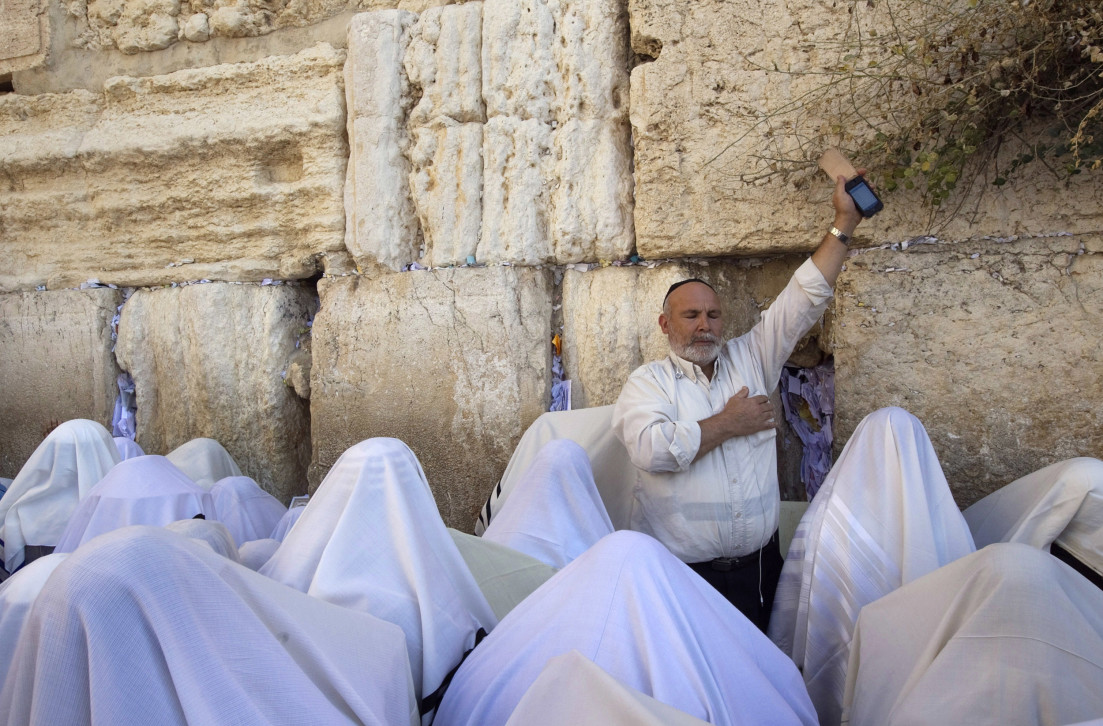 As dozens of rockets rain down daily on Israel and the air strikes on Gaza continue, Israelis are turning to new and old apps and social media tools to stay informed and keep in touch.

Mobile apps like Color Red provide live updates on rocket launches, hits and sirens throughout the country. Color Red: Where Are the Missiles Coming From? estimates the direction of a rocket at the time it launched and how many seconds you have to find shelter. Shelter lists bomb shelters in Tel Aviv in order of distance from your current location. When rockets become part of your dog walks and late night pizza runs in Tel Aviv, having a life-saving app with you is pretty handy. For families in southern Israel where the shooting is much heavier, these become even more crucial.

Even Yo, the Israeli app originally launched as an April Fool’s Day joke, has jumped into the action recently with a retooling that alerts Israelis abroad of rocket attacks.

Some of these apps were created during the November 2012 Pillar of Defense operation, an eight-day conflict that saw powerful air raids on Gaza and 1,500 rockets fired into Israel. Others are now rapidly emerging, as fears surge that the Protective Edge operation, now in its second day, may last even longer.

Just like they did in 2012, many Israelis are turning to WhatsApp, using family and friend groups to send a quick note after each Code Red siren. WhatsApp has proven especially useful following rocket attacks, as phone lines crash from the volume of worried callers. Tourists and expats living in Tel Aviv have turned to the popular Secret Tel Aviv, a Facebook group with more than 42,000 likes, to share their anxieties and ask native Israelis how to deal with the conflict.

Since the start of operation Protective Edge, the Israeli air force has attacked some 434 targets in Gaza and 265 rockets have been fired into civilian hubs in Israel.