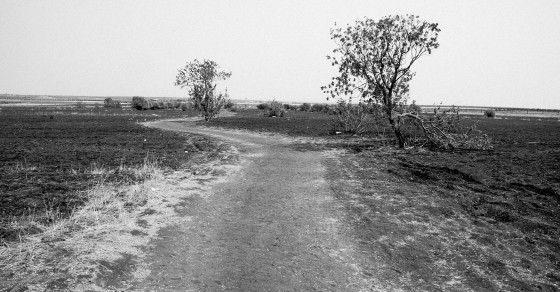 Is Crossing the ISIS Border Actually the Safest Way Into Syria?
By Jeff Neumann

Is Crossing the ISIS Border Actually the Safest Way Into Syria? 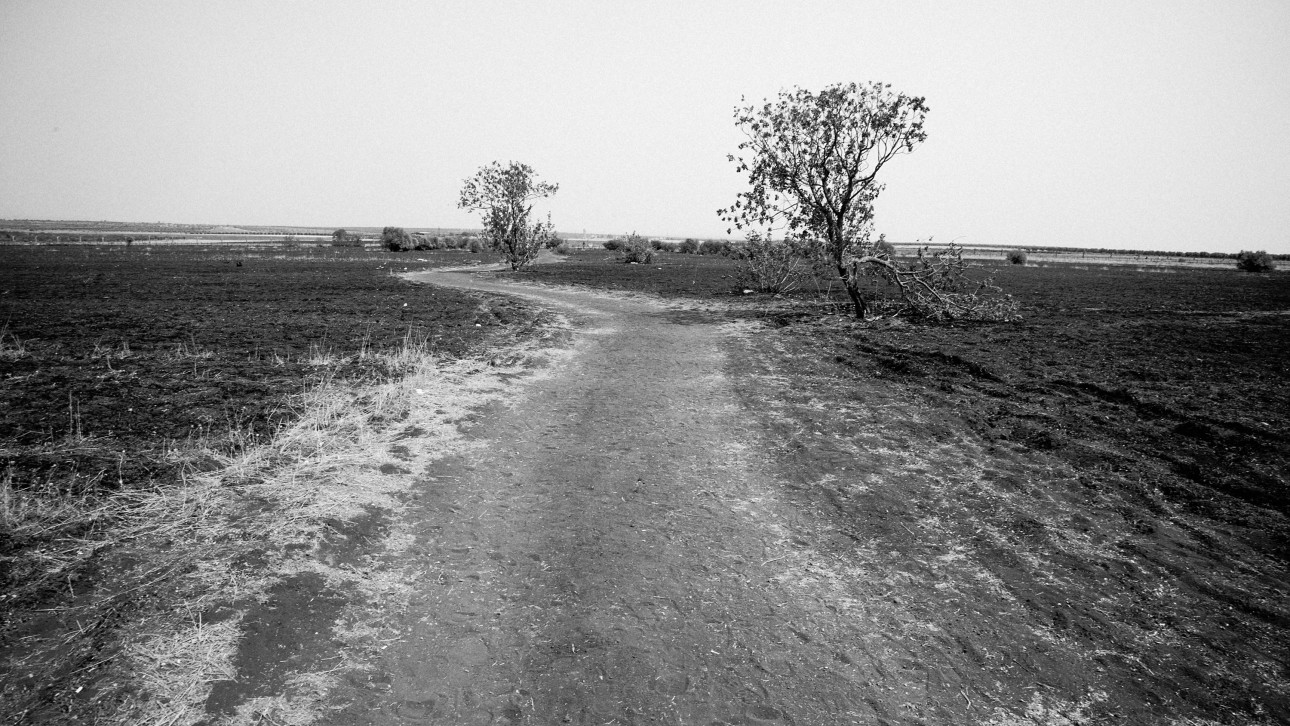 KILIS, TURKEY—Despite the bloody chaos of the Syrian civil war, dozens of people in this bustling Turkish border town shuttle back and forth between the two countries every day.

And many Syrians who make the perilous journey home repeat the same remarkable claim—that crossing into the eastern areas held by jihadis from the Islamic State, commonly known as ISIS, is far safer for them than attempting to enter anywhere else along the porous, 565-mile border.

Indeed, despite the group’s well-earned reputation as bloodthirsty terrorists, many Syrians wishing to return home—whether to conduct business, renew ID cards or help family members—say that encountering other rebel groups can be far worse.

Syrians illegally cross the border between Turkey and Syria.

“We cannot be sure who we will run into in the places where Daash is not present,” says one middle-aged Syrian businessman, using the derogatory Arabic acronym for ISIS.

“Of course, most of us don’t like them,” he adds, asking for anonymity, like many people interviewed for this story, for fear of retribution from any and all parties. “But at least we know there’s a chance of making it home alive.”

The Syrian government has had no presence along the Turkish border for roughly two years. And whether justified or not, the Syrian rebel groups who control some of the area’s crossings to the south and west—including the Al Qaeda-affiliated Nusra Front and the Islamist rebel umbrella group called the Islamic Front—have earned a worse reputation among many Syrians than their jihadi counterparts.

A border crossing between Syria and Turkey is lined with refugees.

“Syrians are constantly threatened by the barrel bombs of the regime, attacks by rebels and crossfire between everyone further inside Syria,” says a 24-year-old Syrian smuggler who goes by the nom de guerre Abu Haider. “But at least in ISIS areas they don’t have to worry about being robbed or kidnapped as soon as they cross the border.”

The reason: ISIS appears most concerned with stopping infiltrators, which makes its border a smuggler’s paradise.

“Smuggling is so easy under ISIS,” says Abu Haider. “I even brought my mother across on the back of a motorcycle and there were no problems.”

Many travelers interviewed inside Turkey describe a somewhat sophisticated system that the jihadi group has put in place to monitor whoever is coming in and out. ISIS checkpoints are often equipped with computers containing files on wanted people—mostly anti-regime activists and rival rebels—including photographs, scans of ID cards and other personal data.

A view of the city of Kilis, a town on the Turkish-Syrian border.

The system, however, is far from perfect. Take Abu Haider for example. A trained sniper, he’s loosely affiliated with several rebel groups who have been fighting a grueling war of attrition with ISIS for more than a year. On his smartphone, Abu Haider proudly shows dozens of videos depicting roadside executions of suspected Syrian government and ISIS sympathizers, along with pictures of smiling toddlers brandishing assault rifles and Nusra Front flags.

But not everyone prefers to pass through ISIS border crossings. If the group isn’t sure who the travelers are, they can be arrested, beaten or humiliated. “ISIS took one kid without papers at a checkpoint and shaved his head, slapped him, then let him continue on his motorbike,” says a former Syrian activist from Aleppo who travels frequently between Turkey and Syria.

Another 24-year-old smuggler in Kilis, who asked to be called only Mohammed, agrees, saying he doesn’t pass through ISIS areas on principle: “Even in the beginning when ISIS was being nice to people, I would not work with them.”

For the most part, however, Mohammed’s sentiments are rare. Roughly 150 miles east of Kilis, in the dust-blown Turkish town of Akçakale, a trickle of Syrians cross into Turkey from Tel Abyad, where black ISIS flags mark yet another jihadi stronghold.

A path often used by Syrians illegally crossing the border between Turkey and Syria.

“Most of us don’t support ISIS, but they allow us to continue our business with very few problems,” says a 46-year-old Syrian merchant who has come to Turkey from Raqqa, the de facto ISIS capital, to replenish his small market. “I don’t insult them and they don’t bother me, so why should I care who looks at my identification card?”