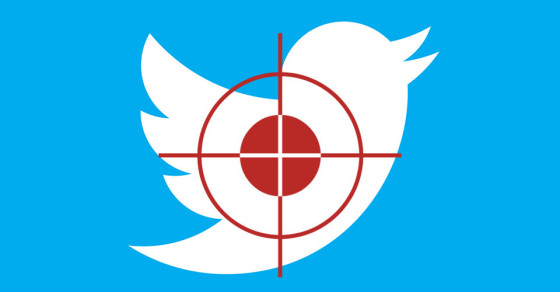 Last night a Pro-ISIS group, Al-Nusra al-Maqdisia, tweeted a call for “lone wolf” attacks against Twitter employees, including the company’s co-founder, Jack Dorsey. Vocativ’s analysis reveals that the group is most likely operating from from Gaza where it has organized multiple pro-ISIS activities. In at least two different tweets, Al-Nusra al-Maqdisia confirmed they operate in “the heart of Palestine.”

Al-Nusra al-Maqdisia has a history of broadcasting ISIS propaganda from Iraq and Syria to Palestinian audiences. On top of distributing CDs and leaflets with ISIS propaganda to Palestinians throughout Gaza, the group also documents ISIS-related activity in the territory, such as the last Pro-ISIS protest in the streets of Gaza. Al-Nusra al-Maqdisia has also published materials against Hamas rule in Gaza, including a picture of a Palestinians who allegedly fled Gaza and joined ISIS forces.

The threats come after Twitter shut down thousands of ISIS-related accounts last week. Though active as of last night, Al-Nusra al-Maqdisia’s own Twitter account has been been removed several times over the past months.

This is not the first time that the group has broadcast threats against Twitter. Vocativ reported similar calls for “lone wolf” attacks last September.