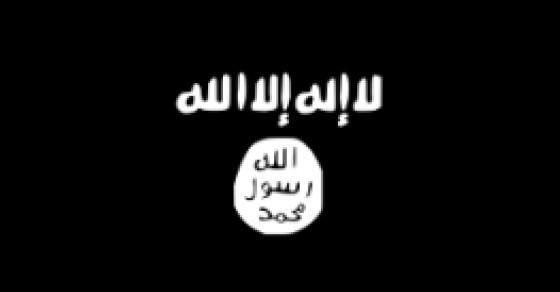 Is ISIS Getting Stronger or Just Desperate?
By Rachael Levy

Is ISIS Getting Stronger or Just Desperate?

As the fate of Abu Bakr al-Baghdadi, the leader of the Islamic State (ISIS), allegedly hangs in the balance, the group—the world’s most notorious jihadi organization—has seen a spike of support from Islamic militants around the globe.

Days after rumors spread that airstrikes by the United States and its allies left Baghdadi injured or dead, five different jihadi groups from different corners of the world piled on the ISIS bandwagon, pledging their allegiance to the makeshift caliphate.

It’s unclear if the timing of these pledges is incidental. But with Baghdadi’s fate unknown, many ISIS supporters online are questioning whether the group can survive without him. Users in prominent ISIS forums were also speculating as to whether the organization’s new alliances would help spread its message around the globe.

Two of the groups joining the fold are fairly prominent and had previously shown support for ISIS. The first, Ansar Beit al-Maqdis, is Egypt’s deadliest terror organization. It operates in the Sinai Peninsula and has carried out a number of high-profile attacks, including one against Israel during this summer’s war in Gaza.

The second, Jund al-Khalifa, is based in Algeria and was formerly associated with Algeria’s local Al Qaeda affiliate. In September the group killed Herve Gourdel, a French national, saying his murder was in retaliation for the French government’s participation in the American-led coalition.

The other three groups that pledged support are relatively unknown and hail from Yemen, Libya and what seems to be Saudi Arabia. ISIS’ official media wing published their announcements, which seemed to be nearly identical. They also appeared in ISIS-affiliated forums.

A photo of a pro-ISIS leaflet announcing the pledges of the various groups.

The news created a buzz in ISIS-affiliated forums and on social media. Jihadi supporters were also circulating pictures of leaflets boasting about the pledges of allegiance and saying they were part of an agreement that was reached on Nov. 10.