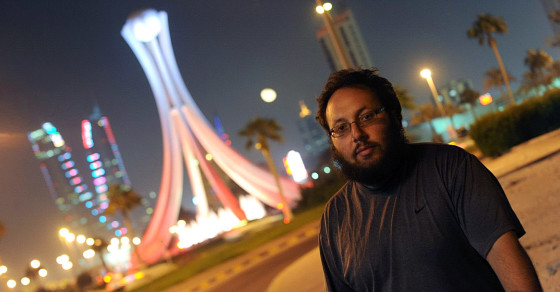 ISIS Releases “Letter” From Steven Sotloff to His Mother 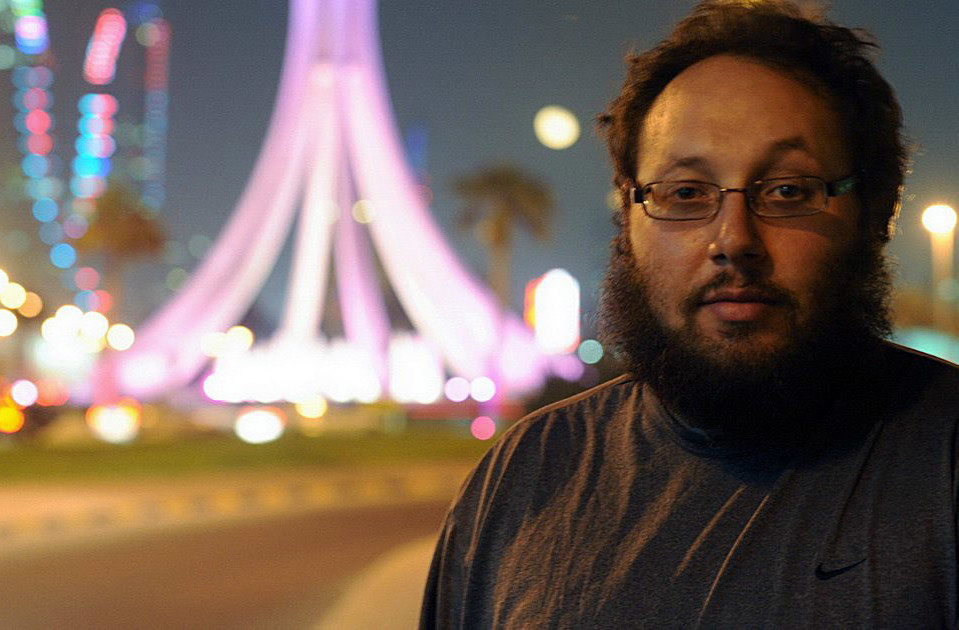 More than a month after Steven Sotloff’s brutal beheading by ISIS, the terrorist group has released a supposed “letter” written by him to his mother “days before his execution.” In the fourth edition of its official English-language magazine, Dabiq, ISIS published what it says is a letter from Sotloff. But with its stilted language and pointedly pro-ISIS content, it’s hard not to assume that the extremist group either tampered with the message or wrote it themselves.

In the Aug. 19 video capturing the beheading of journalist James Foley, ISIS told President Barack Obama that his next foreign-policy move would decide Sotloff’s fate. After Foley’s beheading, Obama ramped up airstrikes against the group. A petition pleading for the White House to save Sotloff’s life by postponing the airstrikes garnered thousands of signatures in a matter of days. On Aug. 27, Shirley Sotloff, the journalist’s mother, published a video asking for the release of her son. ISIS accidentally leaked the video of Sotloff’s execution in a staged beheading on Sept. 2.

The Dabiq article alludes to this timeline of events: “Sotloff was executed in retaliation for the numerous Muslims killed in Iraq by the US American airstrikes similarly killed the Muslim families on September 15th after Sotloff’s death.”

“Below you will read the message sent from Steven Sotloff to his mother days before his execution,” reads an introduction to the letter in Dabiq. “Again, his killing was in consequence of US arrogance and transgression which all US citizens are responsible for as they are represented by the government they have elected, approved of, and supported, through votes, polls, and taxes.”

Here is the “letter” in its unedited entirety, as it appears in Dabiq:

To Mom, I do not have much time and will probably not get this opportunity again, so I would like to get straight to the point. Your recent public video of pleading to the Calipeate not to kill me has been received loud and clear by them. However, this in itself is not enough to save me. Although I’ve been informed that the aerial campaign in Iraq has been halted, which at the moment has given me breathing room thanks be to God, I believe it looks like it’s not enough Mom because Obama’s recent decision to fly spy drones over Syria in the Islamic State’s airspace is only aggravating and infuriating my captors further. This is obviously because the US government is interfering yet again in the affairs of the Islamic State. As for me being a journalist, they know this. I’ve repeatedly told them this, but like they always say, do US airstrikes differentiate between those who are armed and those who are unarmed? Likewise they don’t. Beseeching the Caliphate to spare my life will not help either of us, as the matter is in Obama’s next judgment. As you and the world have plainly seen in the recent video, the message was my life depends on Obama’s next decision. Mom, please don’t let Obama kill me. Do not let him get away with murder again. What doesn’t our government understand? Don’t get involved in the Islamic State’s internal and external affairs. Leave them to fight their own war. Mom, you can still save my life, just like the families of my previous cellmates who I’m sure you’ve met. Pressure our government to not involve themselves in the affairs of these people. At the rate that Obama’s administration is going, this could very well be the last you hear from me. Please don’t let that be the case. Fight for me. I love you.

For contrast, here is a passage excerpted from a letter written by Sotloff while he was in captivity, which was smuggled out of Syria and shared at his funeral:

“Everyone has two lives. A second one begins when you realize you only have one. …Hug each other every day. Please know I am OK. Live your lives to the fullest and pray to be happy.”

As we’ve seen before, ISIS is not above using its hostages for written and video propaganda.