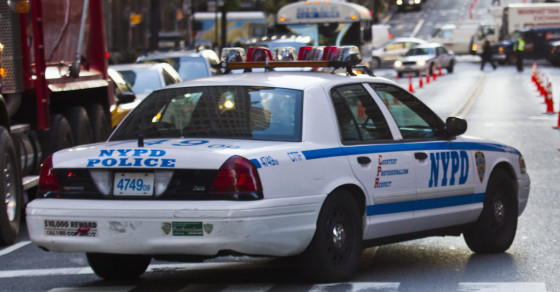 Sources: NYPD Hatchet Attacker May Have Been ISIS Supporter
By M.L. Nestel

Sources: NYPD Hatchet Attacker May Have Been ISIS Supporter 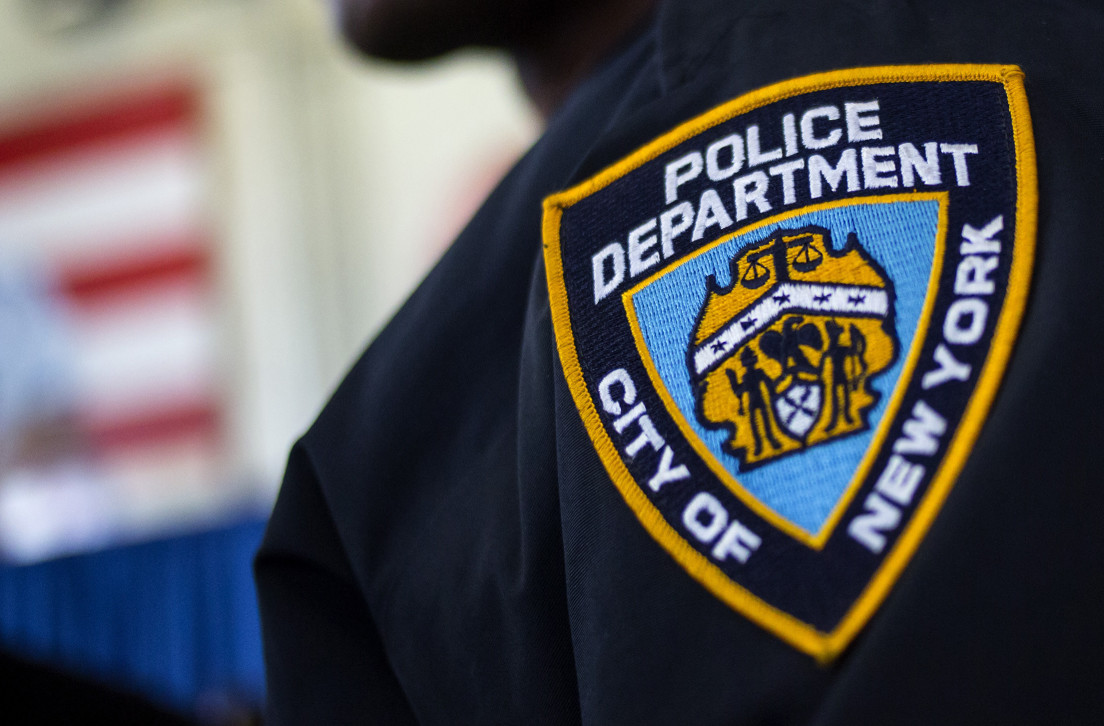 The hatchet-wielding man who attacked four New York Police Department officers earlier today and was then shot dead by police may have had ties to ISIS, sources tell Vocativ.

Law enforcement sources we spoke with identified Zale Thompson as the armed man who charged at a group of NYPD uniformed police assembled on a street corner in Jamaica, Queens, at around 2 p.m. today. The 32-year-old Muslim, who lived in Queens, struck one of the officers in the back of the head with his hatchet and gashed another on the arm, the police said.

After they were provoked, two of the four cops drew their weapons and fired several times, gunning down the attacker. The gunfire struck a 29-year-old woman who happened to be walking by. Her condition was critical, authorities said.

Law enforcement sources say a look into Thompson’s chatter online revealed he had ties to a radical U.S.-based radical Islamic leader who advocated aggression against the American government.

Last month, Thompson, who says on his Facebook page that he graduated from the Teachers College, Columbia University in New York, commented on YouTube:

“If you’re looking for ‘perfect’ Muslims who never make any mistakes in their Jihad, then you will be looking in vain! If the Zionists and the Crusaders had never invaded and colonized the Islamic lands after WW1, then there would be no need for Jihad! Which is better, to sit around and do nothing, or to Jihad fisabeelallah!”

Thompson’s comment was on a video explaining the idea of creating an Islamic caliphate, or borderless kingdom, which is ISIS’ ultimate aim.

Calls to the NYPD and FBI about Thompson and the hatchet attack were not immediately returned.