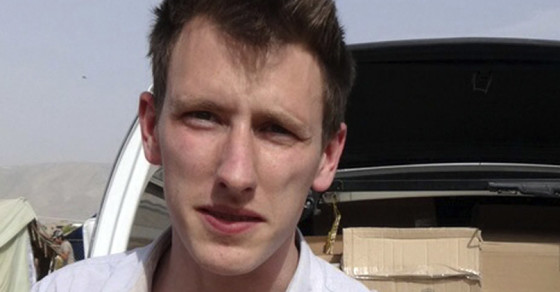 Some Are Angry ISIS Killed Kassig After He Converted to Islam 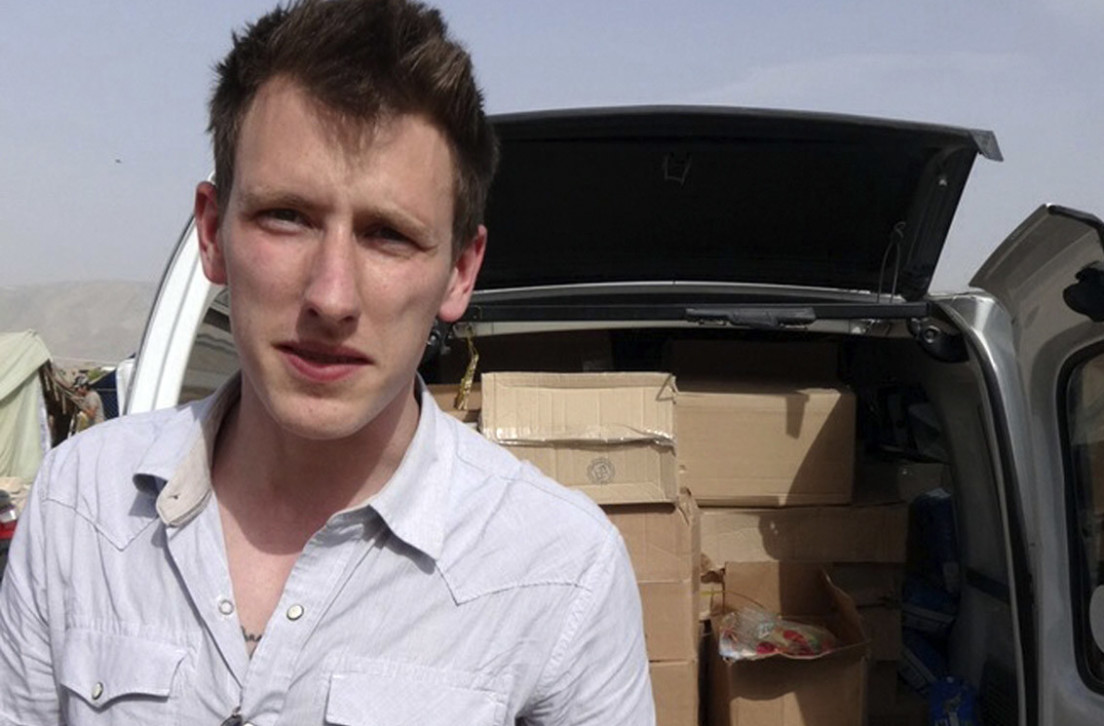 ISIS released a video Sunday in which it said it had beheaded U.S. aid worker Peter Kassig and would kill other U.S. citizens. According to multiple reports, Kassig called himself Abdul-Rahman Kassig and had converted to Islam at the time of his alleged death.

Isis says it has beheaded Peter Kassig in Dabiq, in Aleppo countryside and a mythical area of an end-of-day war against Christiandom.

Some Muslims who believe Kassig had convered are upset by the report of his beheading. Of course, plenty of Muslims are appalled by ISIS’s brutal tactics and don’t back the militant group in any way, shape or form. But even for some Muslims who might be inclined to support ISIS’ broader goal — establishing a caliphate in the Middle East — killing a person who has converted to Islam is a bridge too far. They believe Kassig’s beheading goes against Muslim values.

Abdul Rahman Kassig (may Allaah have mercy on him) was a Muslim & human being. Both Bashar & Baghdadi are murderers of Muslims.

An anonymous “Fuck ISIS” thread on 4chan called contains a heated (and very 4chan-like) debate about how Muslims could possibly support ISIS after they killed a Muslim. The user who started the thread wrote Sunday:

“I want to ask my other Muslimbros, especially those that supported ISIS until now, how can you continue to support these degenerates now that they have openly killed a convert to Islam? Are there any ISIS apologists who are going to justify this as okay? The Prophet was strictly against doing this. We are not allowed to judge other Muslims, even converts, even converts-of-convenience.”

There has been no official confirmation Kassig was the victim. Regardless, this is far from ISIS’ first slaying of a Muslim. An investigation by the United Nations’ Office of the High Commissioner for Human Rights and the UN’s Assistance Mission for Iraq found that ISIS killed 9,347 Iraqi civilians and wounded 17,386 more in the first eight months of 2014. The report listed several instances of ISIS militants methodically slaughtering Muslims in an effort to destroy civilian infrastructure and communities.

For ISIS, it seems that the operative question isn’t whether someone is a Muslim, but whether he/she has pledged allegiance to the militant group. If not, that person is seen as an enemy. Some of ISIS’ supporters believe that Kassig never actually converted to Islam.

These da'eshites can't even get their stories right regarding their execution of Abdul-Rahman Kassig. Shows their deranged DIY-"Shari'ah".

One say he never turned Muslim at all. Another one say he did convert, but into shi'ism. 3rd couldn't even care less cuz baqiya! #Pathetic

You doesn't have a single strong proof that Peter Kassig is convert to Islam, yet you make dhua to Allāh to grant him a jannah!..

| |
French journalist Nicholas Henin, who shared a prison cell with Kassig for four months before he was released, told the BBC in October that Islam was extremely meaningful to Kassig during imprisonment. “Peter told me about how important Islam was to him, how much it helped to overcome his situation in captivity,” Henin said. “And he was a very dedicated Muslim. He gave me the impression that he was a bit fragile but that Islam was strengthening him.” When the reporter asked Henin if Kassig’s conversion was an indication of Stockholm syndrome, Henin said it was unlikely. Many ISIS guards tortured prisoners who were Muslim converts as brutally as they did the others.

Kassig, who was a U.S. Army Ranger in Iraq in 2007 and later returned to Middle East as an aid worker, practiced Islam when he was working with Syrian Muslims before his capture. He “had come to admire and respect them greatly,” his parents tweeted in early October.