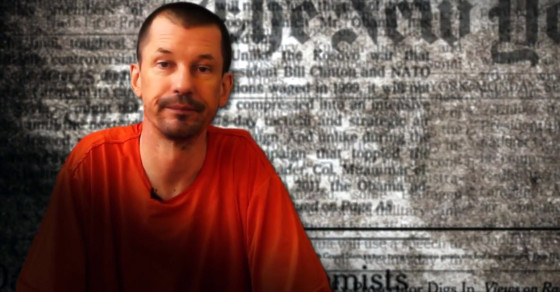 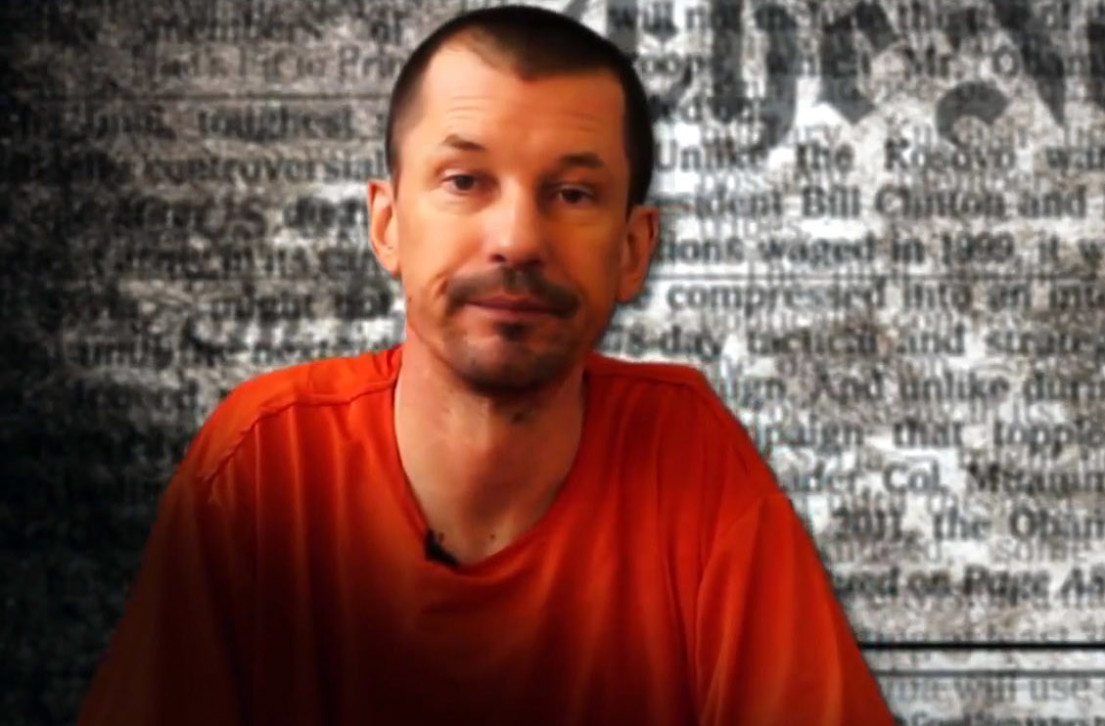 After releasing beheading videos of three Western hostages, ISIS announced a new format last week in its propaganda war: a web series on the evils of the West, with another one of its Western hostages as the “presenter” of the show, “Lend Me Your Ears.”

ISIS released the first episode of the show on Tuesday, with the hostage, British journalist John Cantlie, doing the narration. Cantlie, who describes himself as “the British citizen abandoned my government, and long-term prisoner of the Islamic State,” calls the latest military action by the U.S. part of its “Gulf War III.”

He says the U.S. failed to anticipate the sheer size of ISIS, as the group is “far stronger than ever before.” American troop numbers are “laughably low,” he says, as they are underestimating the “strength and fighting zeal of the opponent.”

“Current estimates of 15,000 troops needed to fight the Islamic State are laughably low. The State has more mujahedeen than this. And this is not some undisciplined outfit with a few Kalashnikovs,” he says.

Cantlie says we can expect another installment of the web series in the future.