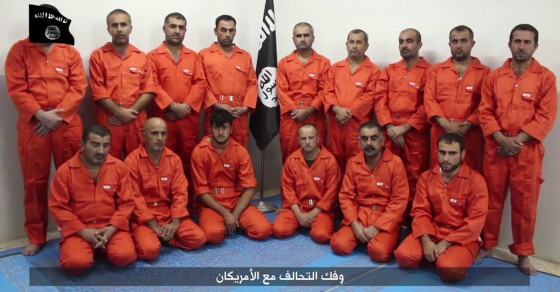 ISIS: We Waterboarded Our Prisoners
By Assaf Uni

ISIS: We Waterboarded Our Prisoners 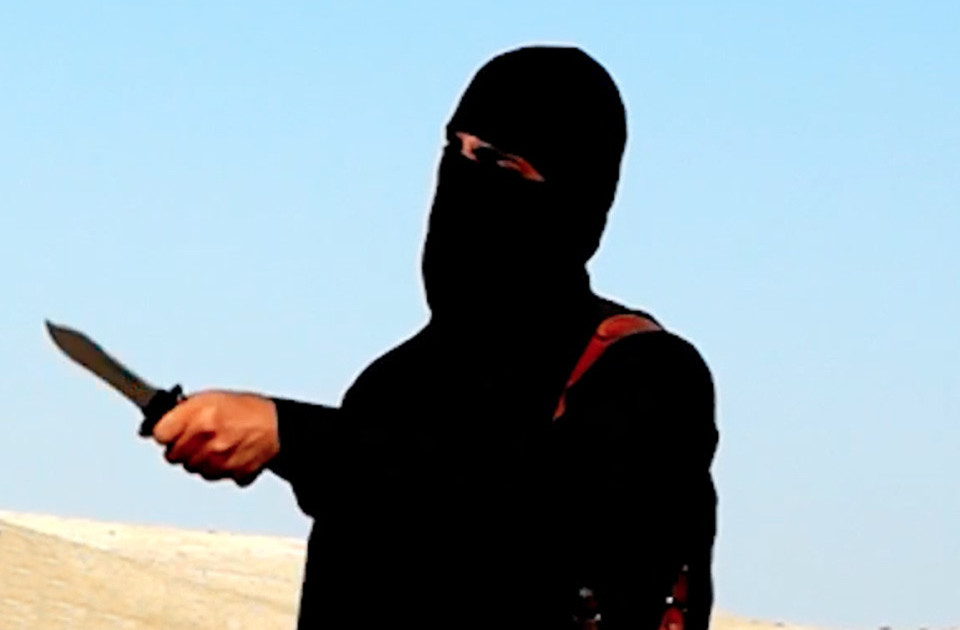 In another chilling propaganda video released today, John Cantlie, a journalist captive of the Islamic State, says the jihadi group waterboarded prisoners to punish them for trying to escape.

The video is the fifth episode of a mock web series called “Lend Me Your Ears,” in which the radical Islamist organization, commonly known as ISIS, is using Cantlie to broadcast its message abroad.

The most recent episodes seem to be an attempt to shame the American and British governments, which are part of a coalition that’s bombing ISIS targets in Iraq and Syria.

Dressed in an orange jumpsuit and reading what appears to be a prepared statement, Cantlie, a 43-year-old British journalist and photographer, continues to equate his situation with those of prisoners being held at the United States detention center in Guantanamo Bay. “Some of us who tried to escape were waterboarded by our captors as Muslim prisoners are waterboarded by their American captors,” Cantlie says, seemingly under duress.

Though the U.S. waterboarded several prisoners at Guantanamo Bay after the Sept. 11 attacks on the World Trade Center, President Barack Obama halted the practice in 2009, saying it amounted to torture.

In the video, ISIS once again blames the U.S. and the U.K. for refusing to negotiate for Cantlie’s release and that of his fellow prisoners. Forced to speak on behalf of his captors, Cantlie mentions that ISIS previously released 16 hostages from six different countries, but that the fate of the American and British  prisoners has been different because of the policies of their governments. “We were told we would start to die, and we wouldn’t believe it,” Cantlie says. “But it was true.”

Over the past few months, the jihadi group has beheaded a number of American and British captives and is now threatening to do the same to Abdul Rahman Kassig, an American aid worker who converted to Islam.

In the video, Cantlie’s seemingly canned statement includes what ISIS wants in exchange for the remaining captives: the transfer of jihadi prisoners in U.S. custody to the areas under ISIS control in Syria.

A prayer vigil at Butler University in Indianapolis for Abdul Rahman Kassig.

Recently, prisoners released by ISIS have said their time in captivity included brutal beatings, torture and mock executions. Today’s video, however, painted a different—and dubious—picture. “Our strange little community of prisoners had its share of problems,” Cantlie says to the camera. “[But] it wasn’t a bad life.”

In the video, Cantlie also reads from alleged email exchanges between families of American prisoners and ISIS representatives in which the families beg the jihadi captors for more time.

The video ends with a preview of the next ISIS propaganda episode, which Cantlie says will include details of failed rescue mission.