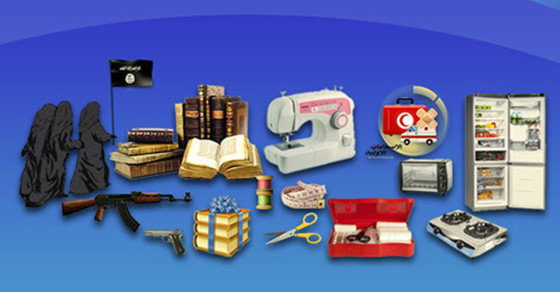 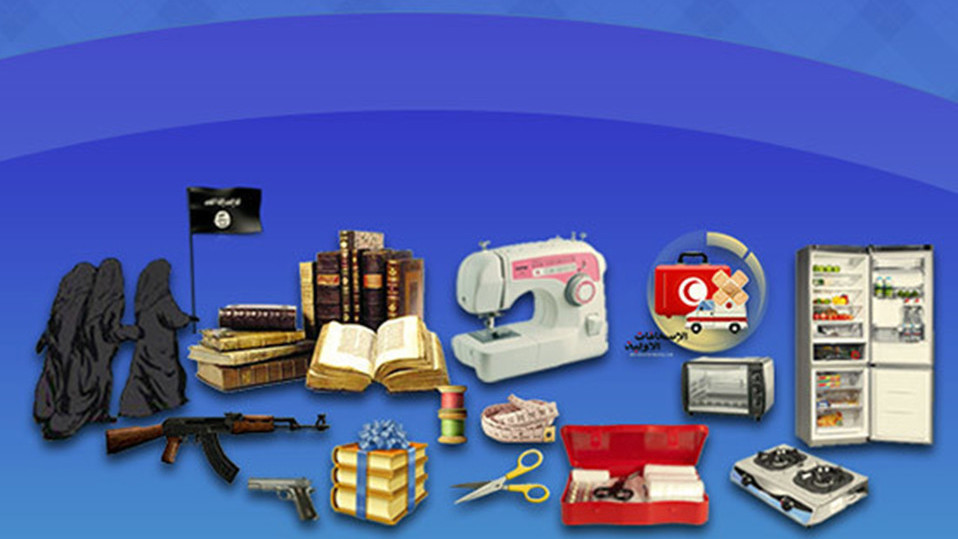 The old adage “behind every great man stands a great woman” apparently holds true, even for members of the Islamic State.

The ruthless extremist group commonly referred to as ISIS has announced the establishment of a special institute designed to “prepare sisters for the battlefields for jihad,” according to its mission statement, and to support ISIS fighters in their efforts. Called “al-Zawra,” the jihadi-style finishing school isn’t for just any women, but for those who are “interested in explosive belt and suicide bombing more than a white dress or a castle or clothing or furniture.” Because if you’re going to join the jihad, then you better be more absorbed in martyrdom than entertaining the fantasies of Disney princesses.

ISIS is also using the institute as a recruitment tool to lure impressionable, misguided young girls to the group’s strongholds in Iraq and Syria. The first post in a forum dedicated to the group tells the story of Nusaybah bint Ka’ab, a Muslim woman who joined her husband and sons in the Battle of Uhud in the year 625, after cowardly soldiers began retreating. Bearing a shield and sword, she sustained 12 wounds, but still managed to chop off the leg of the man who hurt her son. Ka’ab, it appears, is being positioned as the ISIS version of Rosie the Riveter.

What ISIS looks for in a woman.

To prepare women for their roles as mujahedeen, al-Zawra offers classes in five areas, including domestic work such as sewing and cooking, medical first aid, Islam and Sharia law, weaponry, and in a surprisingly progressive twist, training in social media and computer programs for editing and design. The institute’s website also offers tips for women who want to train for jihad on their own:

“I have long been thinking about how to prepare myself and what will be the way but today I saw this from al-Zawra, institute dedicated for female supporters.”