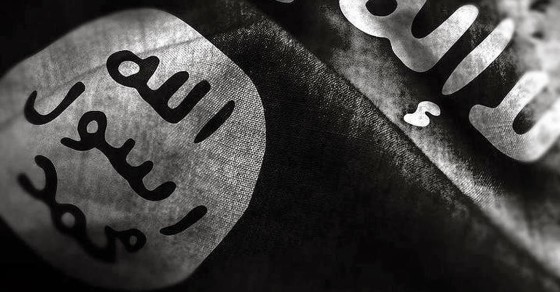 One of ISIS’ Favorite Online Hangouts Just Got Shut Down 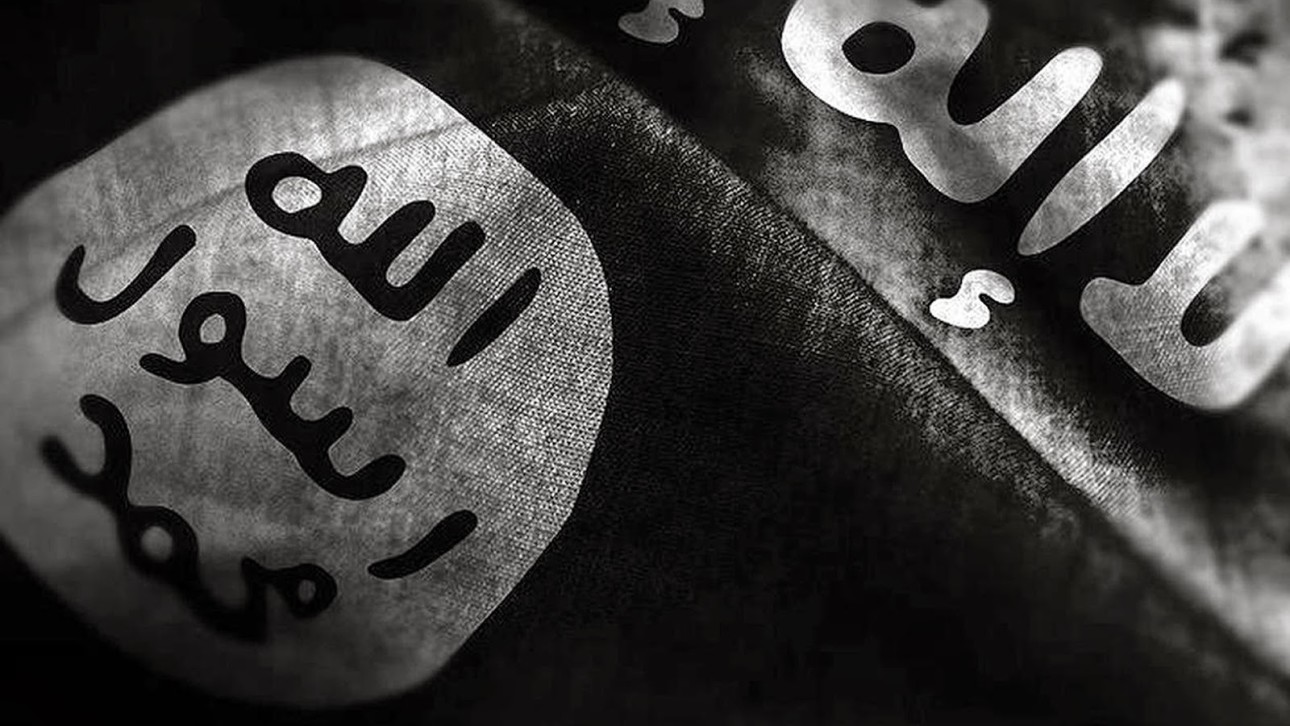 Islamic extremists love their obscure bulletin board forums. It’s where they congregate online, gloat over violent triumphs and lay out instructions for other would-be agitators to help with their campaigns. So when one of the forums goes silent of its own volition, it’s a pretty unusual state of affairs. And it’s just happened.

Media organizations and intel groups sit on these forums on a consistent basis—watching, waiting and observing the conversations between jihadis and their sympathizers. Sometimes the information is incredibly banal, other times it is crucial to how terrorist groups operate, or gives a window into their mindset and what is going on. For example, when Vocativ reported that ISIS were threatening to assassinate Twitter employees, we turned to one of the forums and one of the accounts that we were tracking as one of the means to verify the messages. Similarly, when ISIS published the video of Steven Sotloff’s beheading, we learned that it was a breach of the group’s own internal embargo via the forums, where they issued an apology to the rest of their members.

The Hanein.info forum, known to be one of the top 10 global jihadi forums online, is right up there with other extremist hangouts like Shamikh al-Islam, As-Ansar and Al-Fidaa. But while the others are still open for business, Hanein has now been closed, its users locked out by the forum’s own administrator.

The admin was known in the forum by the name الفارس العربي (Al Fares Al Arabi, the Arabian Knight), but according to the social media accounts attached to his email address, his name is Abo Hamza. One desperate user reached out on Google+, asking why he had “abandoned us in our time of greatest need—where can we go to now?” Hamza replied that he had no choice.

The forum’s front page has been replaced with quotes from two verses from the Quran regarding fitna, which loosely translates as “a war between brothers.” He goes on to explain how the first fitna was the death of Ali (the first man to accept Islam) and has been going on and expanding ever since.

Hamza says the forum had become a platform on which long-lingering users continue fighting and arguing with one another, no one budging from his opinion—and that this has escalated to the point where brothers are threatening to kill other brothers and send them to their grave because of their opinions.

He says this is borderline blasphemy (takfir), and he has thus decided to close down the forum until further notice. Which is very noble, of course, but leaves all those brothers in arms in the lurch. Thankfully, there’s a broad swathe of options available to them.

There’s every chance that the site may be handed over to someone else to manage, of course, or that Hamza will change his mind. The site, currently hosted from a Dutch IP address, has almost two years to run on its hosting package, so there’s plenty of time to reconsider. In the meantime, there’s another site over here: HaneInIslam.com, founded just two weeks ago by…you guessed it, Abo Hamza. While Hanein was full of discord, HaneinInInslam is a peaceful zen garden, devoted to publishing the “real Islam.”