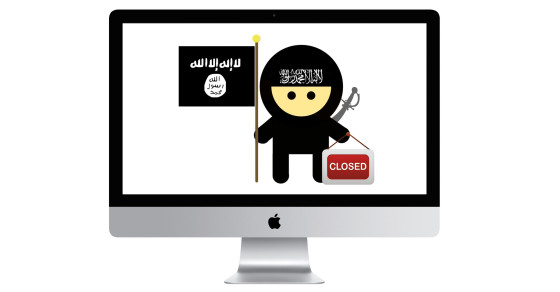 My Islamic Forum Got Hijacked by Jihadis, so I Shut It Down
By Markham Nolan

My Islamic Forum Got Hijacked by Jihadis, so I Shut It Down 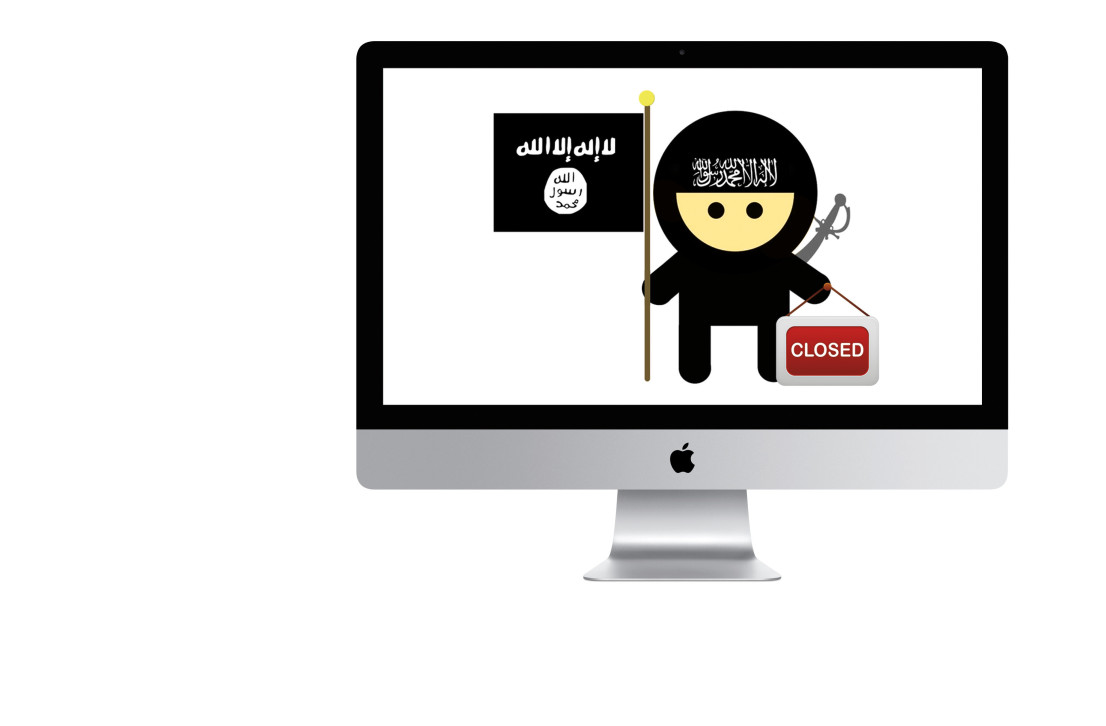 The communications of islamists and militants have never been under greater scrutiny, nor more visible, than they are now. While most people can find any number of jihadis posting to Twitter and Tumblr, deeper, more insightful conversations tend to take place out of sight to most, on Arabic-only forums and password-protected bulletin boards.

One of the most prominent of those, Hanein.info, was shut down recently, seemingly out of the blue. Hanein was an open forum, not protected by password, but it was one of the more active sites where ISIS sympathizers would gather to discuss things like the first video showing an ISIS beheading of a Western journalist, or debate why the U.S. would defend Iraq, but not Gaza. At its peak, in September of 2011, it had just shy of 16,000 active users. Before being shut down late this year, that number had dwindled to 7,516 registered uses, and the board had ammassed 1.5million messages across 215,000 threads.

Our analysts made contact with the administrator of the site and posed some questions about the business of hosting what had become one of the most open forums for ISIS sympathizers to share opinions and information.

Abu (not his real name) is a 51-year-old from Egypt’s Sinai peninsula. He established the Hanein forum as “something purely social to talk about all aspects of life and sharing everything on the Internet.” The forum was named after his daughter. “The idea behind this,” he says, “was to give Hanein the feeling of love and something beautiful.”

The site was founded in 2006, and as the American occupation in Iraq continued, Abu says “reality struck,” and conditions caused him and the others behind the site “to sympathize with the people of Iraq in their injustice.”

“We started to convey news from Iraq, and this began an influx of Iraqi brothers coming our way—brothers who felt injustice and humiliation and wanted to at least share their words and tell what the politicized media would not. We passionately support the resistance against the occupation.”

The goals were egalitarian, to strive for the end of injustice for the land of Iraq, to establish a civilian government. But Abu says as backlash to Saddam Hussein’s government grew, the site became a natural repository for pro-Sunni sentiment.

“This situation continued like this and conflict arose within the forums including all the Arab countries, leading to postings of blood and body parts from all sects—as the site slowly lost its purpose, at least the way I saw its purpose. The site became a website revolving around terrorism, mixed with resistance, mixed with jihad, mixed with a lot more, and so I finally decided to take a stand and to at least secure my own personal safety, and shut down the website.”

The #Awlaki discussion on the Hanein forums has broken down into a flame war among each other. #trolled #jihad #qaeda

The site’s future remains unclear. Abu says as long as he feels his personal security is under threat, it will stay down. Added to that, management of the site, and the politics therein, was a huge burden.

“All the sides are in a heated dispute amongst themselves, but they were originally all part of the same party or united front against their original oppressors, represented by the Iraqi government and by the Bashar regime in Syria. This front has, however, fundamental differences within itself—which has led the different factions to fight amongst themselves, and the different people within these factions have reached the level of blasphemy and moral degradation.”

Abu, for his part, claims to be against any use of the forum to promote violent activism, which he claims set him apart from other forums.

“I am against the killing of innocent civilians anywhere and have condemned any action that may lead to such acts. I also ban a lot of members who do wrong and try to prevent the posting of guides about explosives and manufacturing, etc.”

The bomb-manufacturing manuals, which were circulated in September and prompted a heightened security presence in areas like Time Square in New York, were discovered by Vocativ on other forums, whereas debate on Hanein was comparatively benign. Abu claims his was the only one of the major forums frequented by terrorists to have been so careful in moderating the discussions.

Despite efforts to keep the conversations on the right side of the law, the forum encountered constant problems with hosting services.

“We worked with almost five companies and encountered a lot of issues, including the complete confiscation of the website or servers, the confiscation of our servers after investigations and complaints on some of the threads in the forum, and some simply left us and stopped giving us services. I was able with the help of Allah to repel all attempts to take control of the site or to permanently suspend it.”

The site, which currently displays only a holding page with a message in Arabic, appears to be registered to a host in the Netherlands at present. Abu says that while there was always an element of risk involved in running a forum popular with jihadis, that danger has recently increased, to the point where he felt he had no choice but to take protective action. He knows the true identity of some of the forum members, he says, and some of the members know who he is, but he says it doesn’t cause him to lose much sleep: “I don’t care that much, as I do not do anything contrary to human instinct in the right of self-defense.”

While his motives for setting up Hanein.info, and for taking it back down again, seem fairly admirable, his experience running the forum has left him with low expectations. His final comments to us echo his path of having created a space to facilitate discussion of life, then the Iraqi occupation—a space that was then overtaken by jihadi rhetoric.

“Imperialistic policies do not benefit their owners strategically and render wars useless. There is a vast difference between those who are fighting to live and those who see eternal life in their death. I see the world going deeper into a bloody conflict instead of moving towards a collaboration between civilizations,” he says, before ending on an optimistic note.

“Humans are meant to cooperate and not to fight one another.”