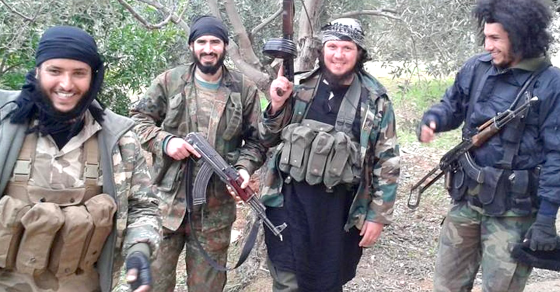 One ISIS Recruit’s Journey, As Told Through His Facebook
By Lindsey Snell

One ISIS Recruit’s Journey, As Told Through His Facebook 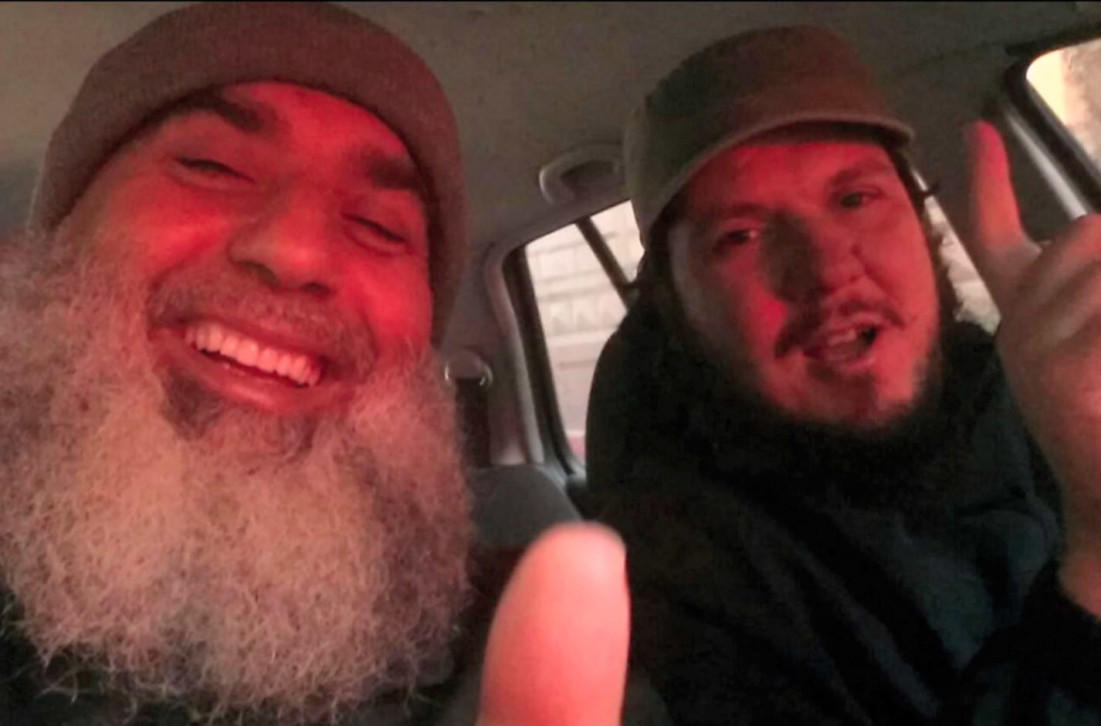 A colleague of mine, Deep Web Expert Vladi Vovc, discovered a frightening trend earlier this year: More men from Tunisia were joining ISIS than from any other country. The epicenter of this trend, bizarrely, seemed to be the tourist beach town of Sousse. In researching fighters from Sousse, we stumbled upon the Facebook page of one fighter posting under the moniker “Mes Tiri.” ISIS is notoriously brazen on social media, but Mes was especially so.

Through his public postings, we were able to track his entire journey from civilian in Sousse to ISIS soldier in Iraq. In August 2013, he posted a picture of himself and a friend hanging out in a restaurant. In September, someone tagged a picture of Mes attending an extremist rally in town. In November, Mes left Sousse. Fighters coming from Arab countries try to disguise their trips to Syria to keep local authorities from intercepting them, and Mes was no different. He flew to Stuttgart, Germany, with an older male (likely also a mechanism to disguise the purpose of his trip) and posted pictures of them in front of famous landmarks. They looked like tourists—tourists in camouflage. Fighters who were already in Syria posted comments in response, praising Allah and telling Mes, “We are waiting for you, brother.”

On Nov. 20, 2013, Mes posted his first picture from Syria. Over the next several months, his postings showed his life as a soldier. He posed with weapons, posed with local children and posed with local children holding weapons. He slept in tents and cooked over a campfire. He laughed with his fellow fighters. When ISIS moved into Iraq in June, Mes moved with them. The last picture he posted was on June 18. He sat in the front seat of one of the Humvees the United States had given to the Iraqi military. He was grinning.

His Facebook was deactivated shortly thereafter. We haven’t been able to find a trace of him since.