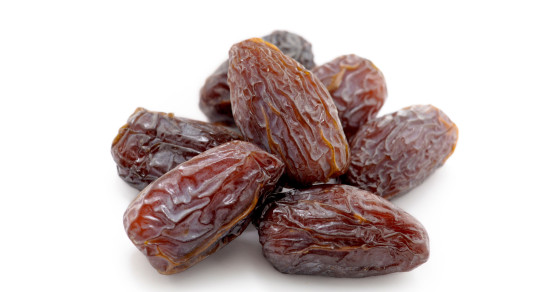 Introducing the Mujahideen Diet: ISIS Now Has a Cookbook
By Sarah Kaufman

Introducing the Mujahideen Diet: ISIS Now Has a Cookbook 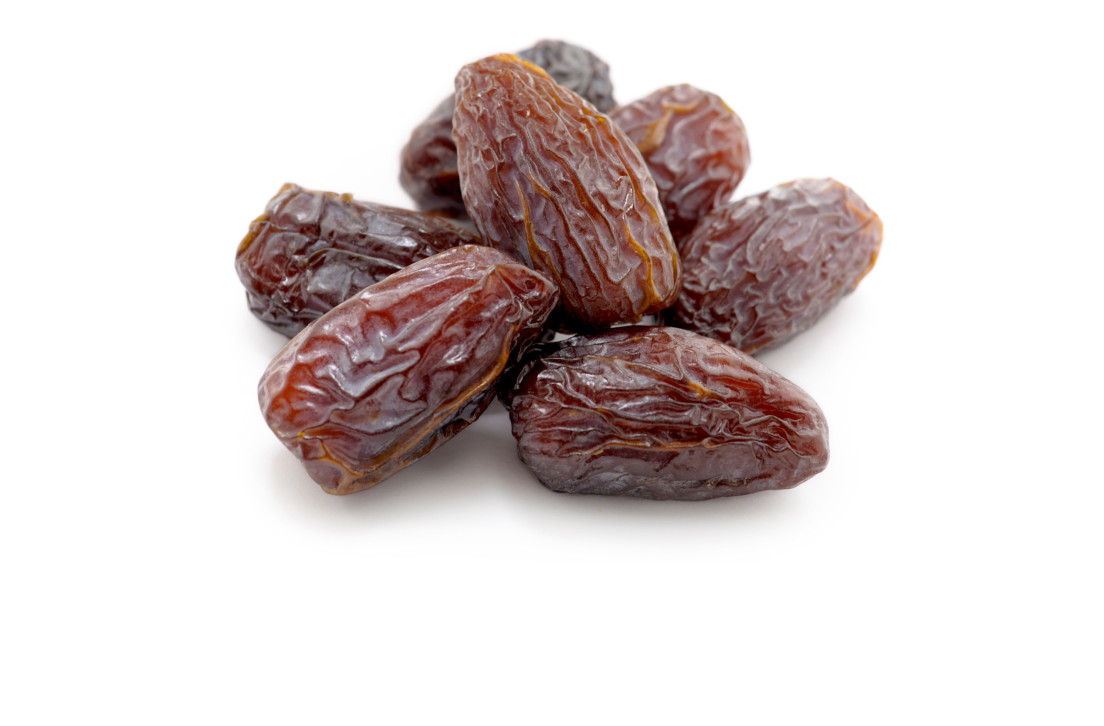 It’s as if the ISIS leadership has been binge-watching Martha Stewart videos.

Last month, the ISIS agency for women, which was created to “prepare sisters for the battlefields for jihad,” unvieled a finishing school for women who are “interested in explosive belt and suicide bombing more than a white dress or a castle or clothing or furniture.” It preached skills like learning how to sew and staying fit. It also noted the importance of being useful in the kitchen—“you are going to cook for Allah’s soldiers,” it reminded readers.

Now the Zawra Institution, as the agency is known, is following up with food-prep tips. It has released the first chapter of its cookbook to help the wives of Mujahideen whip up the most savory recipes of the caliphate this season.

The first recipe in the Zawra Institution’s cookbook is easy to make and packed with calories. As explained in ISIS official forum Tribune Media Jihadist, the best food to eat during a break in battle is balls of date mush. “It is a quick recipe for a mild appetite to be eaten with coffee or with water and eaten at any time, especially during the intermission in battles,” the post reads.

Indeed, balls of date mush appears to be a pretty foolproof recipe. It has only three ingredients:

2. A chunk of solid Mujahideen butter:

And the instructions are dead simple.

1. Take the pits out of the Mujahideen dates.

2. Melt the Mujahideen butter over a fire.

4. Mix in the Mujahideen millet.

6. Voilà! You have a perfect Mujahideen snack that’ll fit in a Mujahideen’s pocket.

“They contain significant calories, and will extend the power and strength of the Mujahideen, God willing,” the post says.

When ISIS isn’t talking recipes, it’s trying to take over the Middle East with brutal tactics. Recently, the group has been linked to the abductions and public executions of scores — possibly hundreds — of Sunni tribesmen in western Iraq who attempted to resist the group’s advances.