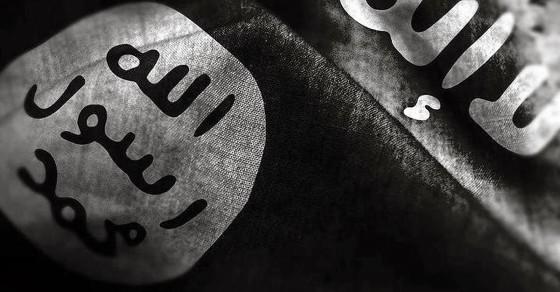 ISIS Is Being Attacked By Anonymous
By Gilad Shiloach

ISIS Is Being Attacked By Anonymous

ISIS is facing massive attacks on its web forums, Twitter accounts and other social media outlets, purportedly from Anonymous, the loosely affiliated online activism group. Over the past few days, most of the prominent jihadi forums used by ISIS members and supporters, such as AlPlatformMedia.com, have been taken offline and since stayed that way.

Anonymous members have been boasting about their digital campaign against terrorists, squarely focused on ISIS. Its unclear whether Anonymous is 100 percent responsible for the digital blackout—but for an organization like ISIS that relies so heavily on social media to spread its propaganda, it’s likely to be a critical blow.

The to-and-fro between Anonymous and ISIS supporters is playing out on Twitter, with the jihadi group’s supporters circulating hashtags of their own. #SupportTheSupportersAccountAfterTheRemoval (#دعم_حسابات_الانصار_بعد_الحذف) and #TheSupportsInSpiteOfTheirArrogance are being used to show solidarity and support ISIS member accounts. It’s still unclear how many ISIS Twitter accounts will be left when the dust settles.