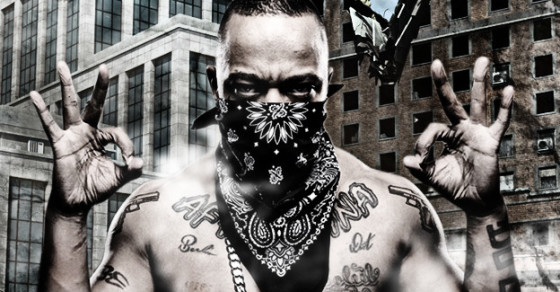 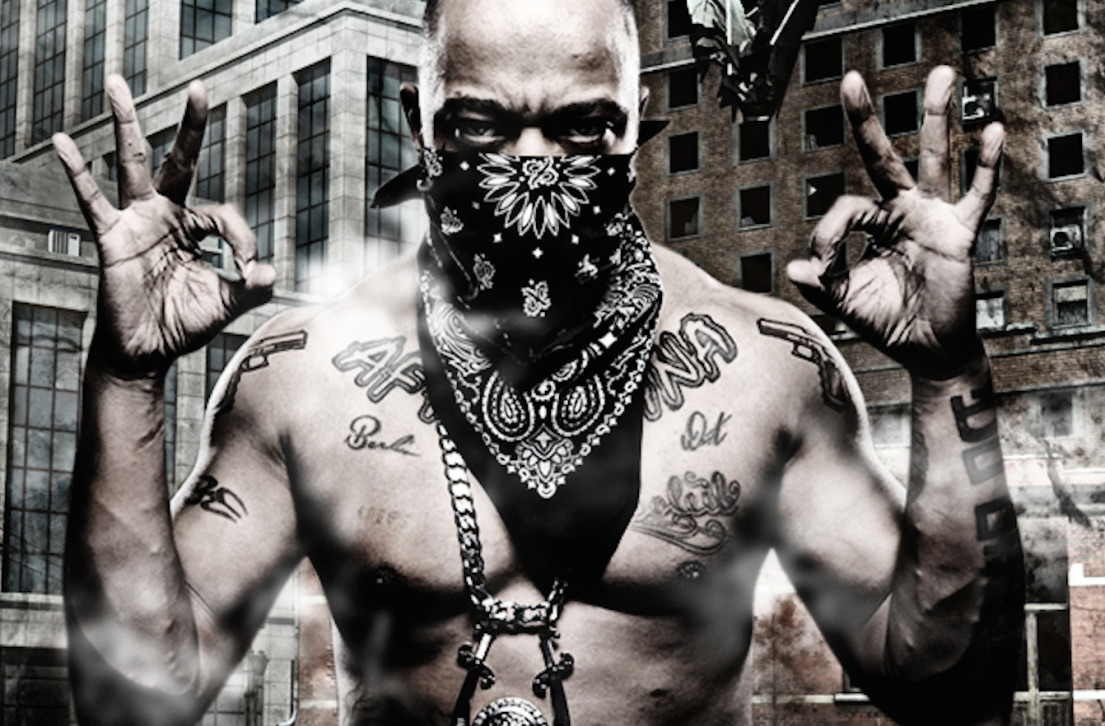 Historically, on the rare instance that a rapper is gunned down, a drive-by shooting or rap-world beef is involved. For Denis Mamadou Gerhard Cuspert—the man formerly known as Deso Dogg—things might play out differently. “Armed with bombs and grenades,” he raps, “right in the center or in the subway, I press the button.”

Cuspert, as you might have guessed, is working for ISIS.

In a recently released two-minute mass execution video—reportedly made by a group called “Deir Ezzore Is Being Slaughtered Silently”—Deso Dogg picks up a severed head and says the dead men fought against the Islamic State. “That’s why they received the death penalty,” he tells the camera. You can see the graphic video here, though it’s perhaps best that you don’t.

The 39-year-old, who now calls himself Abu Talha al-Amani, was born to a German mother and Ghanaian father. He eventually recorded three albums as Deso Dogg and toured with DMX. After ending his short rap career in 2010, he was converted to Islam by a Salafist preacher, a mentor of the “Sharia Police” that recently patrolled German streets.

Cuspert was reported to have been injured or killed last year. However, Germany’s domestic security agency confirmed that he is very much alive and part of the ISIS inner circle after a video appeared earlier this year showing him swearing allegiance to ISIS chief Abu Bakr al-Baghdadi.

After that, Cuspert was convicted of illegal weapons possession, and he reportedly threatened terror attacks in Germany before moving to a Salafist colony in Egypt. His arrival in Syria was announced with an awkward video of him playing happily in a creek and a similarly cringe-worthy photo of him with a grenade launcher.

Currently, his mission appears to be recruiting fighters from the same kind of extreme Muslim groups that he joined in Germany in 2010.

Germany’s domestic intelligence chief recently warned that the number of extremist Salafist Muslims in his country was expected to be 7,000 by the end of 2014, up from 3,800 in 2011. In addition to domestic terror threats and the dangers of Salafists going to fight with ISIS, this surge has polarized a country in the midst of a major immigration debate and has helped fuel racism and far-right activism.