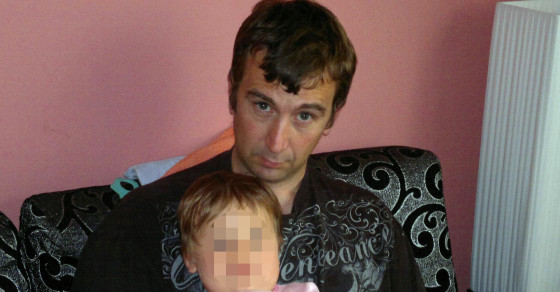 Who Is David Cawthorne Haines? ISIS Threatens to Kill a Third Man
By Abigail Tracy

Who Is David Cawthorne Haines? ISIS Threatens to Kill a Third Man 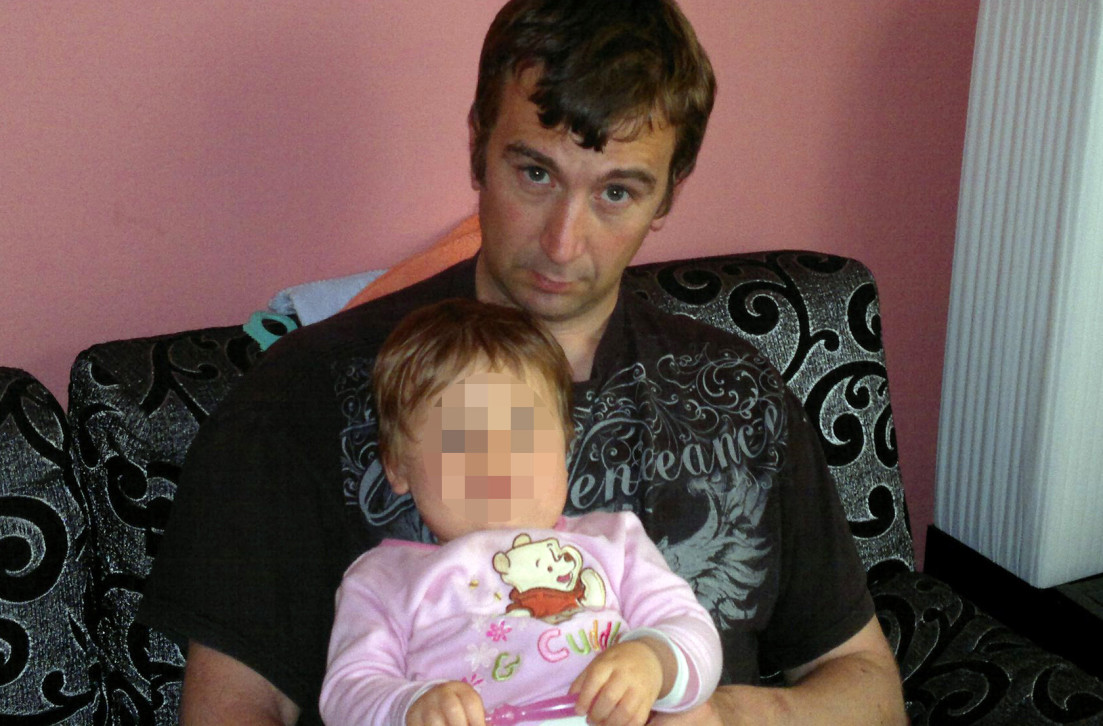 Much like it did with James Foley two weeks ago, ISIS posted a video Tuesday that showed the execution of Steven Joel Sotloff, a freelance journalist from the U.S. The video ends with an ISIS militant standing over British citizen David Cawthorne Haines, who is dressed in an orange robe, his hands secured behind his back, as the next person the militant group will execute.

A LinkedIn profile for David Haines identifies him as the consultant director at the Italian-Croatian company Astraea, a manufacturing business. Previously, he worked for a peace force in the South Sudan and as a head of a mission in Libya for Handicap International, an aid organization for refugees.

The profile lists Croatia as Haines’ home base, and says he has spent in a range of countries, including the South Sudan, Yugoslavia, South East Europe and Libya. The profile also cites a decade-long stint in the military, in which Haines held “various positions covering security and threat assessment in a number of different countries.” It’s unclear from the profile which military.

According to LinkedIn, Haines attended the Perth Academy in Scotland. He married Dragana Prodanovic in 2010.