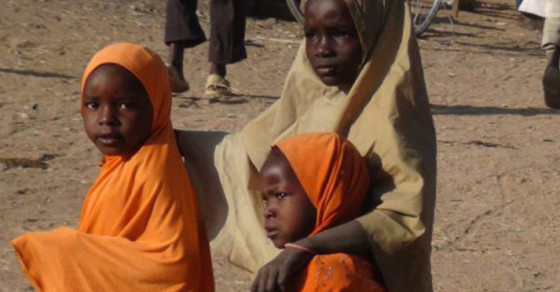 Boko Haram, the Islamic terror organization based in northern Nigeria, released a photo gallery yesterday showing natural landscapes and daily life in the territories under its control. The group’s official media wing published the photos under the title “Pictures From the Islamic State in Western Africa.” This photography campaign, which mimics ISIS propaganda from last month, comes after Boko Haram called its members “soldiers of the Islamic State in Western Africa” in a video released last week.

Although Boko Haram has never officially pledged allegiance to ISIS, these public statements might be another indication of growing cooperation between Boko Haram and the Islamic State. Vocativ previously reported that Boko Haram is implementing common ISIS tactics and may even be cooperating with ISIS.