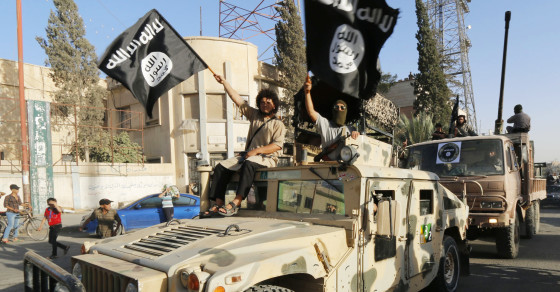 Could This Be the Start of a Merger Between ISIS and Al Qaeda?
By Rachael Levy

Could This Be the Start of a Merger Between ISIS and Al Qaeda? 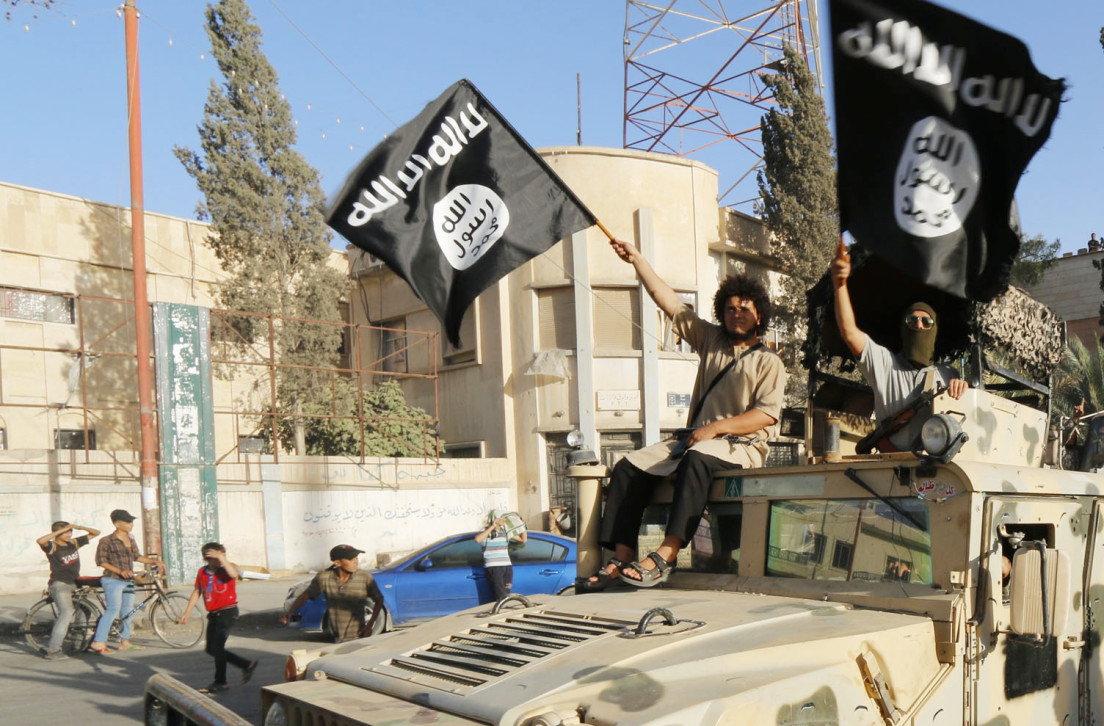 The communications of terrorist groups are in a funny place right now. The days of intermittent, grainy VHS tapes smuggled out from Tora Bora are a distant memory, and we have a glut of high-def digital jihadi propaganda. Groups like Al Qaeda and the Islamic State (known as ISIS) now put more material into the public domain than ever before.

Journalists pore over tweets and Instagram messages from 20-something Euro-jihadis, and translate anonymous missives from text-dump sites like Pastebin and JustPaste, trying to parse Arabic screeds for meaningful elements. Petty, internecine squabbles play out in the public domain, and the media rake through them like raccoons through garbage.

On occasion, even the chaos of these messages provides insight. When ISIS apologizes for an overzealous member breaking the group’s own embargo, it tells us something new about the organization, or its lack thereof.

Last Friday, for example, the official media arm of Al Qaeda in the Arabian Peninsula released a statement that almost, but not quite, gives the group’s support to ISIS. The message, titled “A Statement on the Crusade Alliance,” was posted by the Twitter account of an official spokesman of the group and says:

“On this occasion, we announce our support for our brothers against the global crusade, and that we are in this campaign against their enemy.”

That “support” is an acknowledgment of a broad alignment of aims, but not any kind of real merger or official allegiance. It is a statement that the groups have a shared enemy, and regardless of their differences, they should unite against the United States and its allies until that particular part of the struggle is dealt with.

“We recommend that all the mujahideen forget their differences and stop fighting among themselves—and instead strive to push off this crusade that has been targeting everyone.”

“This campaign is indeed a campaign against Islam, against the rule of God—and its intention is to keep the Muslims the way their enemies want them to be—with no command or anything of their own.

“The victory is the duty of one Muslim to his brother, as the prophet once said: ‘The Muslim is the brother of the Muslim, and he must not oppress him nor abandon him.’ For this reason we call upon ALL the Muslims to strive for the victory of their brothers against the crusade in whatever way they can—be it money or tongue.”

The statement goes further, urging all Muslims to rise up against the infidel invaders.

“We also emphasize that anyone who can pound and the Americans—be it financial, military or media—must strive to do so, as they are the leaders and founders of this war.”

What it doesn’t say, however, is that AQAP and ISIS are coming any closer together in any real way. Although Al Qaeda and ISIS have similar ideologies, sectarian affiliations and shared enemies the two are fierce competitors in the world of global jihad politics. ISIS, which was once an Al Qaeda affiliate, was expelled from the organization in February of this year when it failed to fall in line with the core Al Qaeda chain of command.

A truce is not the same as alliance, and any Al Qaeda leader who thinks he would benefit from swearing allegiance to ISIS was corrected earlier this week. The head of comms for Al Qaeda’s Pakistani branch was caught in an audio clip pledging allegiance to ISIS. This was the Taliban equivalent of Romney’s “47 percent” moment, and the spokesman was duly fired, which Al Qaeda announced in typically modern style—on Facebook.

AQAP is seen to be the most effective (read: most lethal) limb of Al Qaeda and the one that has the most potential to affect U.S. interests. The group, which is primarily active in Saudi Arabia and Yemen, has claimed responsibility for several deadly and high-profile terrorist attacks and attempts, including the underwear bomber that tried to blow up a transatlantic flight on Christmas Day in 2009.

The latest pronouncement is not the first murmuring of ISIS support from AQAP, though. In August, a statement reported on by the Yemen Times noted that there may be an internal split within AQAP over its support of ISIS, and that the two groups could be sharing notes on tactics and methodology. If AQAP were to be fractured, or to align with ISIS in any meaningful way, it could be seen as a huge blow to the greater Al Qaeda organization. With turmoil increasing in war-torn Yemen, an AQAP alliance with ISIS could award the group another territorial outpost far from its home base in Iraq and Syria. If a merger between the two was to be in the cards, it would be exactly the opposite of what the U.S. is trying to achieve by airstrikes, and a whole lot of extra, unwanted stress for Obama.