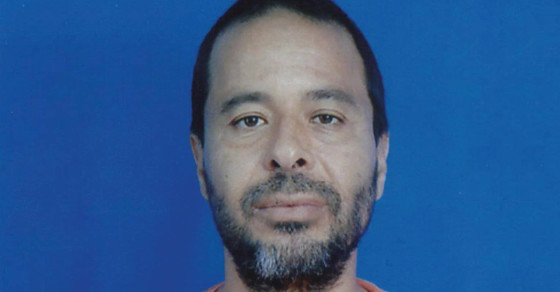 One Of Tunisia’s Most Wanted Killed Fighting For ISIS 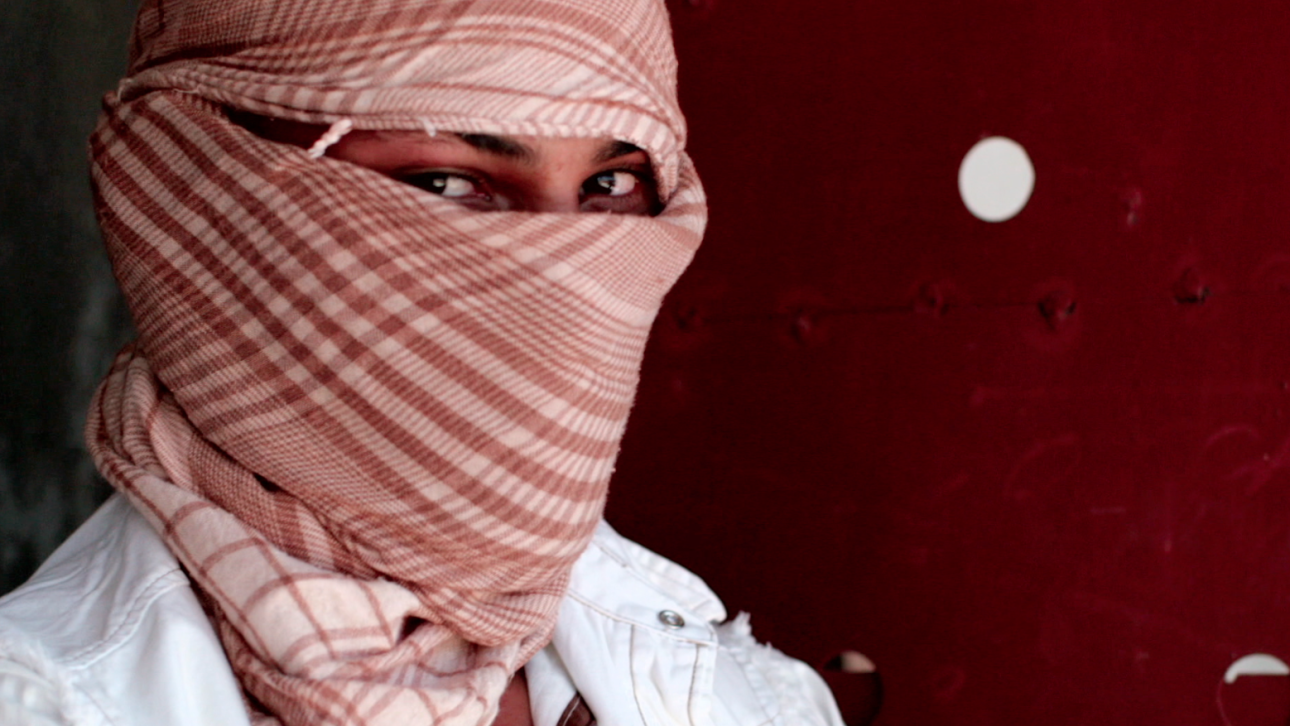 ISIS and Tunisian security officials have confirmed that Libyan forces have killed Ahmed Rouissi, a leading member of a Tunisian group branded as a terrorist organization by Washington and a senior commander for the Islamic State.

Rouissi, part of the growing ISIS presence in Libya, was fighting in Sirte, where Libyan leader Moammar Gadhafi both grew up and died.

Tunisian officials claim Rouissi helped plan on the assassination of two opposition leaders in 2013 before joining ISIS in Libya. Reuters reports he was running training and recruitment operations with other foreign fighters there.

The birthplace of the Arab Spring, Tunisia has also become a leading breeding ground for ISIS members. At least 3,000 fighters have traveled to Iraq, Syria and Libya to join its ranks.