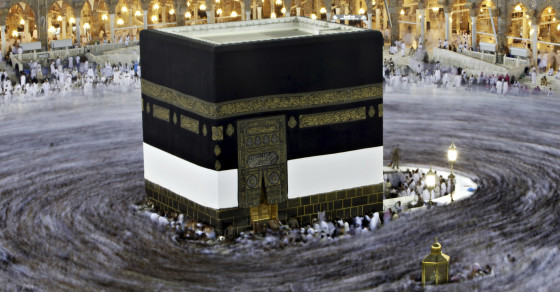 Could Saudi Arabia Be the Next ISIS Conquest?
By Rachael Levy

Could Saudi Arabia Be the Next ISIS Conquest? 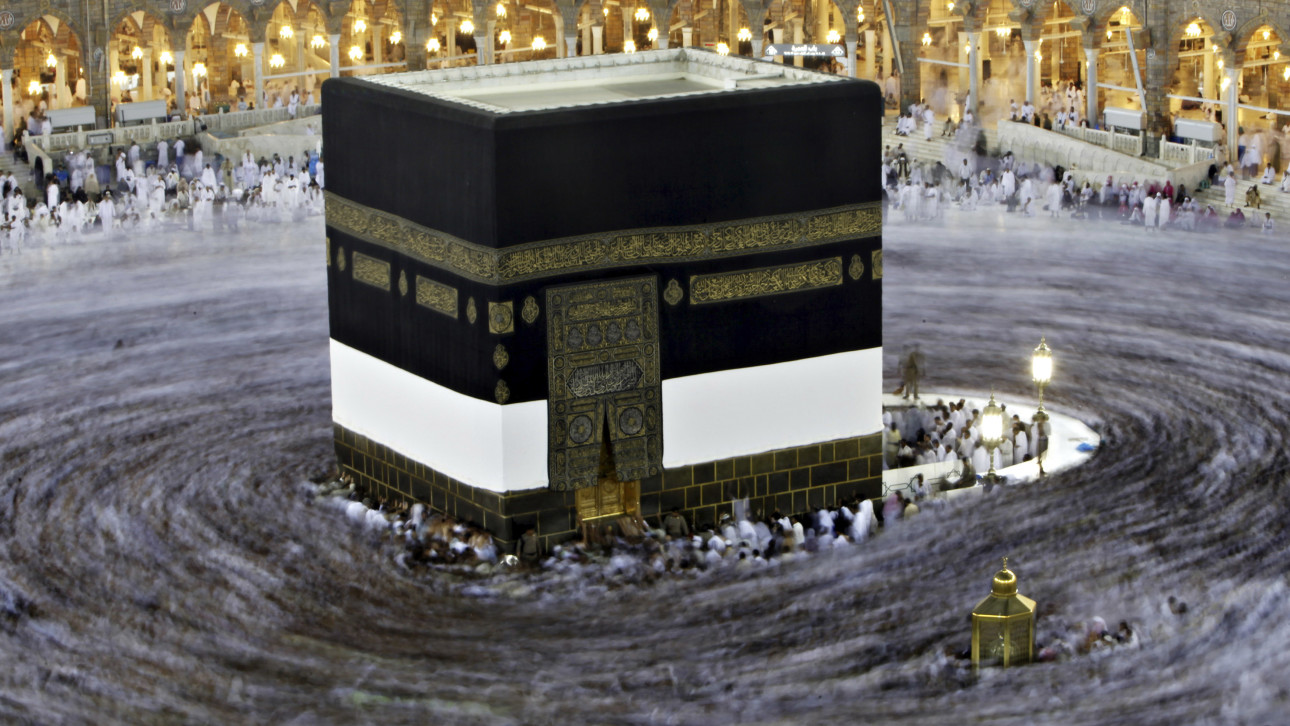 ISIS is continuing its blitz-like offensive in Iraq, conquering more and more territory. With its sights set on Baghdad and the Shiite shrine cities, the prospect of the capital falling to the terrorist group is causing international panic. And Iraq’s neighbors, particularly Saudi Arabia, could be the next trophy in ISIS’ expanding cabinet.

The extremist Sunni group wants to reestablish the Islamic caliphate, and has made it abundantly clear that its territorial ambitions are not limited to Syria and Iraq. Maps circulating online over the weekend, allegedly from ISIS but whose provenance could not be established, show large swathes of Africa and Asia, as well as the entire Middle East, draped in black, denoting the group’s alleged geographical ambitions.

This map was shared widely on social media over the weekend, with other variations showing a push further into Europe.

With the Iraqi military fleeing their positions and giving way with relative ease to ISIS forces, the terrorist insurgency has poured south into Iraq and reached as far west as Rutba, a town just 70 miles from Iraq’s borders with Jordan and Saudi Arabia. ISIS now controls most of Iraq’s western territory. Since the capture of Rutba, nerves have started to show in Saudi Arabia. Both worried Saudis and ISIS supporters tweeted a hashtag translating to #ISISOnSaudiBorder tens of thousands of times within a span of a few hours on Sunday.

Since the capture of Rutba, ISIS supporters online have begun circulating maps showing the group’s proximity to Jordan and Saudi Arabia, hinting at its next likely advance into Saudi territory.

If ISIS were to penetrate the border, the group’s first stop would probably be the Saudi town of Arar, where the Saudi military is stationed. Saudi authorities closed this border crossing during Iraq’s 1990 invasion of Kuwait.

"It is only five and a half hours between Rutba and Arar."

If Saudi Arabia does become the next ISIS target, it may be even easier than the group’s push into Iraq. A groundswell of ideological support combined with wide-reaching corruption could pave the way for ISIS’ penetration into the country. Saudi Arabia, unlike Iraq, is almost 90 percent Sunni. Iraq’s growing resistance to ISIS comes largely via the swelling ranks of a Shiite militia, the Mahdi army, with Shiite fighters returning from Syria to defend their country against the radical Sunni insurgency that is sweeping the nation.

Saudi is also a major source of support for ISIS. Since the latest offensive in Iraq, hashtags translating to #TheAgeOfTheISISConquest and #ABillionMuslimsForTheVictoryOfTheIsis have overwhelming been originating from Saudi Arabia. Almost 95 percent of all mentions of the latter hashtag emanated from Saudi Arabia over the last week, by far eclipsing those from Iraq and Syria, where the ISIS is actually operating at present. The geographic distribution of those mentions covers the entire Saudi Arabian territory.

Saudi support for the ISIS traces back to the conflict in Syria. Approximately 1,000 and 2,000 Saudi nationals have been involved in fighting inside Syria, with several hundreds believed to have already returned home. The Saudi government in February issued a royal decree banning Saudis from fighting in foreign conflicts. Both the Syrian and Iranian governments have drawn attention to purported financial links between ISIS and Saudi Arabia in recent weeks. Syrian state media directly accused Saudi Arabia of funding ISIS in an editorial on June 12, while the Iranian leader President Hassan Rouhani made a thinly veiled reference to “Muslim countries that support the terrorists with their petrodollars” in remarks on the website of the Iranian state broadcaster in recent days.

According to some, ISIS already maintains a presence in the country and even has sympathizers in the Saudi military.

“We are not on the border. We are here in Saudi and this is our land."

The Saudi armed forces issued a tacit admission in May that ISIS were already operating and recruiting within the kingdom when it called on the public to report any instances of publication or distribution of ISIS pamphlets. 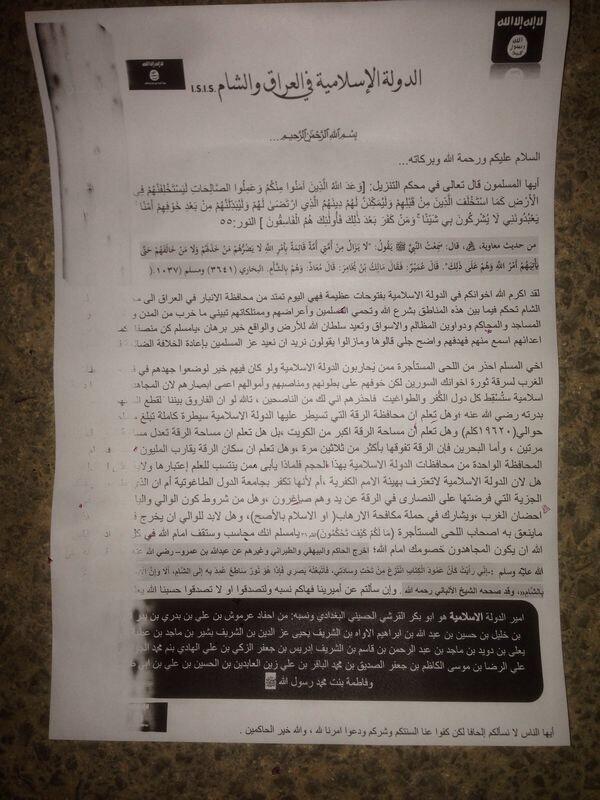 Photos circulated on Twitter in March that purported to show Saudi military officers holding up signs of support for ISIS.

ISIS supporters have published calls on the organization to continue its advance into the kingdom. The appeal of Saudi Arabia for the terrorist group is clear. As the birthplace of Islam and home to some of the religion’s most holiest sites, the country could become the crown jewel for ISIS.