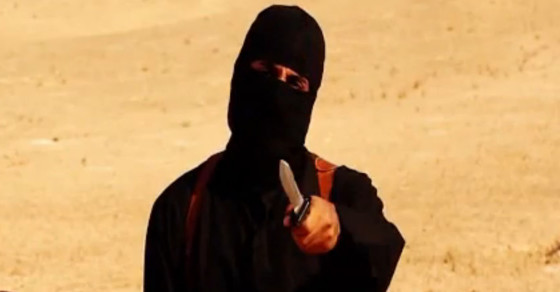 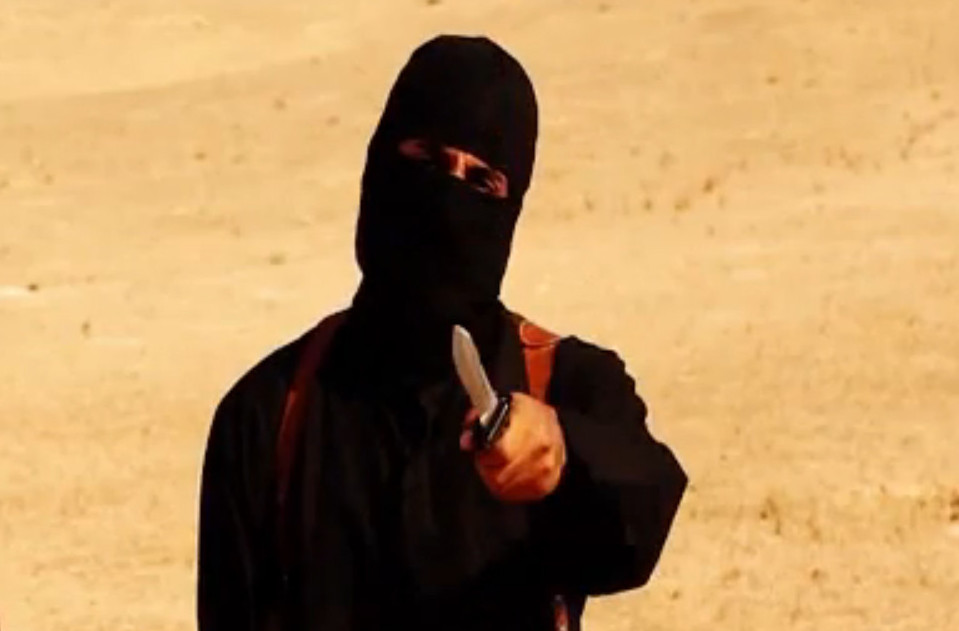 ISIS released a video Tuesday of the beheading of U.S. journalist Steven Sotloff, formerly of Time magazine. The authenticity of the video—which took an unusually long time to reach ISIS forums, often the first sources for such videos—has yet to be confirmed. The video was titled “A Second Message to America,” and again started with footage of oratory from U.S. President Barack Obama before cutting to a scripted anti-U.S. monologue delivered by an emotionless Sotloff, draped in orange clothing (reminiscent of Guantanamo inmates) and on his knees in another arid hilltop landscape beside his executioner.

It appears from chatter on ISIS forums that the initial video release was an unintentional leak from within ISIS circles. An ISIS-affiliated Twitter account (now suspended) published the video ahead of the prescribed time. Another ISIS-affiliated account, @Khattabyaz, pulled them up on their error, but at that point it was too late, and the video was in circulation. The group then apologized to its followers for the lack of discipline in a text missive on JustPaste, saying:

A clarification about the mistake was made by “Uyun al-Ummah” account that has published the video before the official time.

The user saw a tweet with the video and thought it was published officially. We tried to remove the video after we understood that his was published by mistake, and we are sorry to the followers of the Islamic State.

Again, the video featured a black-clad executioner with a British accent, who seemed to confirm that he was the same man as in the video of James Foley’s beheading.

“I’m back, Obama,” he said, “and I’m back because of your arrogant policy towards the Islamic State.”

The executioner once again warned that there would be further killings unless U.S. foreign policy changed, and specifically said that Briton David Cawthorne Haines, who was shown after a gruesome picture of the beheaded body of Sotloff.

Sotloff previously appeared in the video of journalist James Foley’s beheading. White House spokesman Josh Earnest says officials are evaluating the video. ISIS had been using Sotloff to ratchet up the pressure against U.S. President Barack Obama. They threatened to execute him if Obama did not meet their needs.

The execution of Sotloff, and the presentation of yet another journalist, the location of whom was hitherto unknown, raises the question of how many Westerners ISIS has in captivity, ready to traipse out and murder in front of cameras for the sake of media prominence.