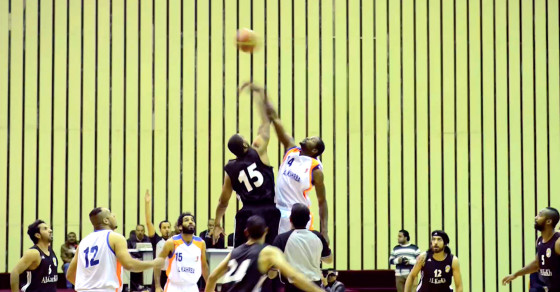 VIDEO: Would You Move To Iraq To Play Pro Basketball For $20k A Month?
By Lindsey Snell

VIDEO: Would You Move To Iraq To Play Pro Basketball For $20k A Month?

“I never thought I’d be playing basketball in Iraq,” says Brandon Givens, a former college basketball player from South Carolina. Brandon is one of a dozen or so Americans playing professional basketball in Iraq. Brandon shares a hotel room with Chad, his teammate, who is also from South Carolina. “Chad’s scared to go out in Baghdad, and he scares me, so…we just go straight to practice and straight back to the hotel.” Why would Americans play basketball in one of the most unstable cities on the planet? “I was playing in Luxembourg,” Chad says. “And my friend suggested I play in Iraq. I think it doubled the money I was making.” An American in Iraq can make as much as $20,000 a month.