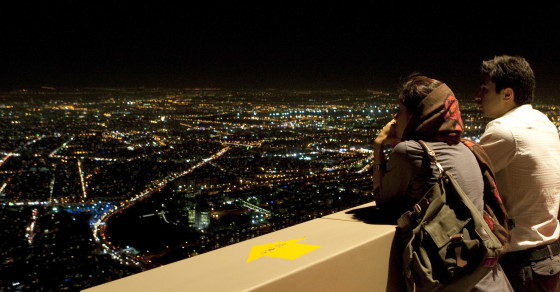 In Tehran, You Can Choose a Marriage That Lasts for Three Minutes
By Vocativ Staff

In Tehran, You Can Choose a Marriage That Lasts for Three Minutes 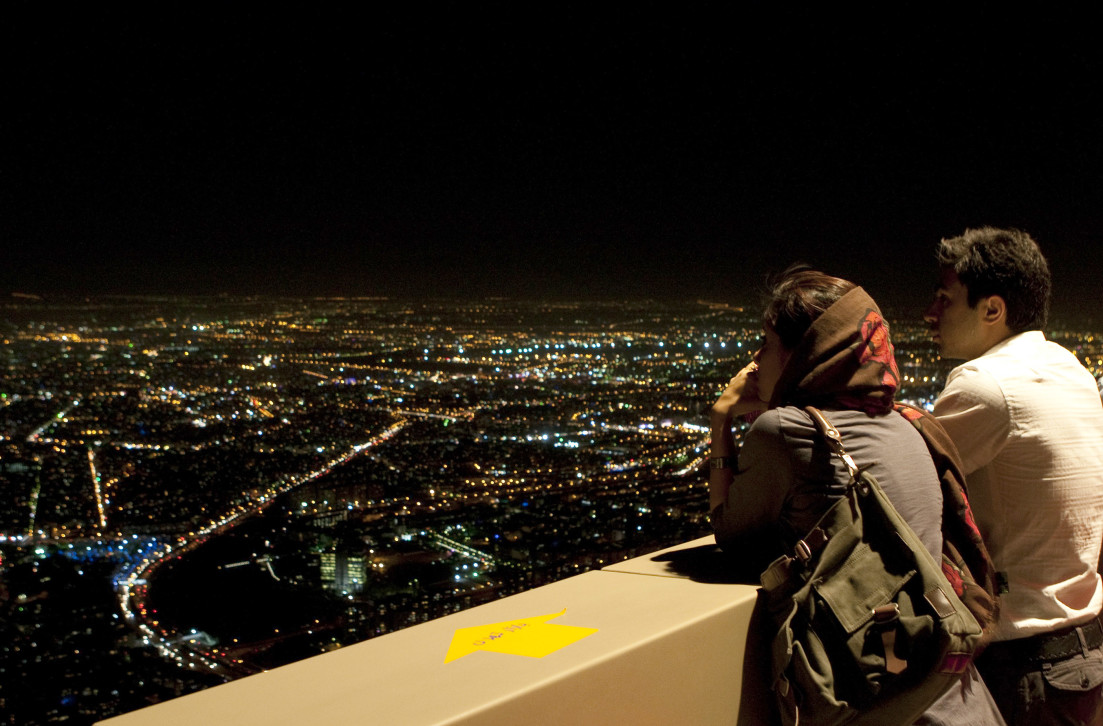 In many ways, Mohsen is like the single men you see on dating sites anywhere. He’s 27 years old, earns good money and wants to meet a hottie.

But there’s one big difference: He’s seeking a temporary marriage.

In an unusual tradition, in Iran you can specify the length of your marriage, from a few minutes to 99 years. It is a way for single men and women, divorced Iranians and precocious teens to date—and even have sex—in a way that is acceptable in Shiite Islam. Under Iranian law, unmarried couples who have sex or even date and hold hands can be arrested, fined or even flogged.

So how does a temporary marriage work?

For each union, the groom must pay a predetermined sum to his short-term wife. The duration is set out in the marriage contract, almost like an apartment lease. Both the duration of the marriage and the dowry must be agreed upon in a private contract in advance. The marriage can last just a few hours or several years. When the time is up, a woman must wait two menstrual periods before marrying again. The bride-to-be cannot be currently wed to another man. She also must be Muslim, or at least monotheistic.

Mohsen is looking for his temporary wife on a new site called Hafezoon. Male users can sort through potential partners by “veil status,” or the degree to which women cover their faces and bodies in public. Users can also filter choices by character, socioeconomic status, financial stability, beauty or other criteria. Both sexes can search for their Iranian ethnicity of choice: Persian, Azeri, Kurd, Lur, Baloch, Arab or Turkmen. They can also search by car price, as one’s car is among the most important status symbols in the country.

Which is why Mohsen mentions his vehicle in his profile. “I’m only looking for a companion and would be open to move from temporary marriage to permanent marriage if all goes well,” he writes. “I don’t spend too much, but I’m also not cheap. I’m not religious, but I think people should be responsible for their behavior. …I listen to music and cook occasionally! I like independence. I spend most of my time on the Internet or watching TV.” Mohsen doesn’t drink, but he’s OK if others do.

Leila is a widow with two children, the oldest of whom is 20. She’s on Hafezoon because she’s searching for financial security. She currently lives with her family in northwest Isfahan. She’s a Shiite Muslim, and like Mohsen, she’s fine with smoking and drinking. She doesn’t wear her veil often and has no car or income, but she’s healthy.

“I want a dowry of 400 and someone my age or older, this is very important for me.”

Fearing social stigma, many women opt not to use their photos. Hafezoon lets them search for a mate anonymously.

While a site like Hafezoon may seem unusual for a conservative nation like Iran, in some ways it’s consistent: Signing up requires gender selection, and once a profile is either male or female, access to same-sex members is restricted.

According to the Hafezoon’s Facebook page, the site currently has more than 100,000 users. Of these, only 11,000 are female. The Facebook page is used by many in much the same way as the site itself, though they don’t have to go create a profile. Some women are particularly mercenary about the arrangement. In one post, a woman simply set her dowry at $40,000, a huge sum in Iran, and posted her number for any suitor who could match that price.

In one post, a woman asks how everyone is doing, and in response receives multiple phone numbers from men.

Although frowned upon by society, temporary marriage has survived centuries of scrutiny. Islamic legal scholars source the practice to the sayings in the Hadith and the Quran.

It’s not for everyone, though. A large and growing number of Iranians are meeting and dating through Facebook and Instagram, and are rejecting the more conservative rules of the state. Competing with temporary marriage is Western-style dating, and even cohabitation, though any couple that makes this choice is taking a legal risk.