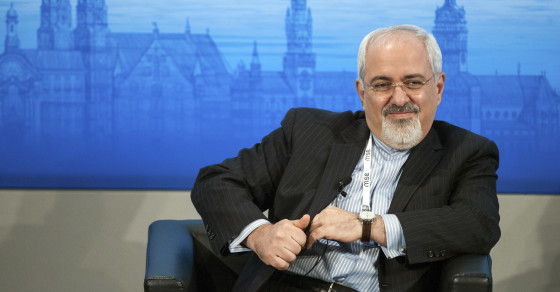 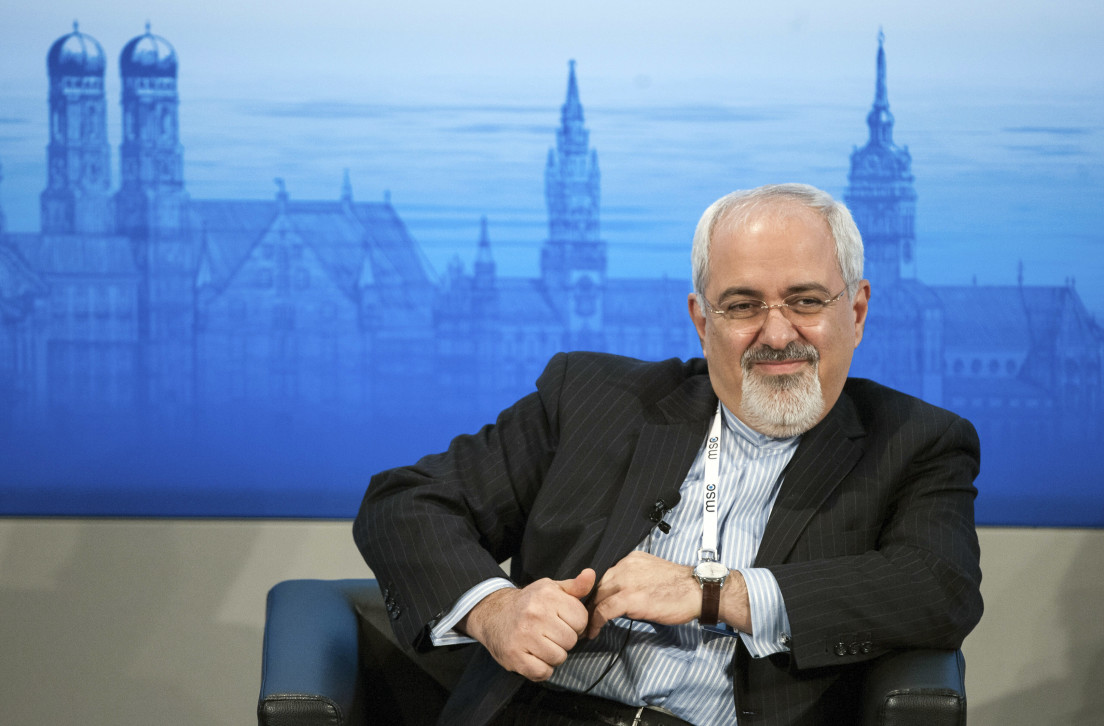 If you live in Iran, you’re not allowed to use Facebook.

Unless you happen to be the country’s foreign minister, in which case it’s a great tool for spreading your message.

In an act of supreme irony, Iranian Foreign Minister Javad Zarif has turned to the social network that his own government banned to defend its handling of a recent hostage-taking near the border with Pakistan.

On Feb. 6, Iranian Sunni militants affiliated with group Jaish al-Adl (Army of Justice) kidnapped five Iranian soldiers patrolling the no-man’s-land between Iran and Pakistan on the edge of Sistan and Baluchestan Province. A video showing their capture was posted to YouTube in late February. Since the guards’ capture, the government has pushed for their release, but with little success. A tweet by Jaish al-Adl yesterday announced that they had executed one of the guards on the advice of a Sunni cleric. The group claims to represent the aggrieved Sunni minority in the mostly Shiite country.

In the wake of this hostage crisis, Iranian conservatives have stepped up their criticism of the Hassan Rouhani government, with suggestions that a weak national security policy is to blame for the incident. It is this criticism that prompted Zarif to take to Facebook.

“Propaganda and sloganeering, although it brings pleasure, not only does not help liberate these dear loved ones, but perhaps makes the situation more complex,” he wrote. Some critics have said that Iran is not going to the same lengths that Western countries go to rescue its citizens, to which Zarif responded: “Dozens of citizens of large Western countries have been murdered or also taken hostage by similar extremist groups in Afghanistan, Syria and Pakistan.”

The post itself has generated a ton of discussion online. Popular commentators angrily point out that the government blocked protesters from demonstrating outside Pakistan’s embassy in Tehran in support of the guards. Indeed the crisis has put a dent in Iranian-Pakistani relations, as many believe Pakistan to be one of Jaish al-Adl’s supporters. Pakistan, along with the Arab gulf nations, has historically played a role in funding battles in the region between Sunni and Shiite extremists.

Iran is one of the world’s heaviest censors of the Internet, and it’s not only Facebook. The government blocks many of the most popular websites in the West, like Google, Wikipedia and LinkedIn. Many Iranians get around these prohibitions by using black-market providers that offer bandwidth and access to the banned sites.

But while rank-and-file Iranians have to pay a service fee to these proxies to get to most interesting parts of the Internet, including Facebook, Zarif just gets there the conventional way—directly. He posts to Facebook every week or so, mostly political posts, celebrating holidays, championing policies, etc., and almost 864,000 people like his page.

And Zarif isn’t the only government official who’s a fan of Facebook. Others with Facebook accounts include President Rouhani and the leader of the Qud’s Force (Iran’s CIA), Qasem Soleimani.