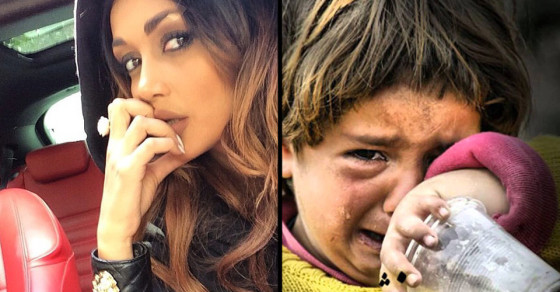 The Best Backlash Site to “Rich Kids of Tehran” 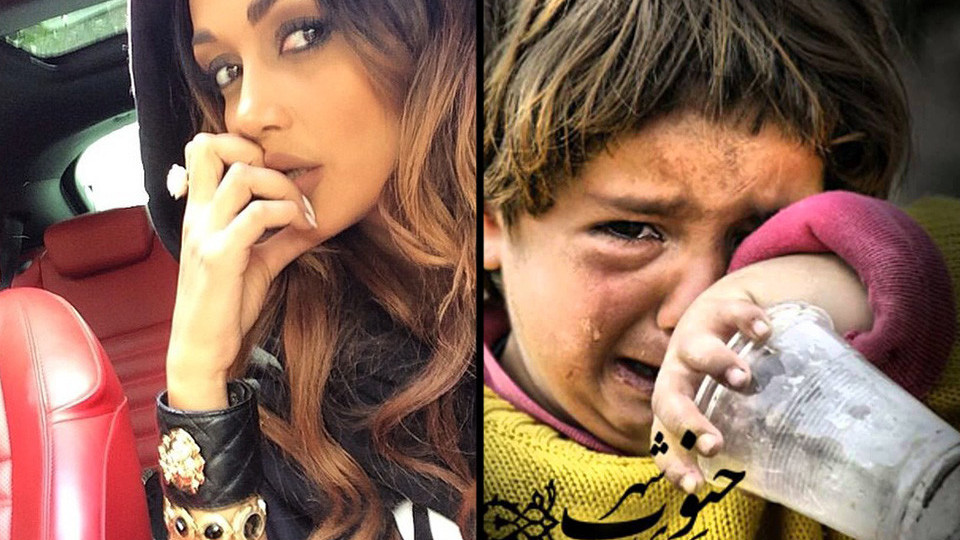 An Instagram account showing the unexpected life of the über-rich in Tehran, Iran’s capital, exploded in the last few days. “Rich Kids of Tehran” curates pics from the accounts of the city’s wealthy youth, posing in ostentatious hotels in front of outrageously expensive cars and draped in designer fashion. The account garnered 50,000 followers in three weeks and bounced around the press as proof of Iran’s massive wealth gap. Many Westerners were shocked to find out that such lifestyles exist in Iran, a country they associate with poverty and strife. The page’s intention is to “show the good side of Tehran/Iran to the whole world,” a representative of the page told The Daily Beast. Iran is always in the news regarding negative things and we are not interested in that. We are just trying to show what they don’t show in the news channels.”

But if “Rich Kids of Tehran” set out to shatter misconceptions of Iran, it’s because those “misconceptions” are based on reality. An Instagram account called “Poor Kids of Tehran” established on Sunday paints a picture of the lives of, you know, normal Iranians. It replaces models posing in four-star hotels with homeless children posing on the streets, and lavish buffets with large families hovering hungrily around sparse meals. It makes for quite a contrast.

The creator of “Poor Kids of Tehran,” Twitter user @dshepherd1985, tweeted Monday that 99 percent of Iran’s riches go to 1 percent of the population, the people who hashtag with #RichKidsofTehran. Iran’s one-percenters have mostly accrued their wealth from corrupt practices and the black market. After the U.S. and European Union imposed sanctions on Iran in reaction to Tehran’s nuclear energy program, the rich made their living under the radar, some in unconventional ways.

More than half of Iran’s urban population lived below the poverty line as of 2011, according to Iranian government researchers, PBS reports. During the eight years Mahmoud Ahmadinejad was president of the country, the percentage of families living under the poverty line increased from 22 percent to more than 40 percent, FT reports.

It is one thing to spread the word that Iran can resemble the West in its extreme income disparity. But the real winner here is the Instagram account that calls out the big spenders for how rare they really are.