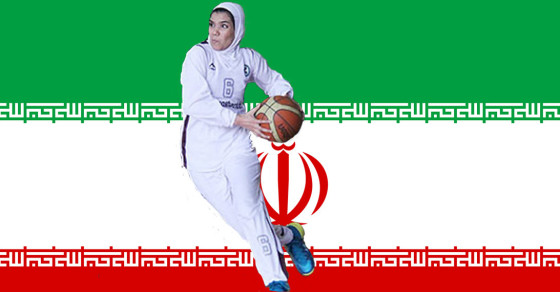 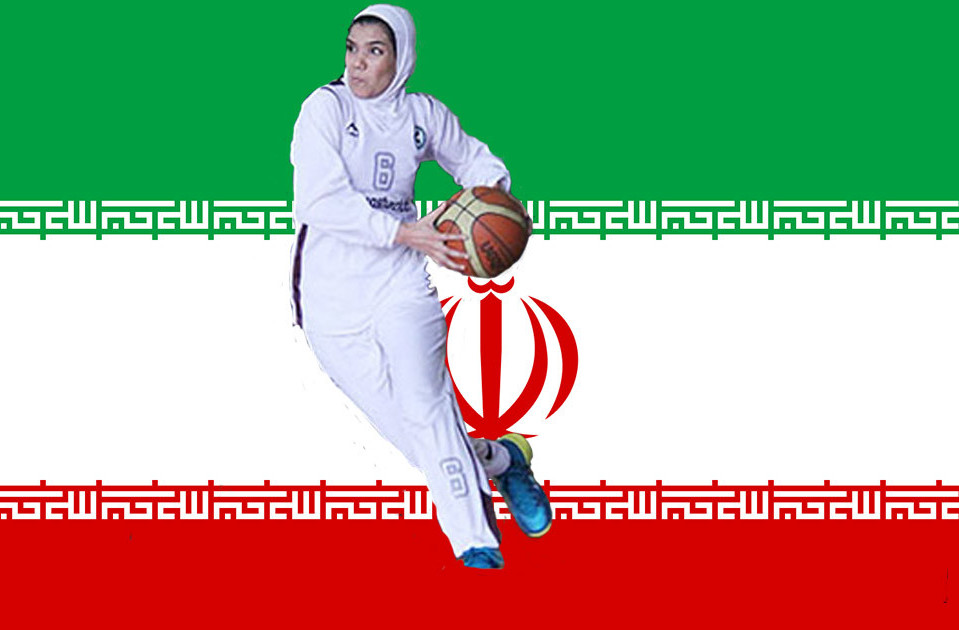 The Keshavars of Qazvin, a city in northwest Iran, squeaked past Ararat of Tehran 77-75, shutting the door on a late-game rally to claim the championship trophy of the Iranian Super League, or Iran’s WNBA.

Wearing loose-fitting, full-body uniforms and sporting headscarves, the women played physical basketball in front of a loud all-female crowd. Supporters of both teams cheered fiercely, rising from the bleachers of the high school-size stadium to clap and wave.

Women’s basketball actually has a long history in Iran, dating back to Shah Pahlavi’s reign in the ’60s. The uniforms of that era even mirrored those in the West, as women were free to show bare skin and hair without facing government retribution. But the heyday of Iranian women’s basketball came in the decade that would culminate in the Islamic Revolution. In 1974, the Iranian national team placed fourth in the Asian Games.

Once the revolution took hold, all sports, but especially women sports, took a backseat to politics and war. Ayatollah Khomeini’s activist conservative government made winning the war with neighboring Iraq and the country’s liberals its top priority, and near complete international isolation made it difficult for Iranian athletes to compete abroad. Yet over the last decade, women’s sports have reemerged in a new Islamic form. Now female teams, including basketball teams, are officially sanctioned. They have salary caps, management, a dedicated female fan base and increasing coverage from the Iranian press.