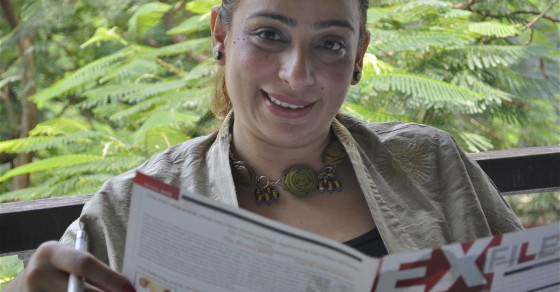 Want a Divorce in India? You May Have to Wait 15 Years
By Betwa Sharma

Want a Divorce in India? You May Have to Wait 15 Years 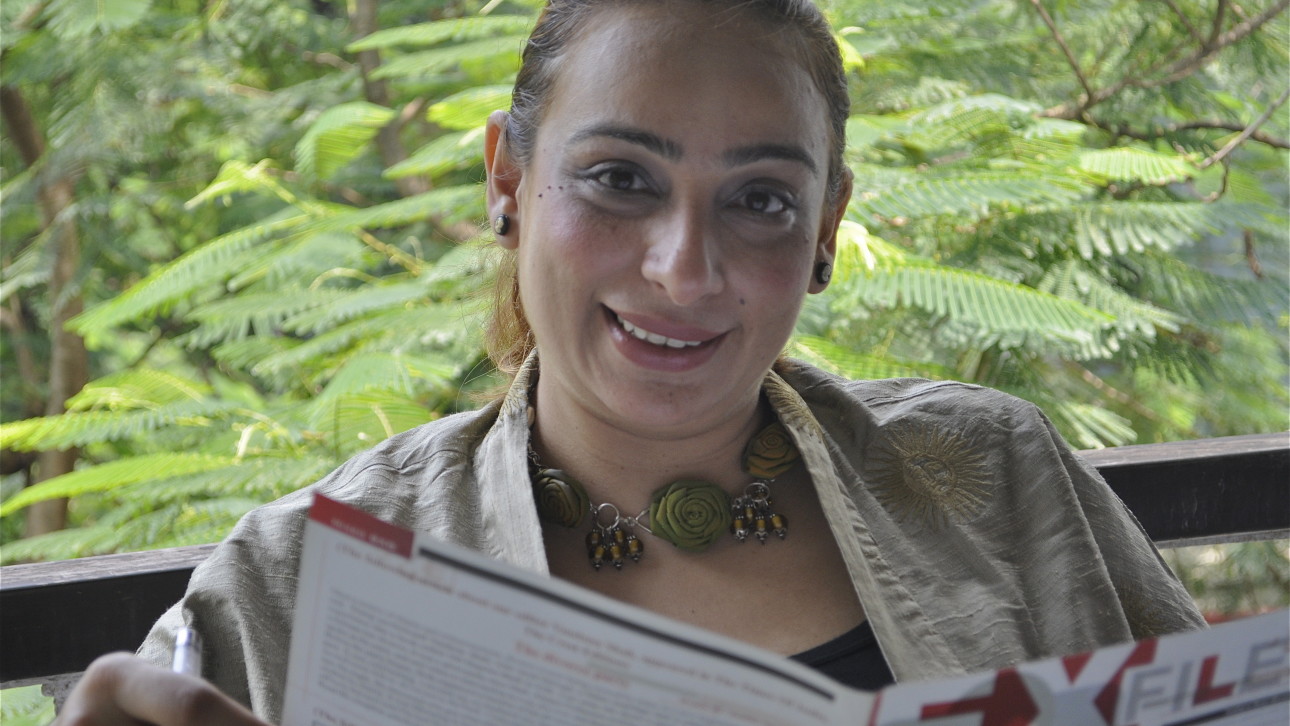 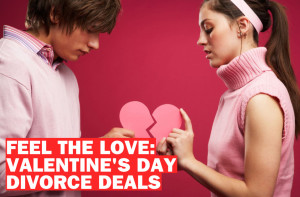 After she got married, Vandana Shah lived the life of Indian industrialist, replete with servants and drivers. Then one day a couple years later, her husband threw her out of his house with $12 in her pocket. Her own upper-middle-class family shunned her. She had to move in with a housekeeper who had worked for her parents, and she sold $400 worth of jewelry to make ends meet.

But that wasn’t even the worst part of her divorce: The case dragged on in the Indian courts for a full decade, with hearings several times every year to relive the gory details of the broken marriage. She was actually lucky it was only 10 years—some divorce cases in India can take a quarter-century to get resolved.

Stung by the experience, a few months after her separation, she started a support group for divorcees. So far, more than 7,000 people have passed through the group. Two years ago, Shah became a lawyer and began publishing the EX-Files, a magazine for divorcees that tries to take a lighter approach to a very heavy issue in India.

A joke on EX- Files reads:

Wife: I want to end up our relationship. I am going to return everything you gave me.

Husband: What a joke? OK, let’s start with kisses.

The number of divorces in India has been rising sharply, but Shah says people still react with alarm, sneers or giggles when she tells them about her magazine. Shah says the magazine doesn’t encourage divorce, but is intended to help people who split from their spouses navigate the courts and the social stigma. We talked with her about her magazine—who reads it, what judges think about it, and her plans to expand it.

What’s it like to get a divorce in India?

I got married in 1998. The marriage barely lasted for a year and a half, but the divorce proceedings took 10 years. It’s ironic.

There was a lot of lethargy, a lot of stigma and then subsequent depression for those going through divorce. Nowhere in the world does it take 10, 20, 25 years to get a divorce. Your dates don’t come up. The laws are very poorly developed. There are three laws governing divorce in India. Judges can’t take those decisions because the laws are not empowered or fleshed out enough if one of party is contesting the divorce.

Has the attitude of judges changed?

Judges at least off the record tell you to stay together and that you are better off as a family unit. They are very reluctant to grant divorce.

So how did EX-Files come about?

During my divorce process, I didn’t have parents to comfort and protect me. I was pretty much alone and had to face the brickbats and ire of the extended family on my own. Then I founded the support group “350 Degrees Back to Life” where people in similar situations got together to speak about their divorces.

So what goes into the magazine?

It gives out simple information in a cheeky and humorous way. It’s a very, very heavy topic in India, so I am attempting to lighten it.

Then for every issue, I publish a letter from one of the people I’m counseling to provide insights on what’s going on currently. The basic goal of the magazine is to communicate that divorce is not a big monster that one can’t deal with. My support group has the tag line “rebuilding life.”

Why is divorce such a big deal?

In India, we are geared up and prepared for lifelong marriage, and marriage is the moment that defines you, more so women. And when that fails, people take it as a personal failure.

How has your counseling and magazine been received?

People have come up to me and said: “You are the divorce doctor, you have cured us of our ailment.” Now I don’t know if divorce is an ailment, but they say I go to the root of the problem and they feel strengthened.

How often is magazine refreshed online?

It comes out every other month. I also distribute it in the family court, and judges have been very supportive of it. Starting this year, the plan is to change it to refresh it every fortnight because the response had been phenomenal.

There has been talk and alarm about the rising number of divorce cases in India.

Less tolerance, more women becoming financially independent, breakdown of the joint family. Earlier, if there was bickering, there was someone to take the edge off. My mother and father were married for 20 years, and there must have been fights and arguments. But then my mother’s sister would tell her to reconcile. Now there are fewer people around to say make it work.

In a way, doesn’t your magazine make divorce easier?

It can be another option, but not a better one. I can’t tell working couples that someone has to leave their job or become more tolerant. My magazine doesn’t say get divorced but rather if you do, here is how you can face it, and what you can do to make it easier.

With divorces becoming more common, has the social stigma around it decreased?

People say that, but from what I’ve observed, I don’t think so. A woman I am counseling, she was married for 20 years, and her husband filed for divorce two years ago. She is modern, successful, financially independent, but she did not tell her parents for at least a year, and now only they know, not her relatives or anyone in the workplace.