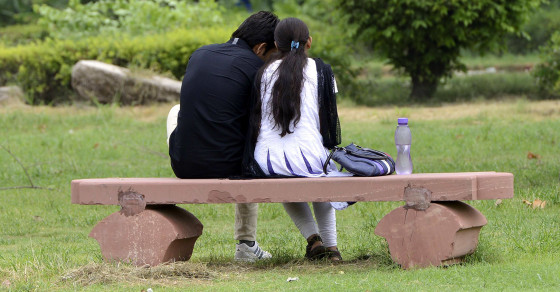 Is “Love Jihad” a Real Thing in India?
By Murali Krishnan

Is “Love Jihad” a Real Thing in India? 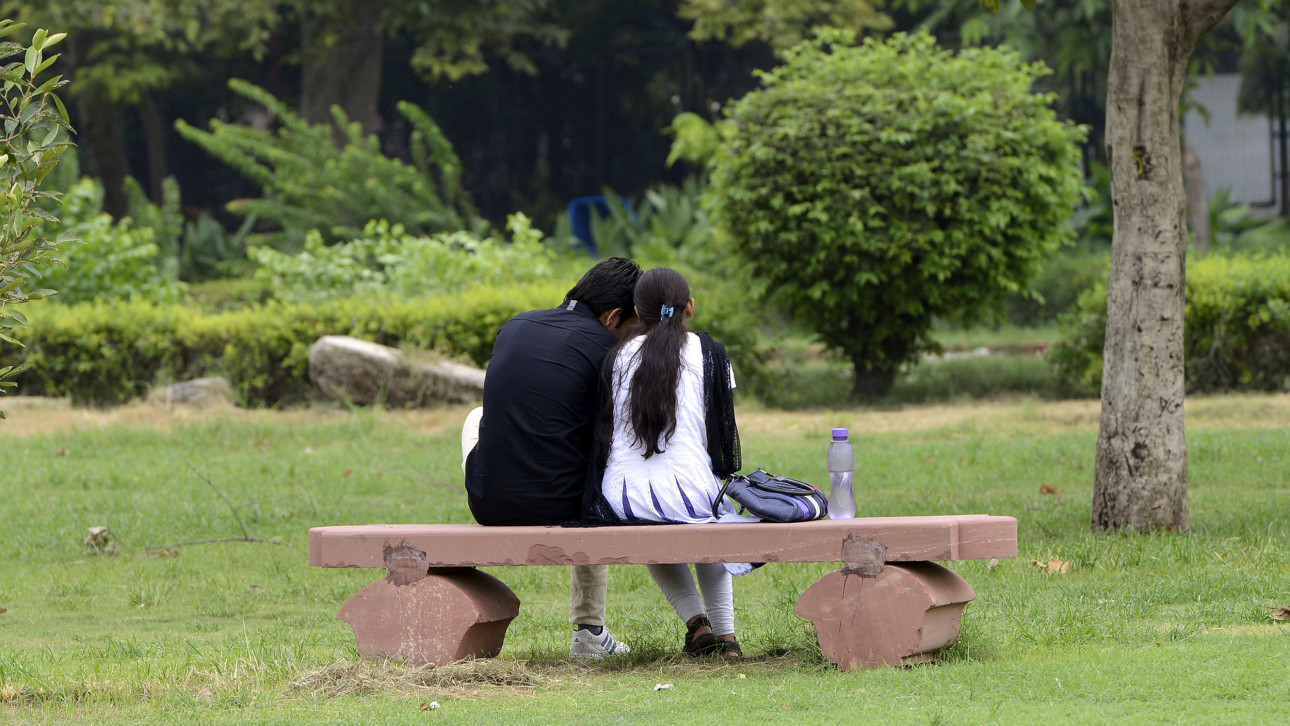 Two months ago, Tara Shahdeo, a renowned sport shooter, married a man named Ranjit Kumar Kohli. But just after their wedding, she says she discovered his dark side. His real name, according to a complaint filed several weeks ago in eastern India, is Raqibul Hasan Khan, and he allegedly lied to her about his identity and religion, then beat her and made her convert to Islam.

Khan and his mother have since been arrested (they claim they are innocent). But the case has roiled India, where a rash of alleged similar incidents have become part of what some are calling a trend: Muslim men allegedly trapping Hindu women into marriage, forcing them to convert, then dumping them after they produce a number of children.

It’s called “the love jihad,” and some here in this nation of more than 1 billion say it’s spreading. Last month, a 20-year-old teacher said she was abducted from her home in northern India, then forcibly converted and gang-raped in a madrasa. And just this week, a 14-year-old girl from northern India said her boyfriend lied to her about his religion, tricked her into marriage, then forced her to convert to Islam.

For all the sensational headlines, however, critics say these stories are isolated incidents at best—and at worst, part of a deliberate attempt to sew division and hatred for the sake of votes. “This is a hate tool used by rabid Hindu right-wingers to polarize the two communities and spread falsehood and hatred especially in states where [Hindu nationalists] are in power,” says Vrinda Grover, a lawyer who has researched this subject closely.

The origins of term “love jihad” date back several years, when rumors of the trend began spreading in southern India. Quickly, however, it became clear that many of the women in question had converted to Islam voluntarily, but Hindu politicians had used the stories to incite fear.

Now, some say, the same thing is happening in the northern Indian state of Uttar Pradesh, a volatile place where religious riots have been common in the past. The reason, according to critics, is that hard-line Hindu activists—with at least the tacit support of the ruling right-wing Bharatiya Janata Party (BJP)—are allegedly using fear of forced conversions to drum up support ahead of the state’s legislative election.

“The BJP sees an opportunity for electoral dividends,” says Seema Misra, an activist who heads the Association for Advocacy and Legacy Initiatives, a legal advocacy group for women.

The party, which has promised “better days” for India and “efficent governance,” hasn’t officially commented on the matter. But some of its members have lent credence to the love jihad rumors. “We have to save our women,” says Yogi Adityanath, a Hindu high priest and a BJP official in parliament, in a widely circulated video. “I owe no clarification to anybody on this matter.”

India’s more than 150 million Muslims have been far from outspoken about forced conversion, though some clerics have dismissed the headlines as mere vote-mongering.

“This scary phenomenon being bandied now should not be used to label us,” said Mohammed Hasan, a cleric in Lucknow, the capital of Uttar Pradesh.

In the meantime, Indian social media is awash with conspiracy theories about the love jihad. And thanks in part to Shahdeo’s lawsuit, fear of forced conversation has spread to major cities. In Agra, a wealthy community in northern India where the Taj Mahal is located, the city has banned girls from using cellphones to prevent Muslim men from “luring” them away from Hinduism.

As the rumors continue to spread, others are afraid of a different trap entirely. Tensions between Muslims and Hindus are rising, and some fear the rumors could lead to another round of religious violence.