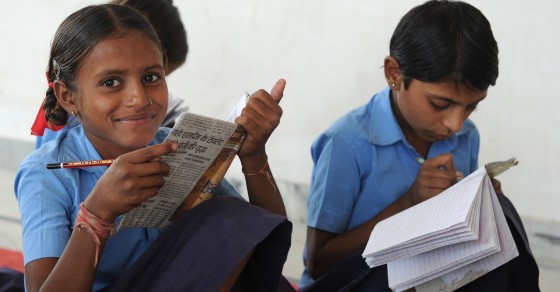 How Taking a Selfie Could Help Educate At-Risk Indian Girls 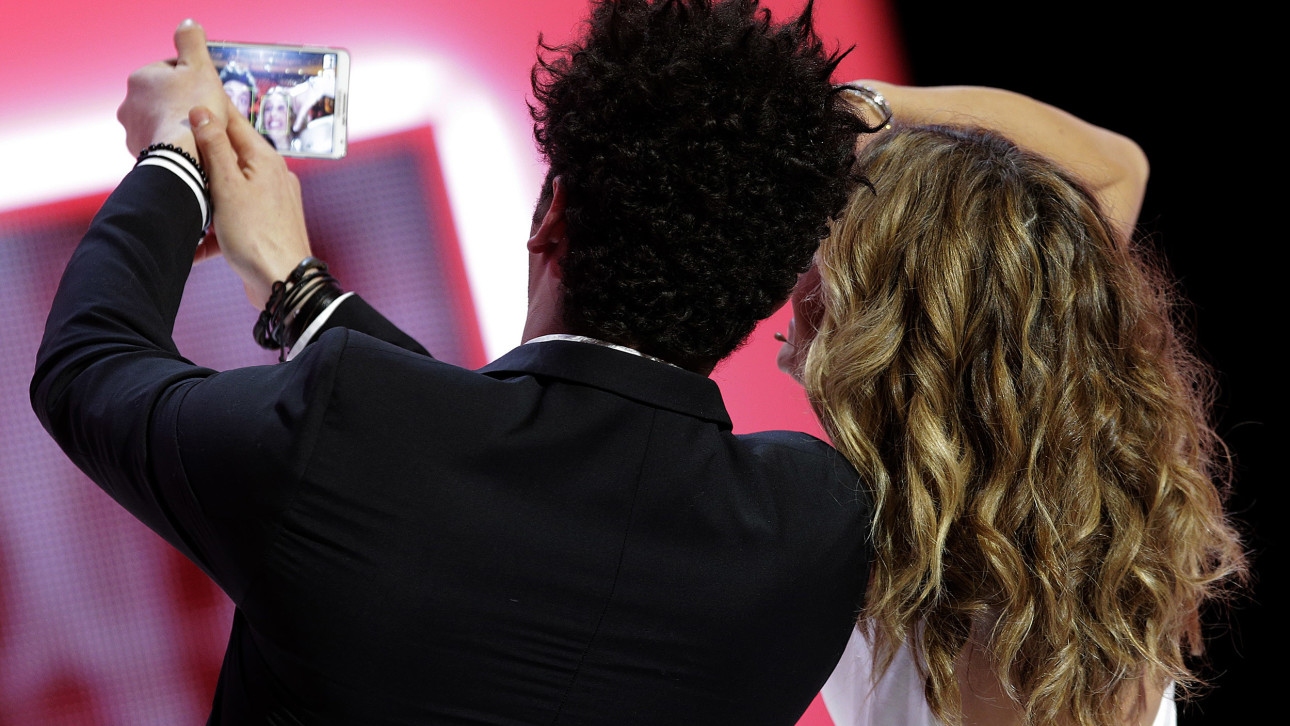 Last time we checked up with selfies taken in India, they were getting people arrested. Today, though, they’re helping young women get educations in a country where many girls go straight from their parents’ home to married life without any schooling at all.

Human-rights group Breakthrough launched its “Selfies4School” campaign earlier this month. The campaign promises that for every selfie posted on its website or to social media with #Selfies4School, Breakthrough will send 10 girls to school. Breakthrough is working with the phone company Vodafone and its “Educate Girls” initiative to pay the enrollment fees, which average around 250 Indian rupees (about $4) per girl, according to NDTV.

A 2013 United Nations joint news release with Breakthrough reported that almost half of all marriages in India include a child bride (that is, a bride under 18). This amounts to millions of women sentenced to a life of financial dependence and housework. As Breakthrough’s Facebook page notes, the more education a young girl receives, the less likely she is to enter the trap of early marriage.

The reaction to “Selfies4School” has been quick and enthusiastic. The site garnered over 5,000 selfies in less than a month. (The campaign’s pay cap is 2,500 selfies, or 25,000 girls’ stipends.)

People are still adding selfies by the hundreds to the hashtag and the website selfie wall, and the campaign is supposed to go on until Oct. 9. It is not clear, though, who will hold Vodafone and Breakthrough accountable for paying for the girls’ educations—or which girls will receive the stipends.

The Breakthrough website's selfie wall is set to remain open for new posts until Oct. 9.