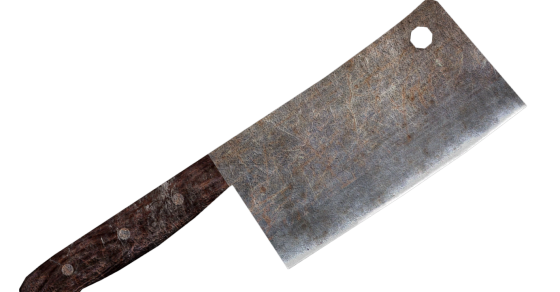 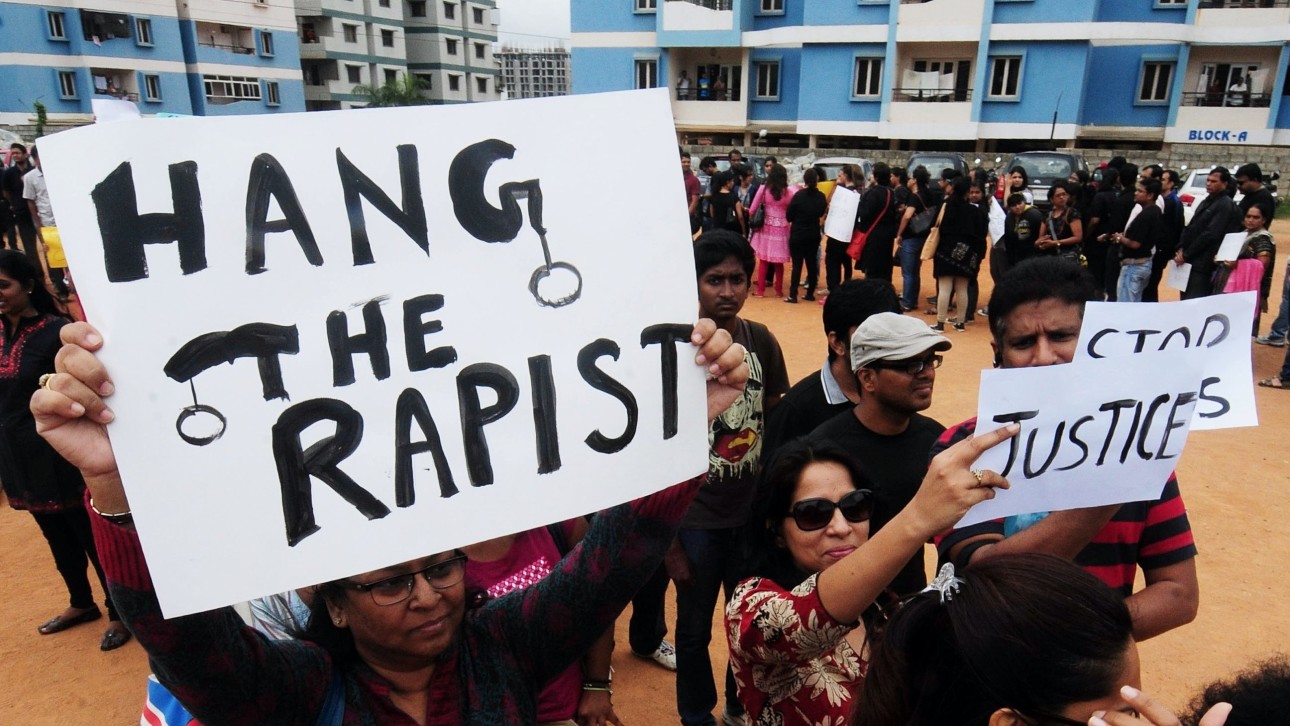 Only a few people were milling around the marketplace in a sleepy Ganganagar town in the northern Indian state of Rajasthan this past Monday when 40-year-old Suresh Kumar, a small-time vendor, saw a teenager he’d been eyeing for days.

As a police official says, “In the pretext of wanting help, he took her to a nearby warehouse. It all happened so fast.” Kumar tried pinning down the teenager to rape her, but her wails drew a sizable crowd.

That’s when all hell broke lose.

After dragging Kumar off the girl, the group stripped him, hacked off his genitals with a meat cleaver and threw them in the street—while filming it on their smartphones, of course.

It’s a shocking, if increasingly familiar, story here in India, where communities are turning to brutal vigilantism after rapes, instead of pursuing justice through the law.

“The appalling treatment of women in India is no secret,” says Ranjana Kumari, a crusader for women’s rights and director of the Centre for Social Research in New Delhi. “I obviously condemn vigilante justice, but unfortunately nothing is being done to fix the problem, and people are losing faith in the criminal justice system.”

“If matters are not corrected in time,” she adds, “people get desperate.”

Indeed, things are getting more and more desperate here. Violent attacks against girls and women have only increased in recent months, emboldening people—particularly women—to strike back.

According to the latest statistics from National Crime Records Bureau (NCRB), 93 women are raped in India every day. And the problem is getting worse: The number of rapes reported in India has shot up from 24,923 in 2012 to 33,707 in 2013. In Delhi, the number of reported rapes has almost doubled from 585 in 2012 to 1,441 in 2013. Delhi is followed by Mumbai (391), Jaipur (192) and Pune (171) among the top unsafe cities in the country. This doesn’t even count the unreported rapes, which happen with greater frequency in the rural hinterlands.

In the northern state of Bihar’s Madhepura district—a region often described as India’s “Wild West”—a young girl reportedly castrated her maternal uncle, who allegedly raped her while trying to “cure” her with tantric techniques. Here, such tantric practitioners are believed to have enormous skill in healing and hurting, in casting or canceling spells, much like voodoo high priests. Allegedly, the uncle took the girl into a secluded room to exorcise the evil influence, then gagged and raped her. He summoned her the next day for a second exorcism session.

The girl said nothing to anyone. But when she returned the next day, she recorded his conversation on her cellphone, then castrated him with a knife. Although local police and others tried to hush up the incident, she went to a women’s police station and filed rape charges.

Vinay Sharma, one of the four men who were sentenced to death for fatally raping a young woman on a bus, is escorted by police in 2013 outside a court in New Delhi. The horrific crime drew international attention to India's rape problem and sparked massive protests.

“I am not surprised at all. The fact that these victims could not take recourse to the law straight away just heightened the pain to unacceptable levels,” says Dipankar Gupta, a sociologist who has studied the problem closely.

Studies show that many women who are subjected to repeated sexual violence and sexual harassment shy away from reporting the offender to the authorities. The fear of social exclusion, intimidation from friends and family, and the taxing journey of getting over the “survivor” tag add to the ordeal. Victims are also often scared of backlash from the perpetrator.

“The total duration of the process—from lodging a complaint with the police to getting justice from the courts—can be a huge deterrent to reporting such incidents of violence,” explains a senior police official, who did want to be named.

The result: Victims take the law into their own hands.

Angry parents staged protests this summer outside a high school in Bangalore, demanding that its management take responsibility for the allegedly rape of the girl by two men on school grounds.

In the relatively cosmopolitan Delhi—often called the described as the “rape capital” of the country—one particular incident has rocked the city. Livid over the alleged rape of his 14-year-old daughter by a married medical store employee, the father called the man to his house, treated him to dinner, then burned his genitals using heated tongs and strangled him to death.

He then went to the police station, surrendered and gave police a blow-by-blow account of how he tortured and murdered the man. Police have withheld the 36-year-old’s name to hide the identity of his daughter, who is now pregnant.

“I burned his genitals once,” the 36-year-old father reportedly confessed. “He screamed. I did it again, he shuddered. When I did it the third time…he did not move. He was dead. …I did not want to kill him.”

Back in May, a 23-year-old woman took brutal revenge on her father, who allegedly had been sexually abusing her for past three years. She clubbed him in his sleep with the help of two male friends, then tore apart his chest with a piece of glass to wrench out his pacemaker.

Police said the woman and her boyfriend, a tattoo artist, roped in a common friend for the crime, the brutality of which left investigators horrified.