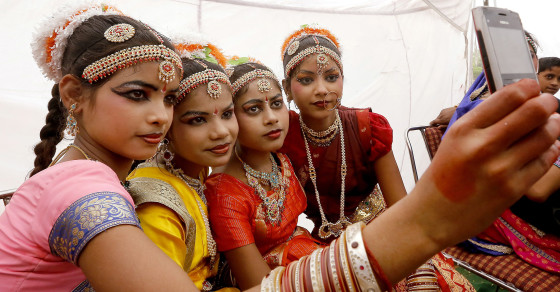 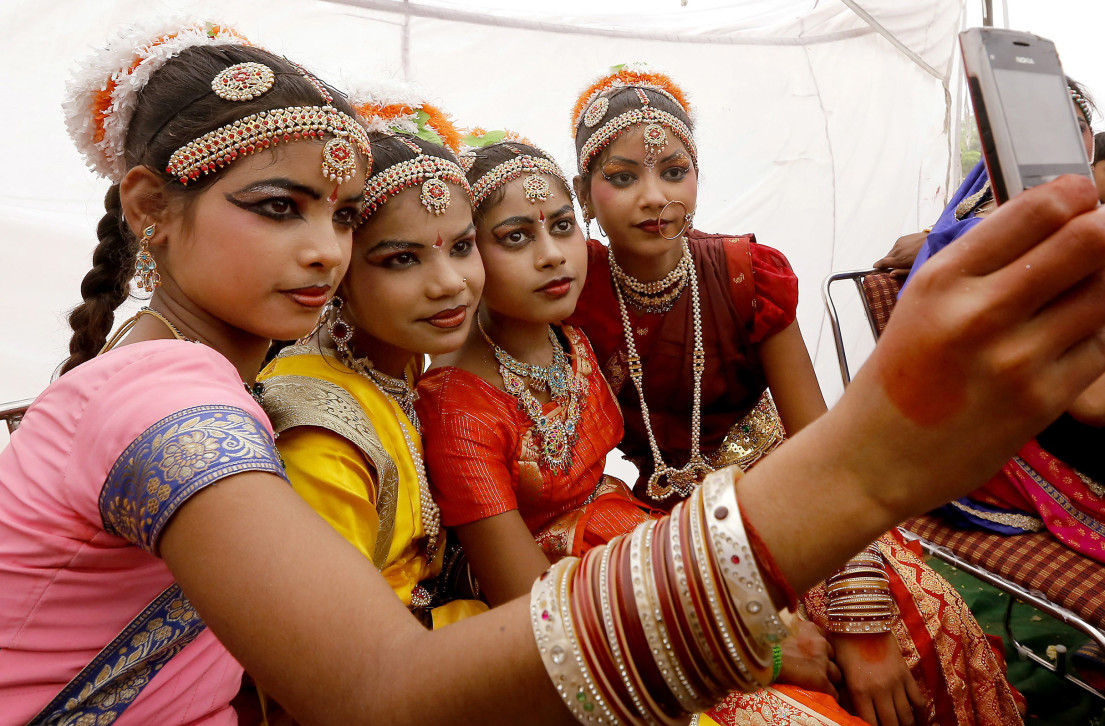 If you’re a single woman in India, don’t even think about taking a selfie with anyone—it could get you arrested. India’s sexual harassment police are cracking down on “public displays of affection,” and that includes posing for a selfie with just about anyone you’re not married to.

Mumbai Police Commissioner Rakesh Maria says the point of the latest crackdown is to ensure the safety of women and girls in crowded places during upcoming outdoor festivals, but under his orders, cops have been arresting people for pretty much any kind of PDA.

Under an order that Maria gave in September, cops have been moral policing a little more zealously than usual. Maria issued a damage-control press release Wednesday explaining that the purpose of the cops’ hounding is not to humiliate selfie-takers—it is to ensure the safety of girls in public. “The squads’ mandate is to concentrate on preventing harassment of women, and they are supposed to refrain from indulging in any kind of moral policing,” the statement says. Maria says squads are going especially strong because of Navratri, a hugely celebrated festival that begins Sept. 25 and lasts for nine nights and 10 days.

Even the innocuous group selfie marks you out as a target. Seven friends were posing for a group selfie on the Dahisar bridge in Mumbai on Sept. 13 when the cops told them they were being indecent and had them escorted to the police station. A female cop at the station then schooled one of the girls involved in the selfie, Ulrika Fernandes, 21, on how not to let men touch her, Fernandes told Mumbai Mirror. “It was shocking and deeply humiliating,” she said. One of the group blogged the entire encounter.

Selfie Alert! When in an Uber, tweet to us with a selfie and #uberselfie to win Uber credits! Our effort to drive those Monday blues away :)

| |
Moral policing is not new to India, and it might have been just a matter of time until selfies entered the picture. Police have been arresting people for random public displays of affection for years. Much of moral policing is based on a traditional, chauvinistic view that if a woman is not married, she has no business touching another person in public. Cops in Kolkata, the capital of West Bengal, India, caused a stir when they posted a list of “tips” for women on how not to get harassed. The list included “dress decently,” “avoid late nights,” “be well-behaved,” “avoid traveling in crowded bus or train” and “be street smart.” The list was removed not long after it was posted because of a subsequent uproar, according to local news outlets.

Incidents like these led to a “sensitivity workshop” for the anti-harassment squad of Mumbai police officers Thursday, The Times of India reports.