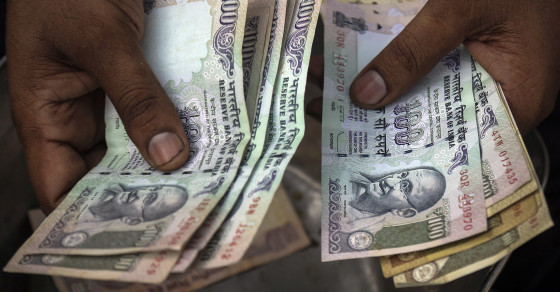 India’s Government Is Bribe-Shaming Its Employees
By Sarah Kaufman

India’s Government Is Bribe-Shaming Its Employees 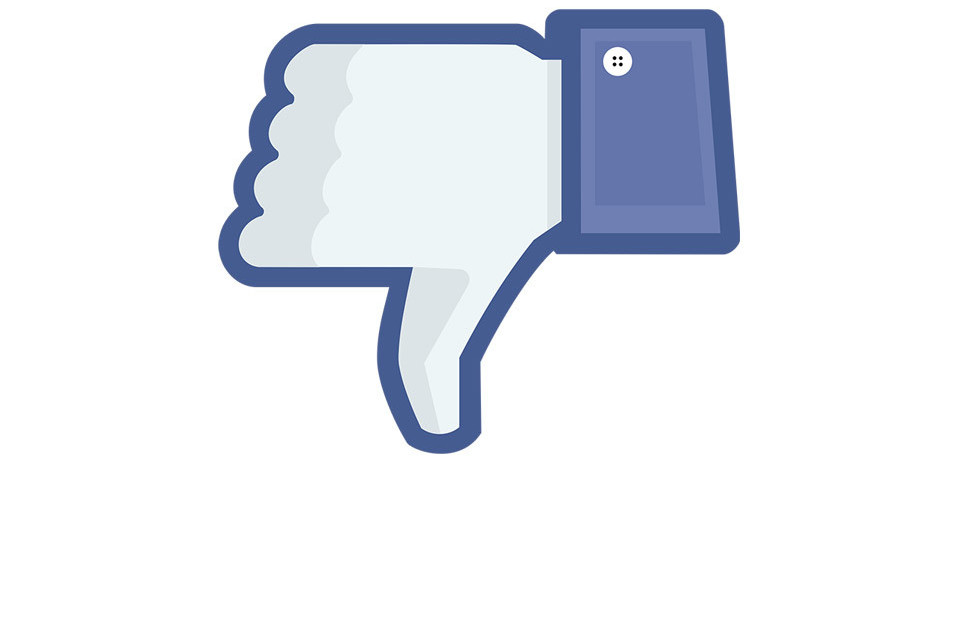 Normally, it’s citizens who call out civil servants for bribery. But in India, the civil service is starting to hold its own people to account. People in India have found a way to bribe their way to do pretty much anything, from passing a driver test to being able to see their baby right after they give birth. Now, the Facebook page of the group Anti-Corruption Bureau in Maharashtra, a state in western India, is publishing photos of public servants who were caught in bribery cases with the goal of mortifying them enough to prevent future corruption. The group lists on its page people caught “red-handed” accepting a sum of money to help grease the wheels of bureaucracy.

The Facebook page is paired with a Google doc published by the Maharashtra Anti-Corruption Bureau, where you can join the hunt for corruption. It offers an opportunity for citizens to lodge a complaint of bribery and call someone out. But beware, complainants. If you fill out the form, you have to provide your name, and you have to lay a trap.

People in Mumbai can also report a bribe via a hotline established last week by the city’s Anti Corruption Bureau, which also allows the caller to lay a trap, The Times of India reports. India’s Supreme Court ruled in late September that anyone who exposes corruption by knocking on court doors cannot be punished legally, according to The Indian Express.

The trend of embarrassing the sneaky exchange out of Indian public servants is not exactly new. A web initiative, ipaidabribe.com, was launched in 2011 by a nonprofit organization in Bangalore, India called Janaagraha. The site, which allows Indians to report their own personal experiences giving bribes, has already collated 30,000 bribery reports in 750 cities across the country. Users describe bribes they gave, many of them used to facilitate bureaucratic processes like getting a passport renewed or avoiding a speeding ticket. The page description says it focuses on “various kinds of Retail Corruption. This is the kind of corruption that confronts ordinary citizens in their daily lives when they’re not able to avail of services they are legitimately entitled to from the government—getting a driver’s license, a birth certificate, registering a purchase of property.”

More than 62 percent of Indians said they had firsthand experience paying a bribe or peddling influence to get a job done in a public office, according to a 2005 study by Transparency International. Not to mention 96 percent of Indians said in March that corruption was holding their country back, and 92 percent thought the situation had gotten worse in the past five years, The Economist reports. Here’s to hoping that seeing their face plastered on a public website next to the word “corruption” will keep potential bribe-takers up at night.