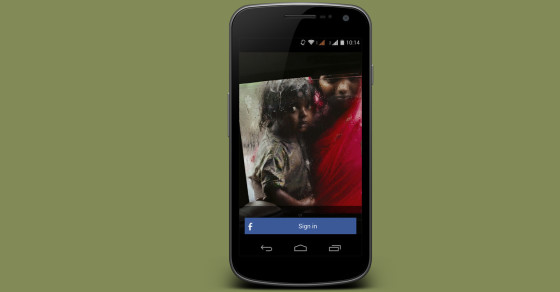 App Hopes to Save Indian Beggar Children
By Sarah Kaufman 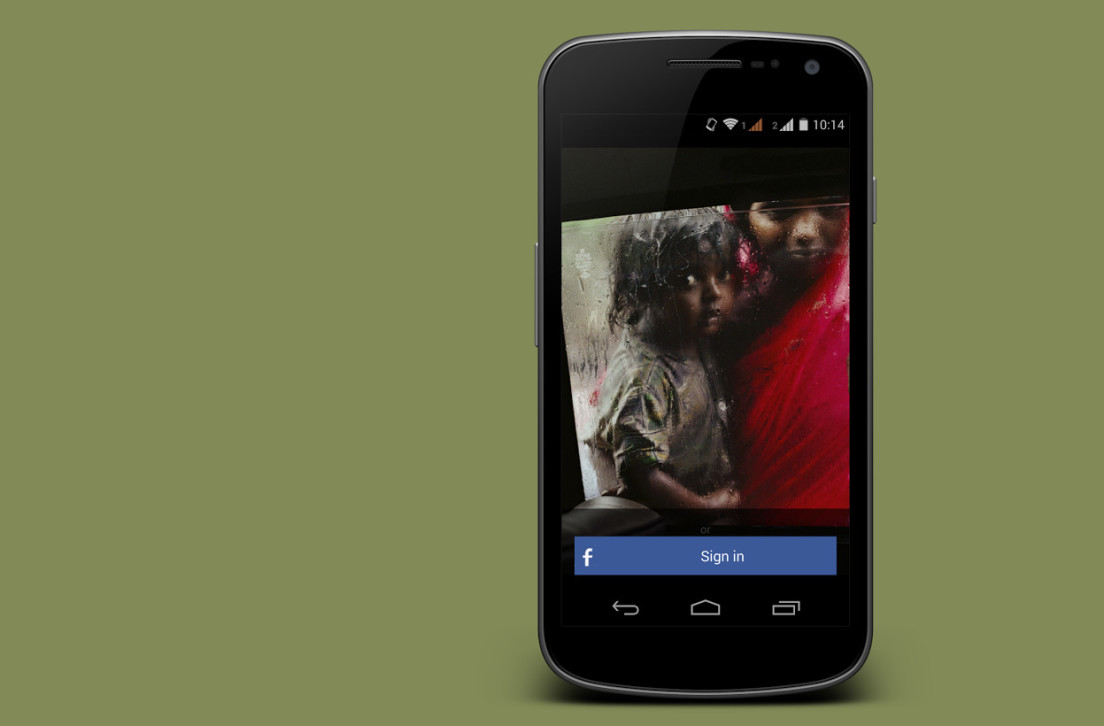 Gangs in India kidnap around 44,000 children every year to use as beggars, often mutilating them with acid or forcibly amputating their limbs to gain more sympathy from passers-by. Many of these children are drugged so that they forget who they are and are not able to speak up for themselves. Some beggars often pinch the babies to make them cry—crying makes the big bucks.

These gangs make more than $32 million a year, and a good chunk of that money comes from the children who beg. The cycle of violence toward these kids continues because the police often don’t act on complaints because of intimidation from the gangs.

A beggar in Bangalore carries a child to garner sympathy

That’s where Helping Faceless says it comes in. A new app created by two Indian techies earlier this year, Helping Faceless uses algorithms and partnerships with NGOs to combat cruelty against beggar children. The goal of the creators is not just to free beggar children from the clutches of gangs, but to reunite them with their parents. One of the founders said he was motivated by a traumatizing moment in which he was almost kidnapped by a beggar as a child.

Once you upload a child’s photo to the app, you can compare your photo with pictures of similar children from the database next to the picture you took to decide if the system has found a match. The app hopes to supplement law enforcement rescue attempts by crowdsourcing information. The app’s Twitter page shows examples of children they found using facial recognition. 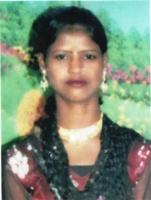 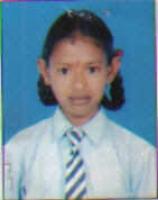 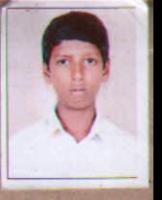 So far, rescues of these children by authorities have been few and far between. Indian police rescued five infants from the beggar mafia in the southern Indian city of Bangalore on Monday, The Times of India reports. All of the children were under 3 years old. “During investigation, we found that these babies were regularly drugged with sleeping tablets so that they don’t disturb the beggars,” a Bangalore officer said. In an investigation in late August, Indian authorities and NGOs rescued 134 people begging with children on the streets.

It remains to be seen whether the app will be effective, and the way it publicly posts pictures of street children raises plenty of security and child protection questions. In its defense, the well-intentioned app has been created by a small team of developers, so it’s no surprise that reviews of the app on Google Play suggest it has a long way to go in terms of stability and device agnosticism. There’s no lack of love for the concept. (What kind of demon would shit on the idea of ending child slavery?) However, the app’s execution is decidedly lacking. Perhaps Facebook, with its enormous scale, army of engineers and better-than-the-FBI facial recognition could jump in and help?