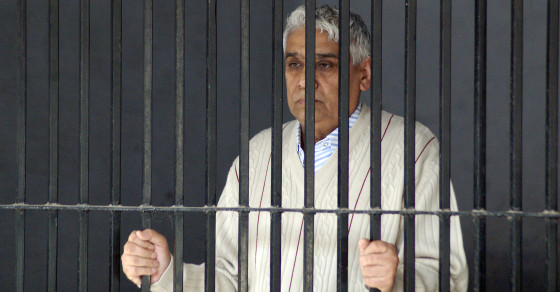 India’s Elite Gurus Have a Rape Problem
By Murali Krishnan 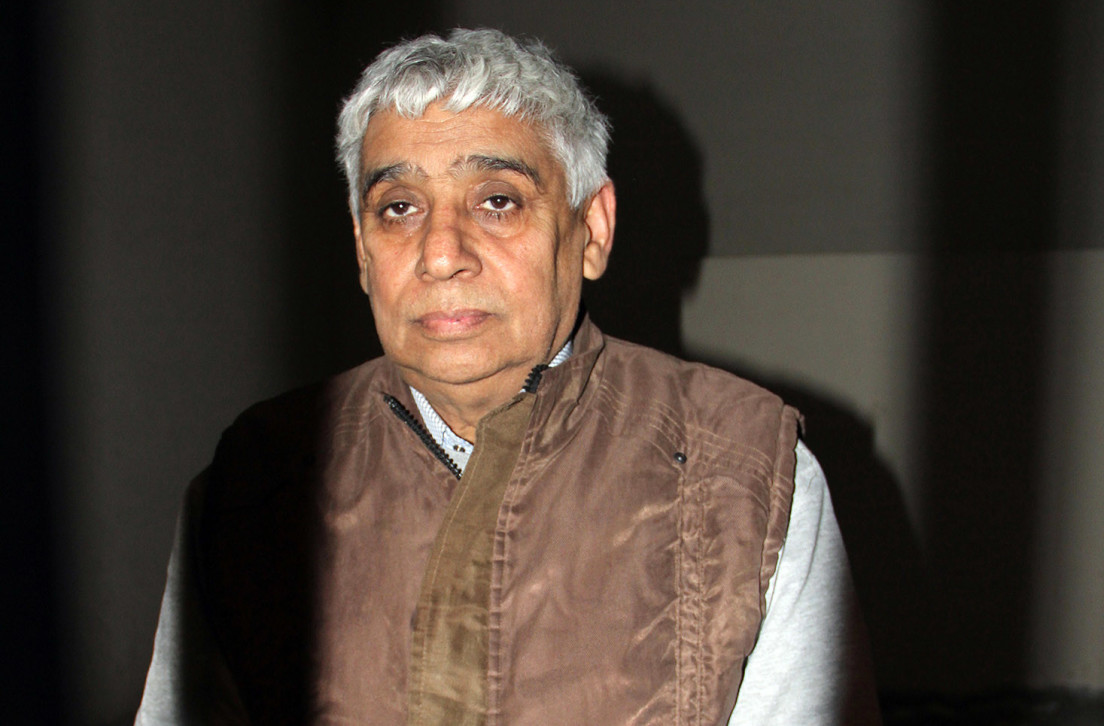 Security forces had to blow through a wall with bulldozers last month just to get their hands on guru Rampal Singh Jatin. Even then, the estimated 20,000 troops had to contend with 10,000 of Rampal’s fervent followers. After securing his massive ashram, they found the bodies of four women and an 18-month-old child buried on the grounds.

Claims of fraud and inciting violence had dogged the spiritual leader—or “godman,” as self-declared religious leaders of his kind are called—throughout his rise. The raid, the bodies and the following murder charges were only his final step before prison. But beyond all this, there is something else that might surprise Western observers more familiar with the “peace and love” West Coast understanding of Indian gurus.

Slowly, investigators have begun to uncover details about the supposedly holy man’s sex life—a world of abuse and excess as remarkable as anything else in his sprawling empire. Reports of Rampal hosting preferred “hostesses,” whom he called sadhikayaen, are leaking out from law enforcement officials. “We recovered a pregnancy kit from Rampal’s room, besides medicines for improving sexual vitality, and that led us to investigate the goings-on in his hermitage,” says Inspector General of Police Anil Kumar Rao. A 27-year-old woman named Babita Kumari (nicknamed Baby) was reportedly his preferred bedmate. “Now we are trying to establish if these other women followers were sexually abused,” the inspector general says.

Rampal Singh Jatin, a self-styled "godman," is seen inside a police cell after his arrest at Panchkula in the northern Indian state of Haryana.

Sex and particularly sexual abuse are not uncommon among the massive network of godmen, gurus and swamis in this majority-Hindu country of more than a billion. With the dust barely settling on Rampal’s dramatic arrest, Shyam Giri, the high-profile guru of an ashram in the central state of Madhya Pradesh, is now wanted for rape. Charges stem from a woman’s claims that the guru had “entrapped” and repeatedly assaulted her for nine years, starting when she was 13. Giri had taken the girl under his wing when she was a minor to be trained as a tantric, but she got wiser and realized what was happening to her. The police are still looking for Giri, who is now on the run.

Authorities arrested another self-styled spiritual godman, Asaram Bapu, last year after a teenage girl accused him of rape. She claimed that the guru lured her by promising to cleanse her from evil spirits. It wasn’t the first time criminal charges had been leveled against him. In 2008, two young boys died in his retreat in the western state of Gujarat. His trusted lieutenants, however, say all the charges against Bapu are fabrications.

Police escort spiritual leader Asaram Bapu, center, outside an airport after his arrest in Jodhpur, in India's desert state of Rajasthan.

In September 2013, police arrested Mahendra Giri (aka Tunnu Baba), 65, for illegally confining and repeatedly raping a 24-year-old woman at his ashram over the course of four months. Apparently, the victim’s husband and mother-in-law were his accomplices. All three are now imprisoned.

In sexual depravity, the godmen aren’t all that different from extremist Western religious movements. The cases of Warren Jeffs—the now-incarcerated leader of the Fundamentalist Church of Jesus Christ of Latter-Day Saints (FDLS), an offshoot of the Mormon church—and many others in the U.S. are equally rife with abuse. The difference here is the scale: Bapu boasts 20 million followers, which would be the equivalent to having over 5 million followers in the U.S. With those massive numbers, the groups of men silencing accusers and protecting cult leaders aren’t just a vocal band of enforcers—they’re veritable armies.

So how do these often aged, supposedly holy men take advantage of women while simultaneously preaching against vice? Some feel that it’s because they aren’t even holy in the first place. Rather, many of these godmen in India are simply savvy marketers, men blessed not with enlightenment, but the ability to manipulate.

“They acquire some knowledge of basic religion, have the gift of gab, start preaching and the gullible fall prey,” says Sanal Edamaraku, founder-president and editor of Rationalist International. Edamaraku, who has been exposing godmen for more than three decades, and other critics see these less-than-holy members of India’s massive religious network as scam artists thriving alongside genuine spiritual leaders.

Many godmen begin as preachers from small towns in the country’s rural hinterland where they hold ersatz satsangs—religious discourses open to the mostly poor, uneducated locals. A well-run satsang can offer the sort opportunities for enlightenment hard to come by in these outlying villages.

“In the course of time,” explains Manish Gulati, a researcher from Lucknow who has chronicled the lives of many such godmen, “the gurus cultivate relationships, intervene in family disputes and even match-make. And because some devotees have become so beholden by becoming part of the faithful, it is blind faith that takes over after that.”

A follower of godman Rampal Maharaj cries as she leaves the ashram at Barwala in the district of Hisar.

The faithful may find themselves doing something as simple as cleaning up the ashram for free or cooking for the guru and his live-in acolytes. Depending on the power and influence of the particular godman, however, things can escalate, with followers donating huge sums of money or even committing crimes for their leader. The potential for sexual exploitation is never far away.

So why do Indians still flock to these powerful swamis—some of whom may wield as much power as the leaders of small countries—even after charges of rape and massive military raids carried out on live television? “Despite the scandals, it does not stop people from stooping to charlatans in robes and matted hair,” explains sociologist Dipankar Gupta. “And the reason is simple: These godmen happily stomp on grounds where scientists fear to tread.”