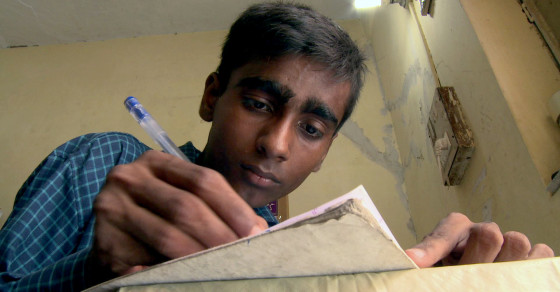 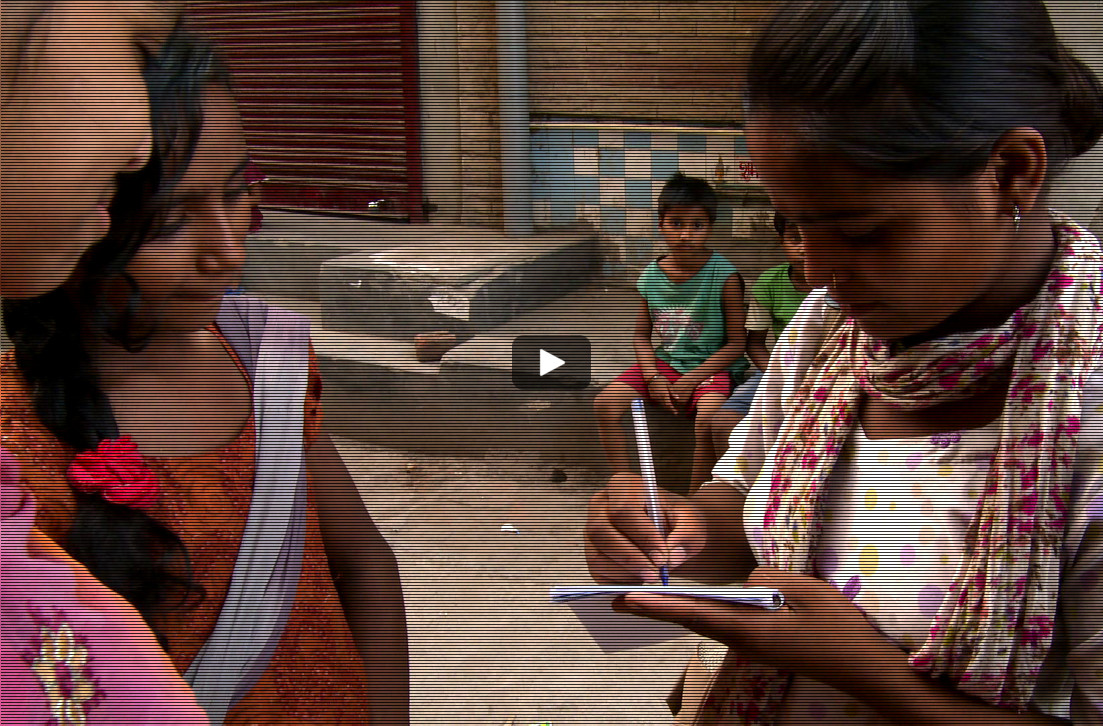 Unless Hollywood is making money off depicting their lives, India’s slum kids fly under the radar, both at home and abroad. Indian society is still very much defined by the caste system, and many people consider these kids the lowermost rung of society–untouchables. Their lives often go unseen. Their voices often go unheard.

In New Delhi, however, a newspaper is putting their struggles on the front page. Balaknama is a broadsheet with a team of reporters, editors and contributors made up of children from the city’s streets.

One reporter, Shambhu, washes cars during the day and works at a hotel at night  but still finds time to write. Another contributor,14-year-old Jyothi, used to collect trash from the street for salvage money. Now she’s a district leader for the newspaper. Editor-in-chief Chandni, 16, is in charge of compiling reports from across four states and deciding which stories run in the quarterly newspaper.

Even though only half of New Delhi’s slum population is literate, Balaknama enjoys great popularity. Its readership is in the tens of thousands. Some reports focus on good deeds that street kids have done. Others are more hard-hitting. Topics include child marriage, police brutality and drug use, as well as verbal, physical and sometimes sexual abuse—issues that reflect the lives Balaknama’s contributors experience outside the newsroom.

As productive as they are, these child reporters are not paid. They do, however, receive stipends for the travel and expenses it takes to cover a story from Chetna—the NGO that also pays production costs for Balaknama and provides education and training for these novice journalists.