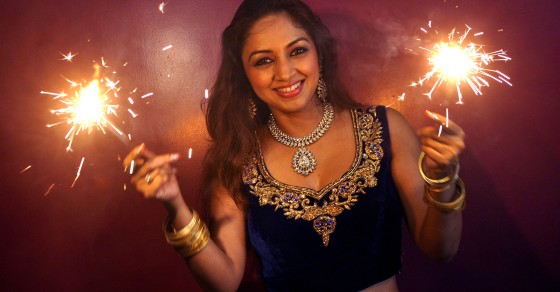 Ancient Hindu Festival of Diwali Is Now Made in China 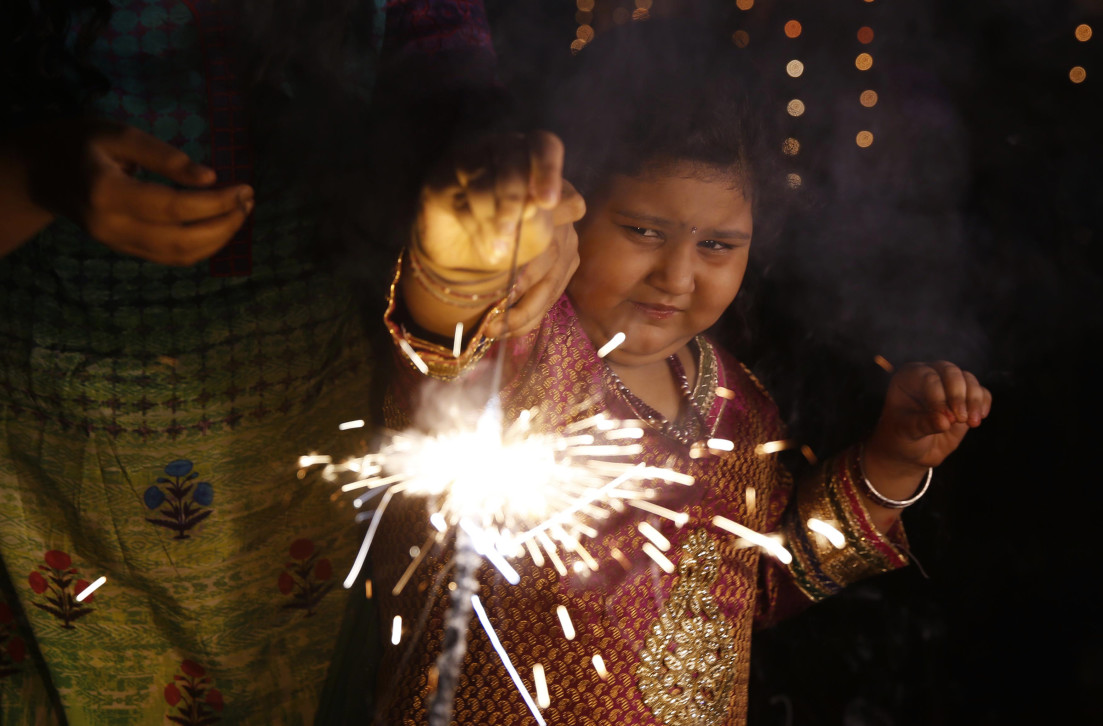 NEW DELHI—From Rose Flower to Miss India, the names of the fireworks are almost as colorful as the lights they display. But today, as many in this nation of more than a billion launch fireworks to celebrate Diwali—the Hindu festival of lights—it’s where the devices come from that’s creating most of the noise.

Over the last two years, the Indian government has tried to crack down on Chinese imports, saying they contain potassium chlorate, a hazardous chemical that can spontaneously combust and cause injuries. The authorities have issued warnings, banned some imports and even carried out several raids against smugglers bringing in the fireworks through Nepal.

But to little avail. Because Chinese fireworks are cheaper—and in some cases louder—than their Indian counterparts, vendors in India say foreign imports are ruining their nearly $320 million business.

“The so-called raids and warnings have hardly proved to be a deterrent,” says Madan Gopal, a wholesale fireworks dealer in New Delhi. “[Chinese fireworks] are a fraction of the cost of Indian fireworks.”

A child plays with firecrackers on Oct. 23 during Diwali celebrations in Allahabad, India.

It wasn’t always the case. Years ago, Indian fireworks largely contained the same chemicals as Chinese fireworks do today. But after a rash of injuries, Indian authorities forced manufacturers to change their formula. “If a child handles a…cracker wrongly, it will explode in his face due to the presence of potassium chlorate,” says G. Abiruben, the president of a local trade group called the Tamil Nadu Fireworks and Amorces Manufacturers Association.

A Border Security Force soldier lights sparklers on the eve of Diwali, near the border with Bangladesh on the outskirts of Agartala.

This price difference has hit people the hardest in the southern city of Sivakasi, where roughly 70 percent of Indian fireworks are produced. The industry here employs roughly 400,000 people, mostly children, and the lead-up to Diwali is when the manufacturers do the bulk of their business.

Insiders say Indian fireworks producers have lost 25 percent of their market share this year due to illegal Chinese imports. And nearly 35 percent of the fireworks made for the holiday remain unsold, according to Abiruben, the president of the local trade group.

“Our lives are dependent on this [industry],” says Savitri Ammal, 43, who has been making fireworks for more than two decades. “Now this Diwali is going to be a dark one for all of us.”

She’s not the only one complaining. Indian social media is full of people asking revelers not to buy Chinese imports.

Urge the people of India to not buy #ChineseCrackers. Its not just crackers, #Sivakasi has a lot of history n tradition to do with #Diwali.

@CoMuBh Understand you are celebrating advance Diwali.. Have Fun.. Make sure u all use Sivakasi Crackers not the one from China @BJPTHONDAN

Yet as the holiday unfolds, and fireworks hiss and explode across the night sky in India, the real boom is happening elsewhere.