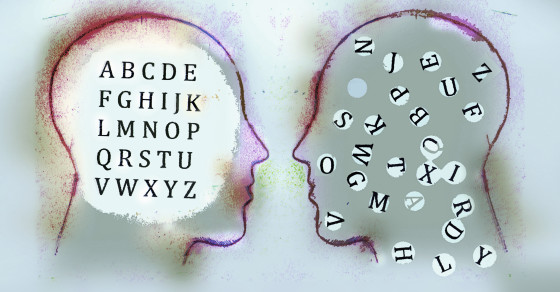 UNESCO is predicting that half of all languages will be gone by the end of this century. Over 2,000 of the world’s 7,000 languages have fewer than 1,000 native speakers, according to data from the UN group and visualized by the Washington Post.

The Amazon rainforest, sub-Saharan Africa, Oceania, Australia and Southeast Asia will lose the most languages, according to the Alliance for Linguistic Diversity’s Endangered Languages Project. But the United States will lose hundreds of indigenous languages as well if it doesn’t make an effort to restore them, UNESCO says. Most indigenous languages are spoken on the West Coast and on Native American reservations in the Midwest. The Endangered Languages Project hosts an online database of languages that are threatened with extinction from around the world.

Languages Have More Happy Words Than Negative Ones (Vocativ)

Here Are The Incredible Words Sweden Invented In 2014 (Vocativ)

Can We Revive Endangered Languages? Should We? (Christian Science Monitor)