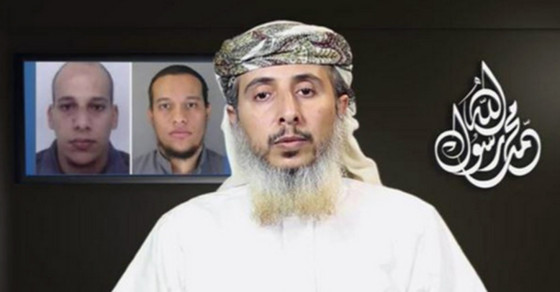 Paris Attack: Why It Took So Long For Al Qaeda To Claim Responsibility
By Sarah Kaufman

Paris Attack: Why It Took So Long For Al Qaeda To Claim Responsibility 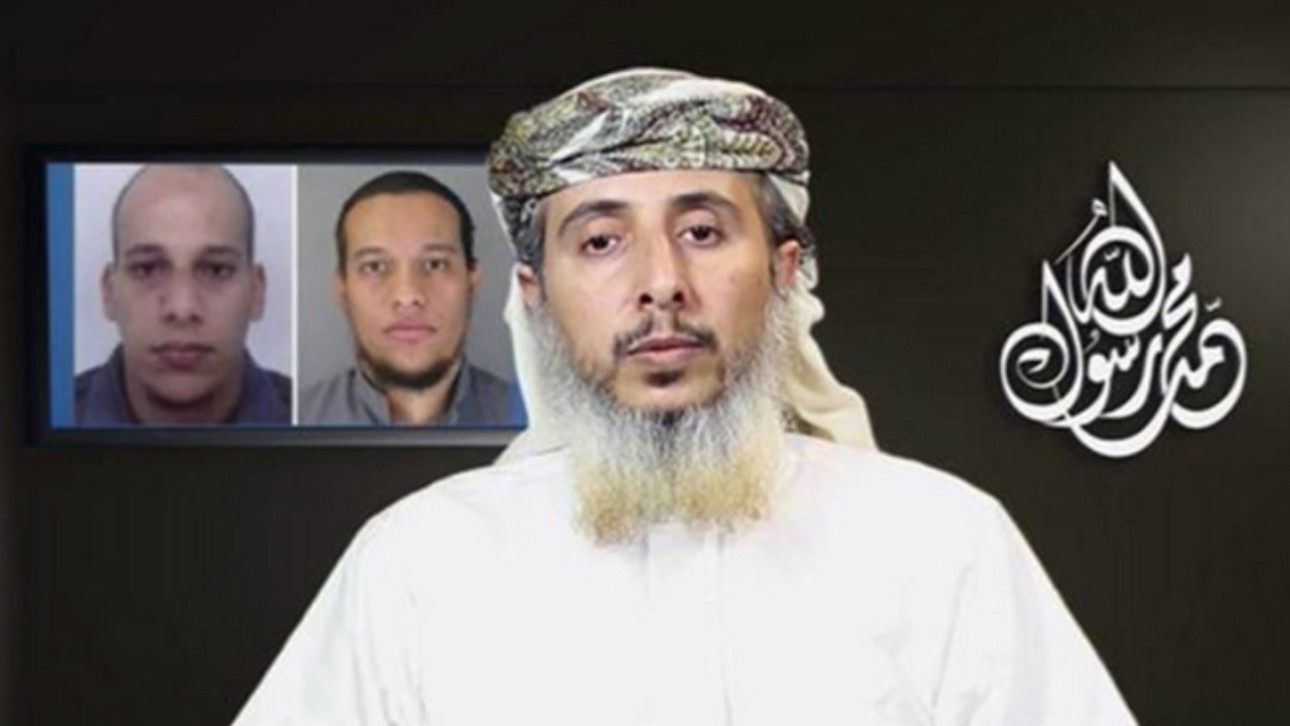 Exactly a week after the Charlie Hebdo attack in Paris, Al Qaeda claimed responsibility for the mass shooting.

Why did it take so long? Wouldn’t a terrorist group bent on destroying the West want the world to know about its handiwork immediately? It’s actually not out of character for Al Qaeda to take weeks, sometimes months, to claim responsibility for attacks. Osama bin Laden didn’t own up to the 9/11 attacks until almost two months after they happened, John Hudson at Foreign Policy points out.

Assuming Al Qaeda did orchestrate the attack (some experts think the group simply latched on after the fact), there are several possible explanations for the lag in claiming responsibilty. They range from the desire to take extra time to produce a slick propaganda video, to the need to ensure the safety of higher-ups before going public. Here’s the full list of reasons, with some elaboration on each.

1. Al Qaeda didn’t know the attack was going to happen.

Al Qaeda might have supplied brothers Said and Cherif Kouachi with weapons and training, but it’s also possible the group’s leaders weren’t informed of the specific plan of attack. Communication between the Kouachi brothers and higher-ups at Al Qaeda “would have blown it right away,” says Michael Ryan, senior fellow at The Jamestown Foundation.

America and France are extremely skilled at deciphering codes that Al Qaeda members use to communicate with one another. Experts say top leaders of the extremist group will often communicate via human couriers because it’s the most secure way to get a message across. It could take time for a message of an attack to go via human couriers from Paris to Al Qaeda leaders hidden in remote parts of Yemen.

The Kouachi brothers were no strangers to Western intelligence foiling their plans. In 2005, French investigators arrested everyone involved in the Buttes-Chaumont group, the group of young Muslim men with which Cherif Kouachi and Amedy Coulibaly, the man who killed four people at a supermarket in Paris last Friday, were associated. They uncovered the network through wiretaps, The New York Times reported.

3. Al Qaeda wanted to put together a fancy video advertisement.

If top members of Al Qaeda didn’t know the exact timing or logistics of the attack beforehand, they had to take some time to get their message straight when taking responsibility. “This video wasn’t slapped together. They took some time to arrange it with high production values that would be very impressive,” Ryan says. The formally edited video shows Nasr al-Ansi, a top commander of AQAP, speaking Arabic on a very high, poetic level, Ryan adds.

An man injured during the shooting at the offices of the French satirical newspaper Charlie Hebdo in Paris.

4. Al Qaeda wanted to ensure the security of its leader in Yemen.

The video announcement had to be done and released very, very carefully, experts say, possibly adding to the delay. Al-Ansi would have to assemble enough security for after the video’s publication, because America still has people in Yemen who could target him. “He wants to make a big deal out of this, so he took time to arrange it in a safe way,” Ryan says.

5. Al Qaeda wanted to give the leader of the brothers’ local terrorist network time to escape France.

It is possible that an Al Qaeda member traveled to Paris to help remaining members of the Buttes-Chaumont group and then had to flee the country. Al Qaeda often sends facilitators to set up a new cell and its fighters with money, training and targets. The facilitator is more valuable to Al Qaeda than the suicide bombers themselves, Ryan says, because he might have more information about multiple cells. He has to have time to flee the area before the planned attack to avoid being captured by police.

Ryan says he believes this theory is unlikely because it seems the Kouachi brothers’ cell had already established itself for years and received formal training. Al Jazeera reports that the brothers traveled to Oman in 2011 to be smuggled into Yemen—a center of AQAP activity—and may have received weapons training in Marib, a city with a strong Al Qaeda presence.

Al Qaeda announced that its leader in Yemen, Anwar al-Awlaki, made an “arrangement” with the Kouachi brothers to carry out the attack. With the help of the Internet to proliferate Al Qaeda materials, as the video said, al-Awlaki “threatens the West both in his life and after his martyrdom.” The leader was killed in a U.S. drone strike in 2011, but his remaining ideology ignited an attack more than three years later.