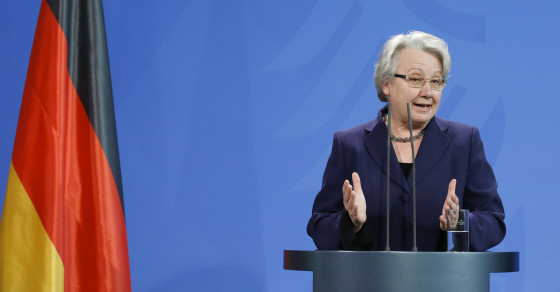 Germany’s Plagiarism Police Are Taking Down Politicians and Professors 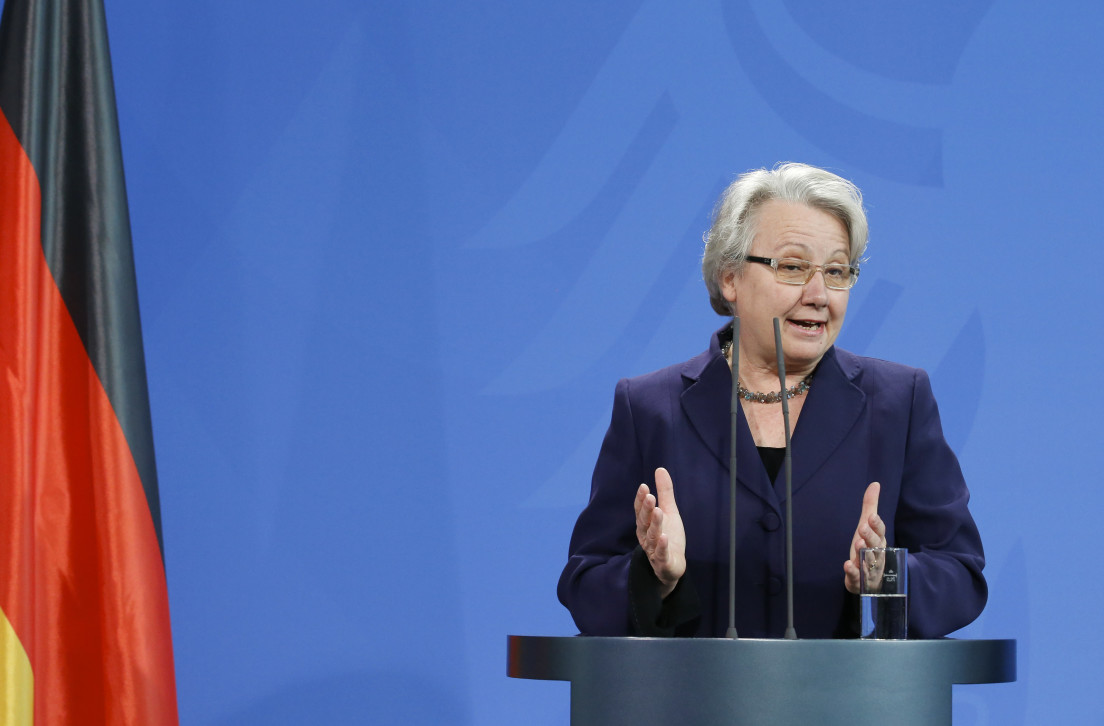 It all started with German Defense Minister Karl-Theodor zu Guttenberg and an allegation of plagiarism in his doctoral thesis. After he denied the charge, an anonymous group came together online to comb through his thesis for evidence that he had lifted passages. The crowdsourced effort quickly found endless examples of plagiarism, and Guttenberg resigned two weeks later.

From that moment on, back in 2011, a new truth police took shape in Germany—an anonymous but open online effort to research the validity of plagiarism claims. The results have been nothing short of astounding as researchers turned their scientific prowess on folks who were too lazy or foolish to practice good research themselves. There are now dozens of documented cases of plagiarism that run from the resigned-in-disgrace Education Minister Annette Schavan to professors at small regional colleges.

For members of the largely anonymous group, now called VroniPlag Wiki, it’s about science rather than politics. And as they out a growing list of people, members of VroniPlag Wiki say it’s as important to catch professors as it is to call out politicians.

“You know, other people spend their weekends in bleachers watching soccer games,” says Debora Weber-Wulff, a member of the VroniPlag Wiki and professor of media and computing at Berlin’s University of Applied Sciences. “This group of people likes research and they like documenting plagiarism.”

She got interested in plagiarism more than a decade ago, after coming to the conclusion that the problem was pervasive and no one was taking it seriously. In 2001, she said she was shocked when one-third of the students in her class submitted plagiarized papers. So the following year, she started researching and writing on the topic. Soon after, she began testing plagiarism software, which she continues to do today. She has become something of the unofficial spokesperson for the group since she’s one of the few who have publicly spoken about their roles.

“The only ones who have come out are tenured professors,” says Weber-Wulff, “because we can’t get fired over what we are doing.”

Amazingly, the group of do-gooders have taken some heat. But it hasn’t slowed them down, and fresh cases don’t seem to be hard to find. Part of that is because in Germany, titles are everything. The letters before and after a name have as much meaning in Germany as almost any country on earth, and everyone with a PhD is often referred to as “doctor” in situations that would seem downright casual. So those seeking political power and other forms of influence in German society often feel the need to get a PhD but lack the time or academic chops to do so.

It’s different from the U.S., where a scientific background can even be a hindrance in politics. Just 20 members in the 435-person U.S. House of Representatives hold a doctorate degree, and anti-science has even become a significant force in American politics. But the number of those in the German Bundestag with a doctorate is much higher, at 19 percent of the 631 members. The question, as VroniPlag Wiki’s plagiarism hunters steadily dethrone top politicians, is: How many of those members have actually done the work to earn a PhD?

However, it’s the professors who have plagiarized that “really irritate” Weber-Wulff. They are the ones who continue to teach even after being called out and the ones who have faked their way through publishing articles that were largely written by others.

While the politicians certainly grab the biggest headlines, the press has taken some interest in the professors, especially one case in which the universities involved have done little to address the case. The headline from an article in the national German newspaper Die Zeit last year said everything: “Professor regarded as plagiarist and no one cares.”

The case has greatly annoyed Gerhard Dannemann, another member of VroniPlag Wiki and a professor at Humboldt University in Berlin. “Some universities are very cooperative and others are not,” Dannemann said. “Some are grateful because we do so much work. An average documentation takes about two months. They don’t have to go out and identify the sources where this was copied from, all they need to do is check them.”

The German government also hasn’t taken cases of plagiarism seriously that were well-documented. Former education minister Schavan was recently granted a plum position as the ambassador to the Vatican. After German Chancellor Angela Merkel defended Guttenberg in the original scandal three years ago, thousands of academics signed a petition asking her to reconsider her support.

Many of those who have plagiarized fight the allegations both with their universities and in the court system. Just this month, a regional court rejected an appeal by Silvana Koch-Mehrin, a European member of parliament who had fought the decision by her university to strip her of her degree. The court ruled that there were no “serious doubts about the accuracy” of the original judgment, in which she was found to have “repeatedly and systematically” plagiarized.

It’s not hard for the courts to uphold the judgment when the examples of plagiarism are so clearly laid out. VroniPlag Wiki follows numerous sets of rules, including making sure that every instance of plagiarism is doubly verified with a source document, which makes it hard to contest. Upon verification, instances of plagiarism are broken down into a total percentage of a dissertation and represented as colors on a graph.

Then they just hand over the results to the university that granted the degree. VroniPlag Wiki may be the PhD police, but it’s not the one who actually make the arrest.