Wael Ghonim Is Back
By Alessandria Masi

Wael Ghonim Is Back 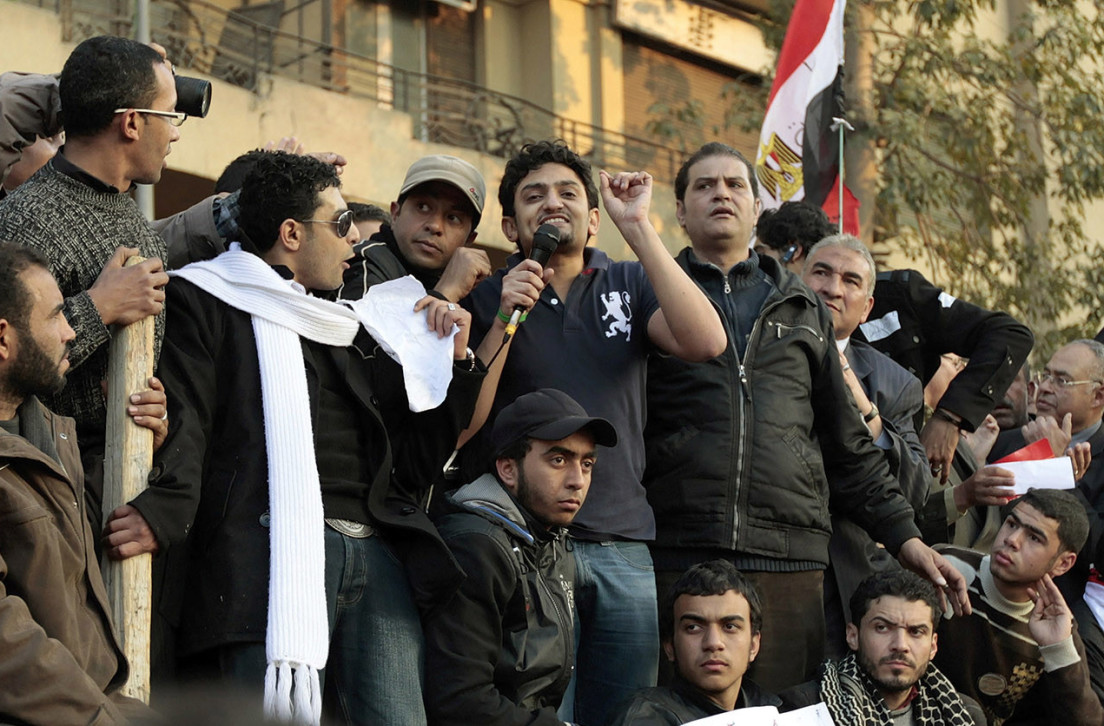 The former Google marketing executive and activist who sparked the 2011 Egyptian revolution has resurfaced—and says he’s been the victim of a smear campaign.

Ghonim at the Googleplex in Mountain View, California
Facebook/Wael Ghonim

On July 3, when the Egyptian military deposed then-president and Muslim Brotherhood member Mohammed Morsi, Ghonim went silent on all social media platforms. His whereabouts were unknown, and Vocativ at the time reported that the speculation in Egypt ranged from kidnapping to corruption. But in reality, the revolutionary had simply decided to abstain from public commentary.

“After all of my attempts failed and my warnings and pronouncements went unheeded, leading to Egyptian bloodshed, I decided to remove myself and avoid taking sides in the discord that has led to Egyptian blood being spilt,” he wrote on Facebook this week. 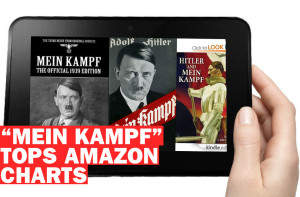 Abdel Rahim Ali, a television host on Al Kahera Wal Nas, sparked Ghonim’s online return. Ali aired alleged leaks of phone conversations Ghonim supposedly had in which he discussed topics of national security. The person at the end of the line is unknown. Ghonim said in his Facebook post that these conversations are ruining his reputation and were fabricated.

WHAT'S NEW IN THE CONSTITUTION?

1.Presidential candidates must be 40 years old, Egyptian and have Egyptian parents. Their spouse must also be Egyptian.

2.The military budget cannot be changed or questioned and only the overall total will be published.

3.Freedom of belief is said to be "absolute." In the 2012 constitution draft, this freedom was only "protected."

4. Artists and writers have the freedom to create but they can be censored, according to the constitution, in times of war or public uprisings.

5. Anyone who is arrested must be sent to an interrogator within 24 hours.

On the alleged telephone call, Ghonim discusses U.S., Israeli and Iranian military positions regarding Egypt. He also talks about the stability (or lack thereof) of the Egyptian army. Accusing Ghonim of criticizing the military is an allusion to his underlying ties to the Brotherhood. In 2011, Ghonim did ask former president Hosni Mubarak to step down, but he did the same to Morsi when the Egyptian people demanded he also step down (even though he supported Morsi in the election).

“I ask all who doubt my patriotism and integrity to direct their questions to any of the many public figures attached to whatever movement they follow,” he wrote. “Specifically those that I worked with in my attempts to foster cooperation and avert crises.” He goes on to list names of leaders he believes should have their patriotism and integrity questioned such as General Abdel Fattah al-Sisi, Mohamed ElBaradei, the Sheikh of Al Azhar and the Pope. 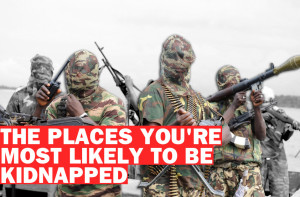 The leaked, alleged conversations seem aimed at building support for the upcoming referendum on Egypt’s new constitution. Egyptian expatriates began voting on the new constitution Wednesday and the vote within Egypt is slated for Jan. 14. Two presidents have fallen and more than a thousand people have died in recent months in Egypt, and the new constitution will help pick a new leader and rewrite the country’s laws.

Ghonim ended his post with an apology but made no allusions to sticking around on the political scene. “Finally, I apologize for my absence. I apologize to you for my inability to continue writing and answering your messages, but I wanted to abide by my family’s wishes—though they conflicted with my own.”

Ghonim helped jumpstart the revolution in 2010 when he created a Facebook page titled “We Are All Khaled Said”—a reference to a young Egyptian who had been tortured to death by police. That helped to galvanize anti-government protests, and Ghonim was later jailed and interrogated by police for 11 days.

After Mubarak’s fall, Time Magazine named Ghonim one of 2011’s top 100 most influential people. He then published a memoir called Revolution 2.0 and said he was leaving Google to start a technology-based NGO to fight poverty and promote education in Egypt. He supported Morsi in the 2012 election but called for him to step down in June 2013.