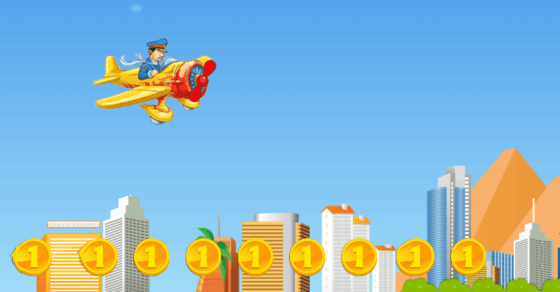 The Cult of Sisi Has Gone Digital
By Alessandria Masi

The Cult of Sisi Has Gone Digital 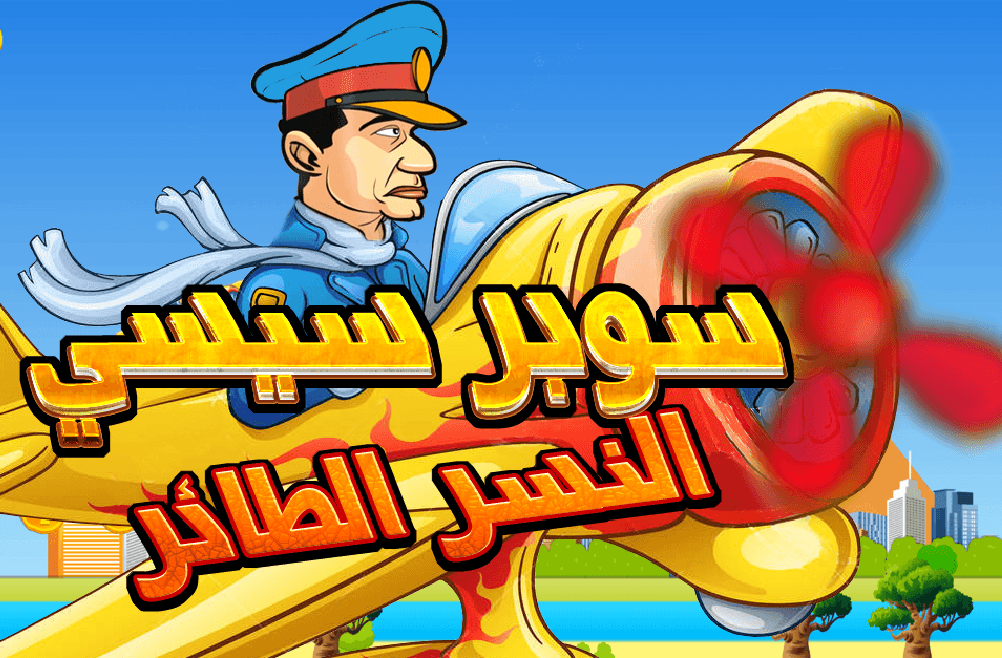 Egypt’s robot air force is growing. Alright, that’s a stretch, but you can now join hundreds of others in directing bombing and plundering raids of Field Marshal Abdul Fattah Saeed Hussein Khalil al-Sisi, former Egyptian commander-in-chief and presidential candidate. Gamesawy, an online gaming platform, developed an Android phone app called Super Sisi that lets you fly the Egyptian skies in a military-style plane. While that might sound very exciting—who doesn’t want to be president?—the game is considerably less revolutionary than the man himself.

If you want to see Sisi succeed (say that with a lisp), you can fly the plane across Egypt by dragging your thumb across the screen, dodging bombs and collecting coins—because that’s what presidents do. If you feel about Sisi the way we feel about the functionality of this app, you can simply make the field marshal’s plane crash, over and over again.

“Have fun and help Super Sisi to save Egypt,” the app description says, ignoring the fact that he seems to be largely saving himself. But by all means, join in.

More than 500 people have downloaded the app, and reviews of that tiny sample are mixed. Reviewer Mans A. wants to see an Angry Sisi app in the likeness of the beloved Angry Birds, allowing users to help malicious avian suicide-predators hurl themselves at chuckling green swine. Mohamed Mohey, on the other hand, urges the app developers to “keep away from Egypt.”

Judging by some Egyptians sheer obsession with merchandising the military-general-turned-presidential-candidate, someone was bound to make a game about him for a slice of the Middle East’s $1.4 billion online gaming market. After all, there are already “I love Sisi” T-shirts (I have one), desserts with his face on them, key chains and face masks. Why not an app?

Sisi isn’t the only politician Gamesawy has immortalized in code. The company also has an app called The Black House that lets users pretend to be President Barack Obama and kick former President George Bush to Texas. Cultural sensitivity FTW.