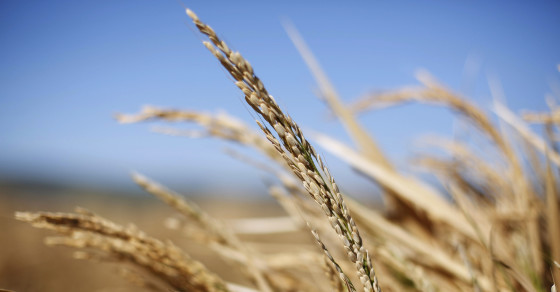 Rice Heists: Why the FBI Is Arresting Chinese Agricultural Scientists
By Eric Markowitz

Rice Heists: Why the FBI Is Arresting Chinese Agricultural Scientists 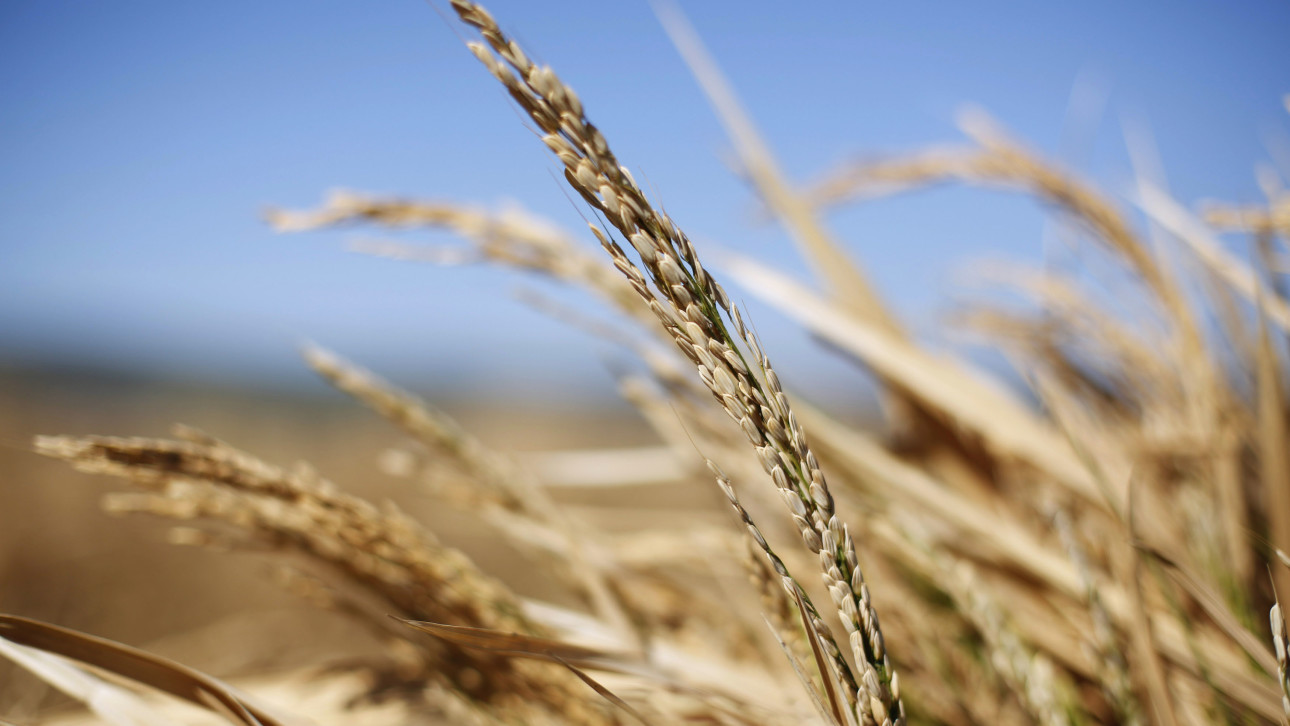 On Aug. 7, 2013, a hot, muggy day in Little Rock, Arkansas, U.S. Customs and Border Control stopped a group of Chinese nationals as they were boarding a flight back to China and asked to look inside their luggage.

As customs agents began combing through the bags, they discovered a treasure trove of rice seeds, according to a federal indictment that was recently unsealed. In one carry-on, ziplock bags of seeds were tucked into various pockets and compartments. The seeds had also been hidden inside suitcases—in one case, they were stashed inside a paper copy of the Arkansas Democrat Gazette that had been folded into the shape of an envelope.

Each of the baggies and packets containing the seeds had a label of a few English letters. To the untrained eye, it looked like gibberish. But they were actually coded references to specific and rare strains of rice.

Most Americans have never heard of Stuttgart, a town of 10,000 people that’s a good 60 miles away from nearest big city. But for those in the agricultural world, particularly those who study and trade in rice, Stuttgart is quite possibly the most important place on the planet.

The town is often referred to as America’s Rice and Duck Capital.

That’s of particular interest to China these days. China produces more rice than any other nation and is almost synonymous with the crop. But because of a combination of lower output, rising consumption and higher domestic prices, China over the last couple years has become a net importer of rice. That means it no longer is producing enough of the grain to feed its own population. Chinese rice imports will continue to grow by 10 percent this year, according to the International Grains Council. Chinese farmers are getting desperate to increase the yield on their crops.

Iincreasingly, they’re coming to America to figure out how to make seeds that grow bigger and better plants—and Stuttgart is a natural stop for them.

The town is home to the Dale Bumpers National Rice Research Center and to Riceland foods, which runs the world’s largest rice miller. According to some estimates, 40 percent of the America’s rice is produced in Stuttgart.

But the Chinese who were stopped at the airport didn’t just come to Stuttgart for the usual international exchange visit. About two weeks earlier, they had been escorted through the Dale Bumpers center by their Chinese American compatriot, Wengui Yan. Yan, who holds a PhD from the University of Arkansas, was Dale Bumper’s lead geneticist.

The Dale Bumpers research center is a vast building with hundreds of offices, research laboratories, seed storage facilities and greenhouses. It has a collection of some 18,000 rice cultivars, which are used to study the quality and productivity of the grain. Yan had access to these buildings, but he did not have clearance to remove—or distribute—any rice seeds from the facility.

As the indictment points out, he “lacked authority to distribute those seeds to anyone else.” Nevertheless, according to the U.S. government, Yan passed them to the members of the visiting delegation.

The Dale Bumpers Center, when contacted for this story, declined to comment, as did the Department of Justice.

Dion Honnell, manager of the Best Western in Stuttgart who was on duty the afternoon that Chinese delegation checked in, doesn’t recall the group, but says foreign delegations like those are fairly common. “Guests from 16 nations have stayed in the last year because of the Rice Research Center,” Honnell says. “There are so many foreign nationals that come through that we don’t keep track of them.”

When questioned at the airport, the Chinese claimed they were taking the seeds for research purposes. Their seeds were confiscated but they were allowed to leave the country. That’s because the delegation was not the FBI’s target.

Nearly four months later, on Dec. 11, 2013, Yan was arrested by the FBI. He is charged with conspiracy to steal American trade secrets. If convicted, he faces a maximum penalty of 10 years in federal prison and a fine of up to $250,000.

Strangely, this doesn’t appear to be an isolated incident—there have been several Chinese nationals in the last few months that have been arrested by the Department of Justice, which appears to be cracking down on the theft of agricultural trade secrets.

Also last December, the FBI arrested Weiqiang Zhang, a rice geneticist, on similar charges. The FBI alleges that Zhang, an employee of Ventria Biosciences, a Colorado-based bioscience company that holds more than 100 patents for its rice-breeding methods, handed that same delegation rice seeds that Ventria claims to have invested $75 million to create.

A week later, in a separate case, the FBI field office in the southern district of Iowa announced it had arrested six Chinese nationals who were part of a plot to steal trade secrets from U.S. seed companies.

“The defendants are alleged to have conspired to steal inbred corn seed from Dupont Pioneer, Monsanto and LG Seeds,” the FBI noted in a statement following the arrest. “After stealing the inbred corn seed, the conspirators attempted to covertly transfer the inbred corn seed to China. The estimated loss on an inbred line of seed is approximately five to eight years of research and a minimum of $30 million to $40 million.”

The United States and China have a notoriously complex and often litigious relationship when it comes to protecting trade secrets. Typically, American companies are wary about sharing digital or manufacturing assets with the Chinese. Some American entrepreneurs understand these risks intimately well.

McAfee, the security firm, recently surveyed 1,000 senior IT decision makers and found that half the respondents rated China’s “threat level” to their sensitive data in China as “high.” A quarter of the respondents said they wouldn’t even do business with China because they felt their digital assets would be compromised.

But the recent arrests put a new spin on theft of intellectual property: It’s now happening on American soil. Literally.

According to the indictment in the second of the two December arrests, Mo Hailong, who worked as the director of international business for the Beijing Dabeinong Technology Group Company, was found on his knees in an Iowan cornfield allegedly stealing propriety corn from Pioneer, a U.S.-based corn breeder.

According to the federal indictment, “A Pioneer field manager saw Mo on his knees in the same grower’s field, which had just been planted within the previous two days, and another Asian male sitting in a nearby car.” After Mo was confronted, he apparently ran into the car and drove off with his accomplice. The field worker jotted down the rental plate number and Mo was arrested.