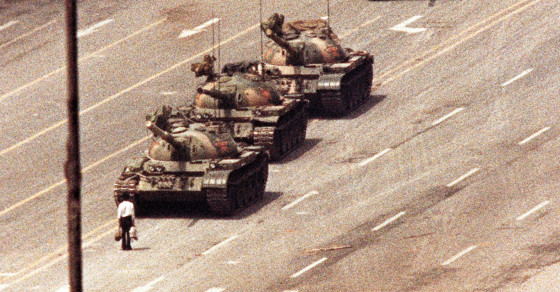 How the Chinese Outwit a Vast Army of Internet Censors 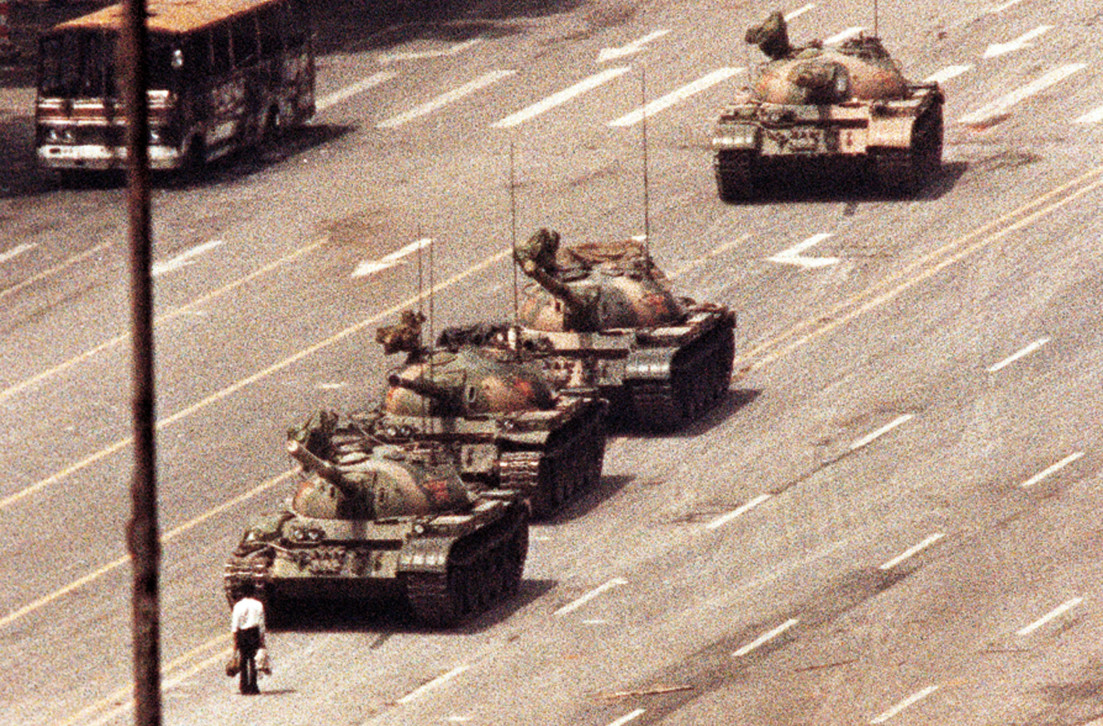 That’s because “river crabs” in this case aren’t animals, they’re what Chinese Internet users call government censors. And with the 25th anniversary of the brutal crackdown in Tiananmen Square fast approaching, censors are out in full force.

The Chinese government still pretends that Tiananmen never happened, and it relies on what is considered the most sophisticated and labor-intensive online censorship program in the world to uphold that fiction. The program, commonly called “the great firewall of China,” is run by the Central Propaganda Department and employs tens of thousands of government workers. A 2012 study by Carnegie Mellon University found that authorities censor at least 16 percent of all posts on Weibo, China’s leading social network.

China, of course, censors a lot more than just conversations about Tiananmen, but the targets aren’t always what you might think. A study last year found, for example, that they actually let go a lot of opinions, even statements critical of the government. What’s quickest to crack down on is any whiff of large meetings and gatherings that aren’t organized by the government. The government also has near-zero tolerance for pornography (because sensitive topics like pornography have the potential to mobilize big groups of people) and, unsurprisingly, criticism of the censors.

The government has vowed to have its censors out in droves for next month’s anniversary, which is why searching today for any combination of “4,”  “June” and “1989” (the date that government troops cracked down on pro-democracy students) is blocked automatically. And censors have largely scrubbed Weibo of posts containing those numbers. Search terms like 64, 46 , May 35 (the 31 days of May plus the four days of June) are prohibited, as are discussions about “Tank Man,” “martial law” or “campus upheaval.” Last year, censors even disabled the candle emoticon on Weibo on June 4 to stop anyone from possibly showing sympathy to the hundreds of people who were killed.

But Chinese pro-democracy activists are constantly coming up with ways to avert the river crabs—by replacing the growing list of forbidden terms with “clean” alternatives. They could be homophones (which sound like a word that is sure to get one’s post censored), euphemisms, words the look almost the same (using the Chinese typography) or words with English letters replacing the Chinese ones—to confuse the tools censors are probably using. It’s a linguistic cat-and-mouse game that takes place daily.

Some Chinese make no secret of their anger toward the censors. On May 6, for example, a deleted post that carried the standard “Sorry, this micro-blog has been deleted by the author” message was met with protest from a user named Po Sui De Shui Ping, who wrote: “This is a river crab society.”

A few days before, a user posted pictures of officers beating a Chinese man on the street, while mockingly writing: “You cannot resist. …Whether you’re outnumbered or not, all will suffer eventually.” Another user used Latin letters to write the reply “ma de in China,” which means “fuck in China,” a common protest call. The censors allowed those posts to remain online.

The master list of terms for outwitting the censors is something called the “grass-mud horse lexicon.” The list is so named because it sounds like “fuck your mother” in Chinese, which reflects the attitude of the activists. In recent years, as government scandals and forbidden terms appeared and disappeared, a whole ecosystem of mythical creatures evolved to be used online in case of need. Among them is the “elephant of truth” (used when one wants to use the word “truth”) and the “horse of deception” (which sounds like “70 kilometers per hour,” the speed a government official’s son was supposedly driving when he was involved in a deadly accident).

Some other people try to bypass the cyber-censors by using pictures. A recent poem that appeared online as an image said, “Sail the ocean, sweep the square, clan king and eye field cannot be stopped!” In Chinese, “clan king” turns into “democracy” with the addition of two small strokes, and “eye field” to “freedom.” Due to its mix of techniques, the poem managed to stay online.

The main version of grass-mud horse lexicon is blocked within China, but it keeps evolving and winding up online in new iterations. The activists, though, face an army of censors. When Weibo went public a few weeks ago (it is now traded on NASDAQ), the IPO filings revealed that most of the censorship takes place in-house, by teams employed by the company. Only when their work seems inadequate does the Central Propaganda Department (aka “Ministry of Truth”) step in.

This might explain why the deletion process is so effective. “Today, the number of people I’m following on Weibo is 1989; the number of fans I have is 6004,” wrote Guo Shaokun last week. “It’s quite a historical significance.” When a user wrote in reply that he didn’t understand those numbers, another user answered: “It was the campus upheaval.”

The whole discussion has since vanished from Weibo.